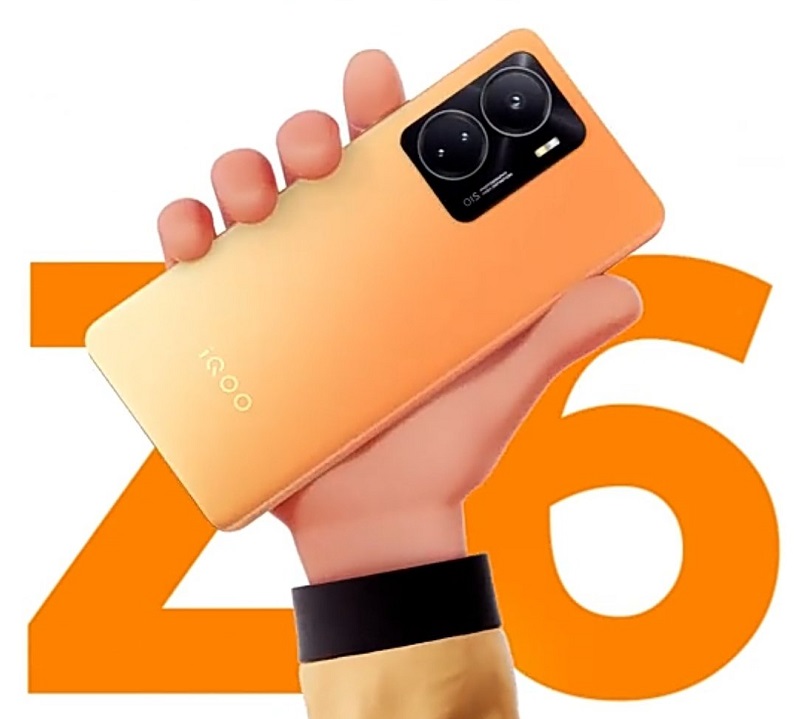 Today it became known that iQOO is preparing to release its new smartphones. According to the official poster of the brand, published on the Weibo social network, the devices will be presented on August 25. The event will take place in China. We are talking about smartphones called iQOO Z6 and iQOO Z6x. 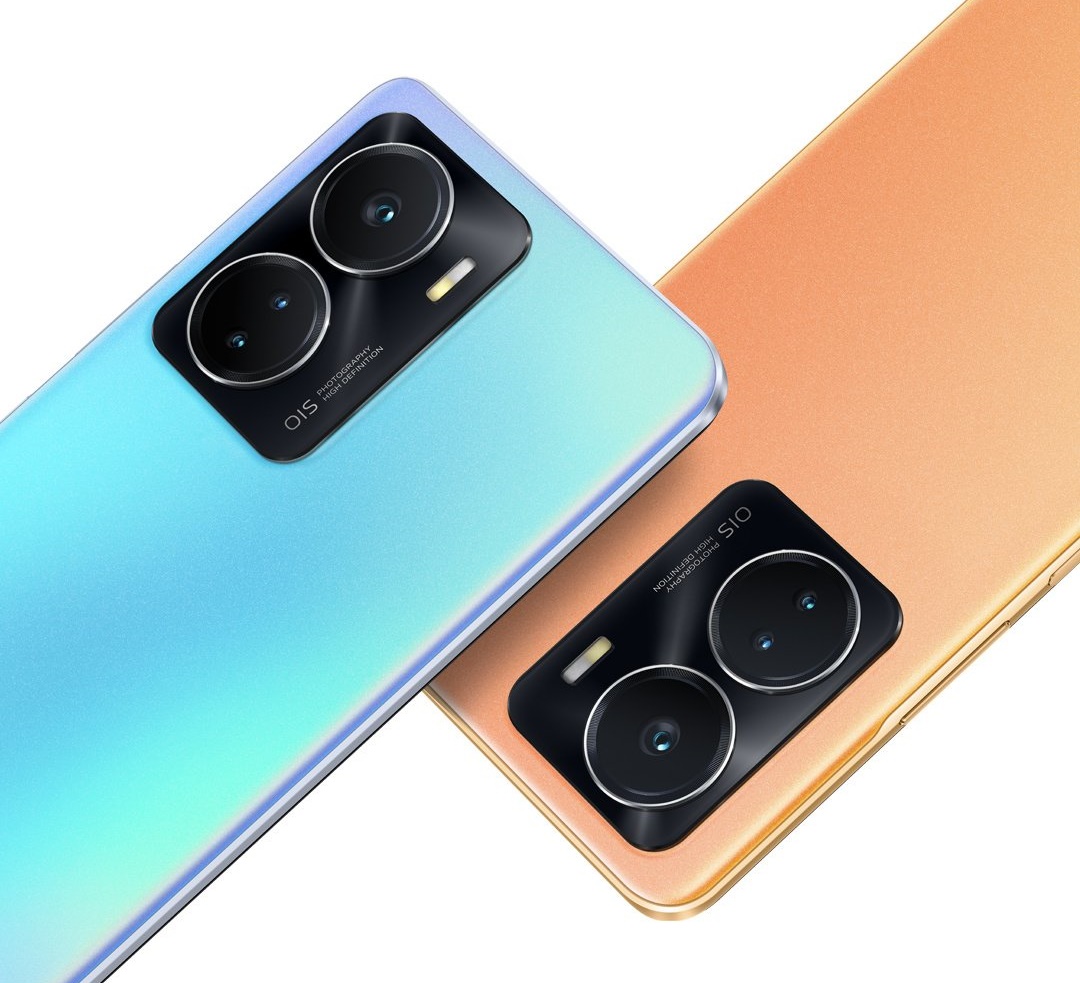 It is known that the iQOO Z6 model will receive a Snapdragon 778G + processor, up to 12 GB of RAM and 256 GB of internal memory. The smartphone will be equipped with a triple rear camera with a 64MP main sensor, a 6.64-inch Full HD + IPS panel with a refresh rate of 120Hz, and a 4500mAh battery with support for 80W fast charging. 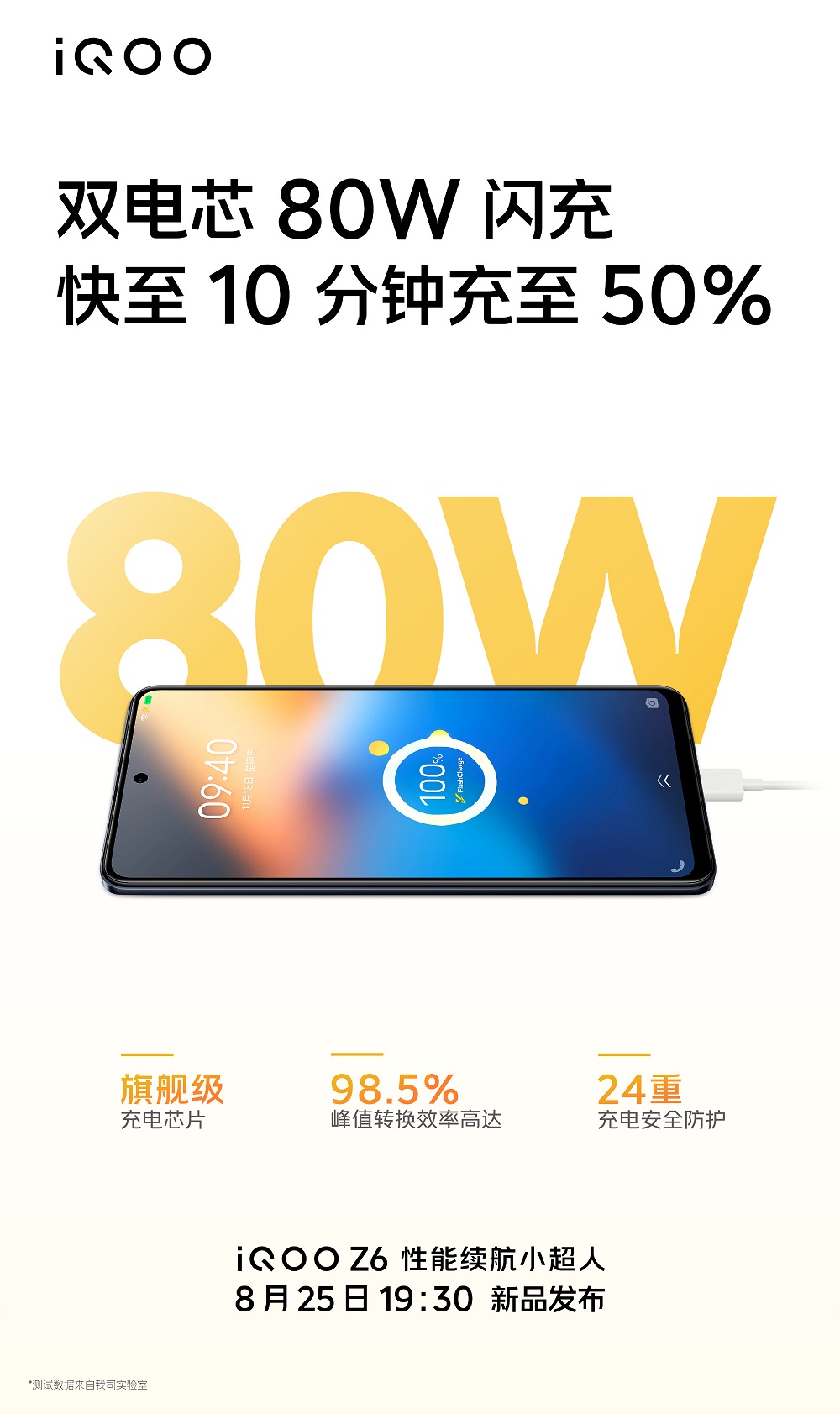 As for the iQOO Z6x specifications, it is credited with a less powerful processor, the model of which has not yet been disclosed. The amount of RAM will be 6/8 GB, the capacity of the flash drive is 128 or 256 GB. A 6,000mAh battery is reported with 44W fast charging. 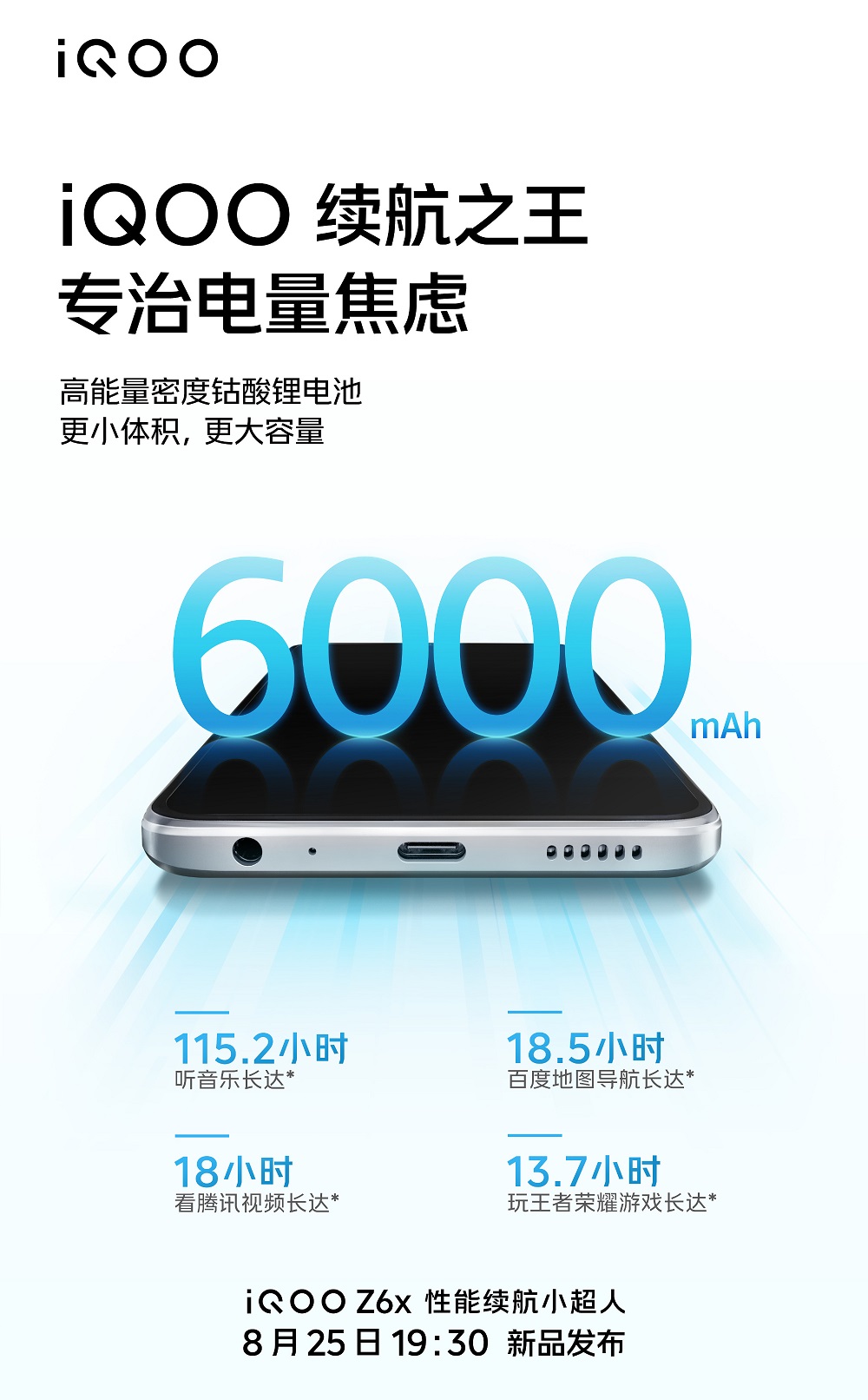