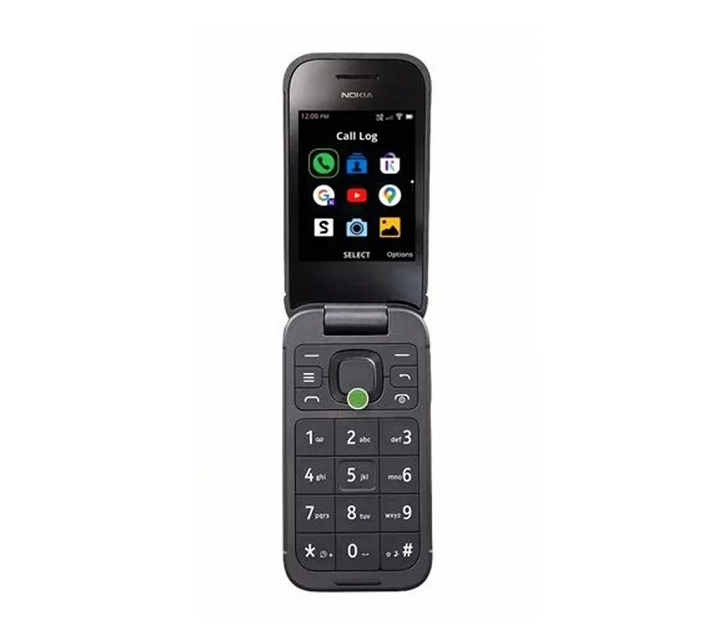 At CES 2022, the Finnish company HMD Global announced a number of new products , including the Nokia 2760 Flip 4G push-button phone in a clamshell form factor. The novelty is a revived model of Nokia 2760, which was released in 2007 and was very popular among users.

The handset is equipped with a 2.4-inch color display with a resolution of 320 x 240 pixels. The bottom is occupied by a T9-enabled alphanumeric keyboard, and there is also a D-pad for navigation. 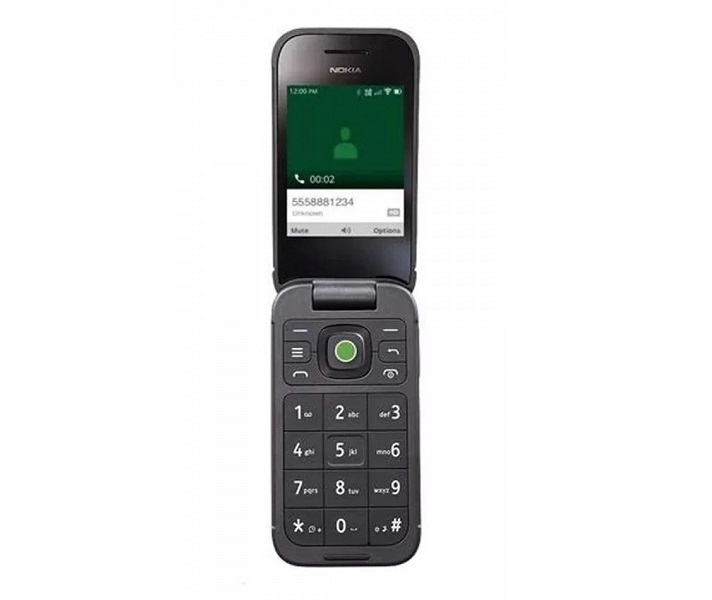 The device, as the name suggests, can function on 4G cellular networks. The operating system KaiOS 3.0 is used as a software platform. The device is equipped with a 5 MP camera, a 1450 mAh battery and an expansion slot for microSD cards with a maximum capacity of 32 GB. It should also be noted the presence of an audio player.

The manufacturer has estimated the Nokia 2760 Flip 4G mobile phone at $ 79.

Why Android Apps Are Worse Than iOS Apps