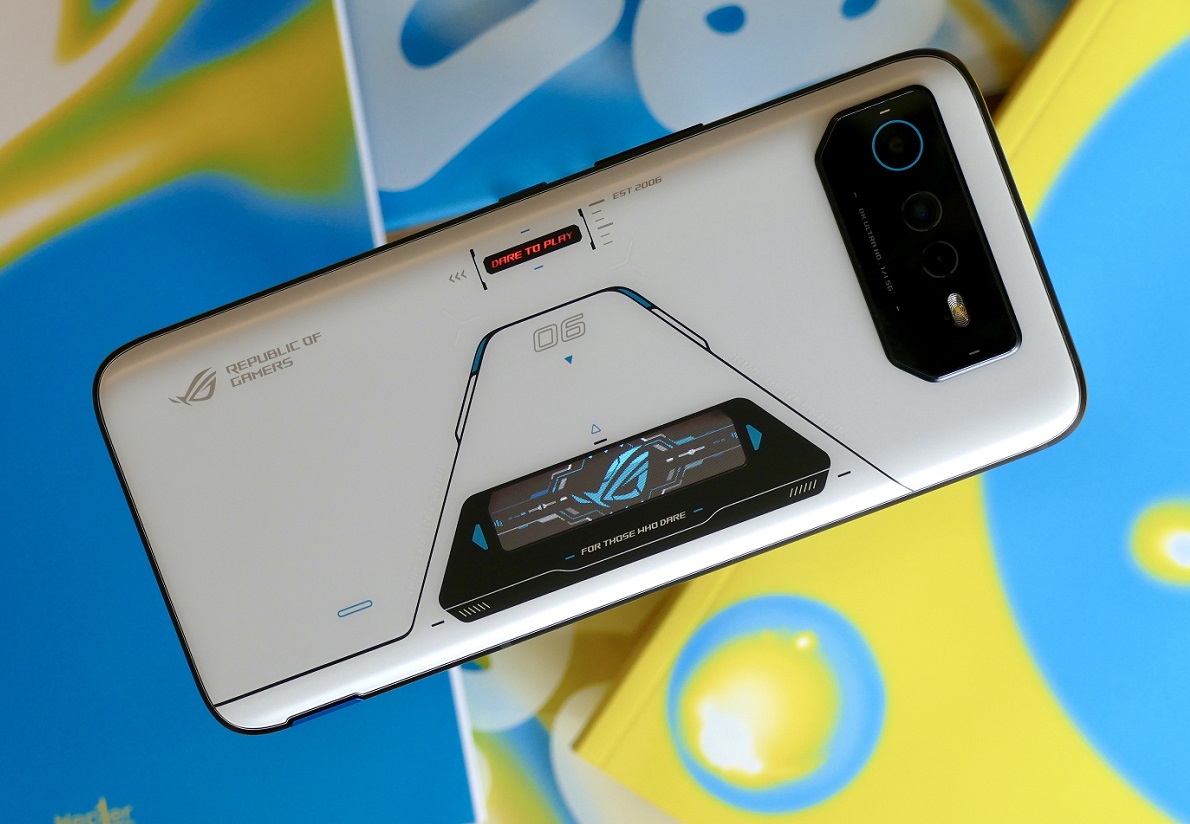 In the near future, ASUS plans to release another smartphone that will be included in the ROG Phone 6 line. The device under the technical numbers ASUS_AI2203_A and ASUS_AI2203_B has already been certified. It is reported that the novelty will enter the market under the name ROG Phone 6D.

According to the well-known Chinese insider Digital Chat Station, the new gaming smartphone will be built on the basis of the flagship MediaTek Dimensity 9000+ platform.

ASUS ROG Phone 6D is expected to feature a Samsung-made flat screen with a refresh rate of 165Hz, a rear camera with a 50MP Sony IMX766 primary sensor, and a 6000mAh battery with support for 65W fast charging. 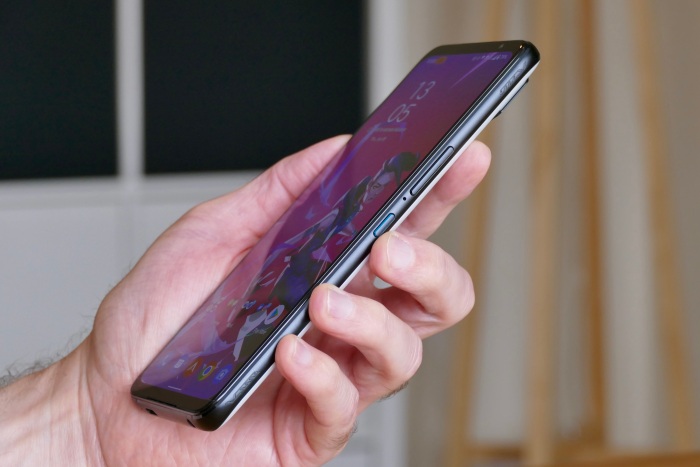 Pink stripe on the screen of a Samsung phone. How to fix