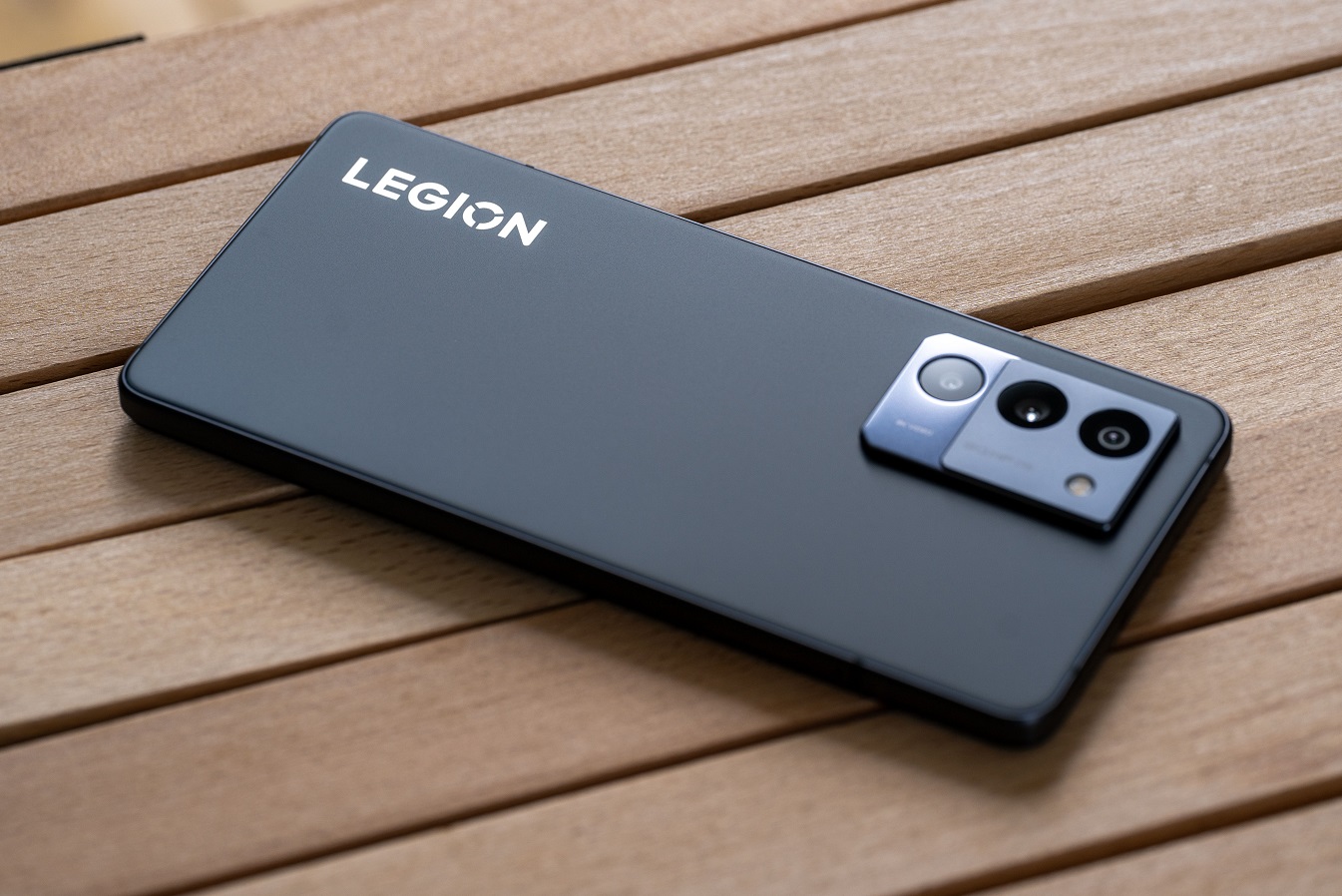 Smartphone Lenovo Legion Y70, we recall, is built on the basis of the flagship processor Qualcomm Snapdragon 8+ Gen1. The gadget is equipped with a 6.67-inch OLED panel. The screen provides a resolution of 2400 x 1080 pixels and a refresh rate of 144Hz. HDR10+ technology supported. 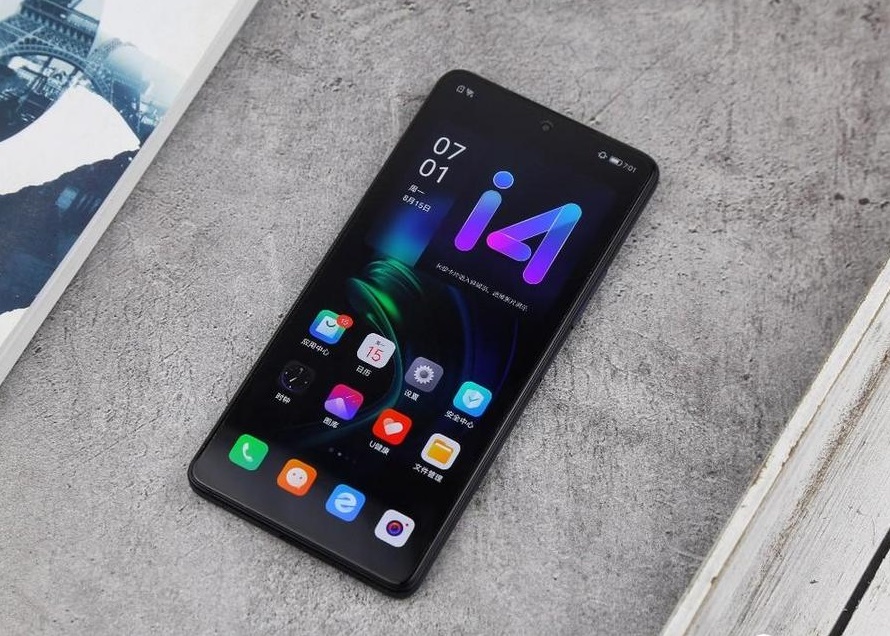 A triple camera with modules of 50 MP, 13 MP and 2 MP is responsible for the photo capabilities of the device. The selfie camera received a 16 MP image sensor. 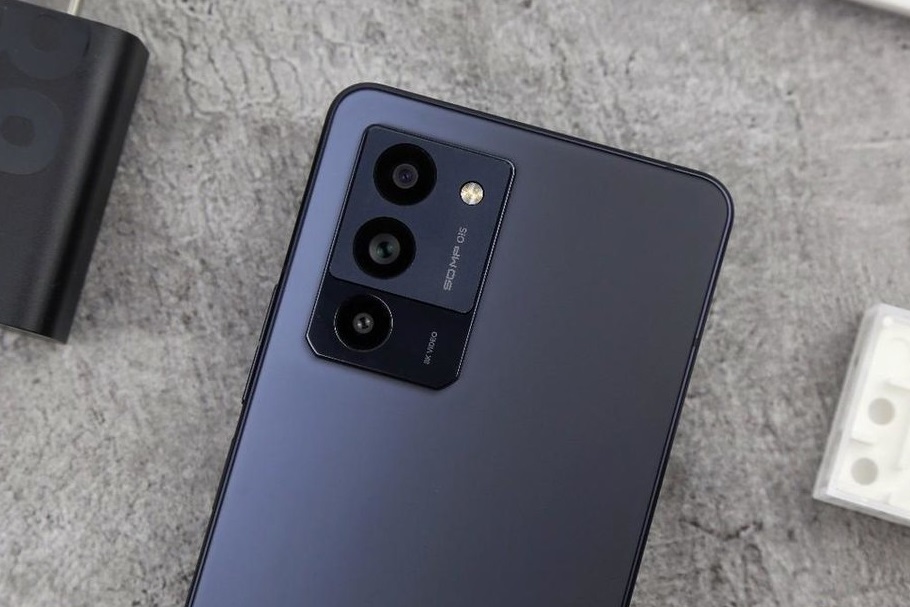 The Lenovo Legion Y70 is powered by a 5100mAh battery that supports 68W fast wired charging. The Legion Y70 smartphone, made in a thin body of only 7.99 mm, runs on Android 12 OS with ZUI14 shell. Lenovo showed off the design of the smartphone Legion Y90

The technical specifications of the affordable Vivo Y21e have been leaked