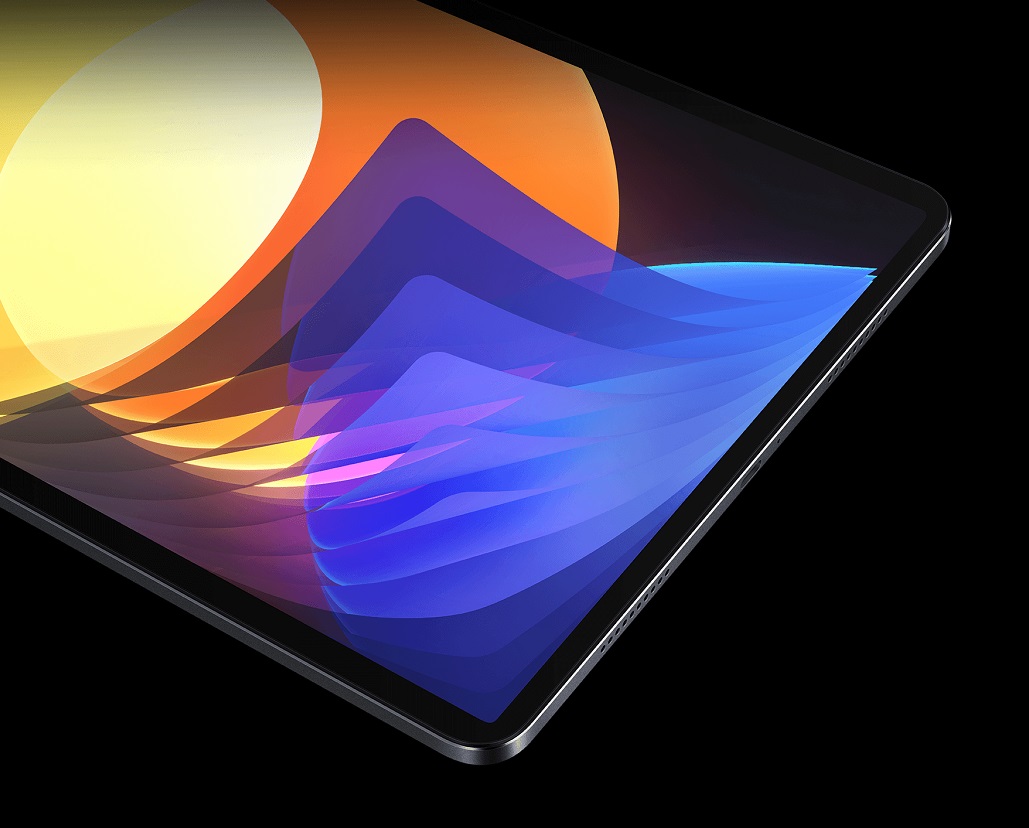 Xiaomi is preparing to release a new tablet under the Redmi brand. Earlier it was reported that the device will go on sale under the name Redmi Pad 5G. According to network sources, the device has already been put into mass production in China.

According to preliminary data, the manufacturer will equip the tablet with a 10.61-inch screen panel. The matrix will provide a resolution of 2000 x 1200 pixels and a standard refresh rate of 60 Hz. The front panel will house a camera with a 5 MP image sensor. The single rear camera will be equipped with an 8-megapixel sensor. Redmi Pad 5G will receive stereo speakers and a Wi-Fi 802.11ac module.

The tablet computer will be built on the basis of a mid-range Qualcomm single-chip system with an integrated 5G modem. The battery with a capacity of 7800 mAh will be responsible for the autonomous operation of the device, which supports fast charging via wire at 67 watts. Android 12 operating system with MIUI 13 user interface will be installed as a software platform.

The presentation of Redmi Pad 5G is expected in the near future.

iQOO Neo 7 smartphone will be powered by Dimensity 9000+ processor

AMD vs Intel: Which is the best?