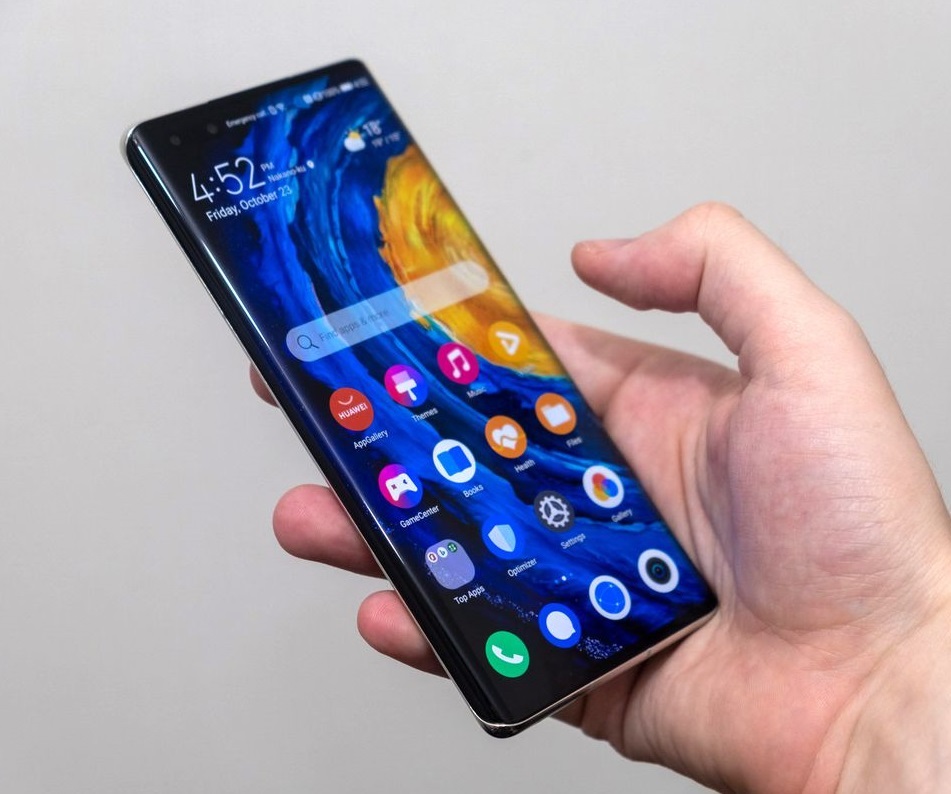 Huawei is preparing to release a new line of flagship smartphones Mate 50. Today, the manufacturer announced the date for the presentation of upcoming new products.

According to a web poster published on social media, the event, which will introduce the Huawei Mate 50 series of smartphones, will be held on September 6 in China. 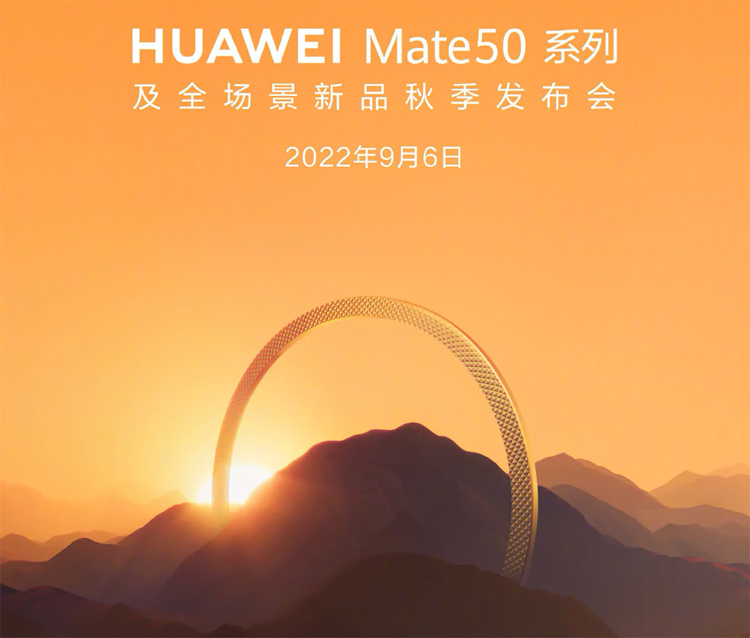 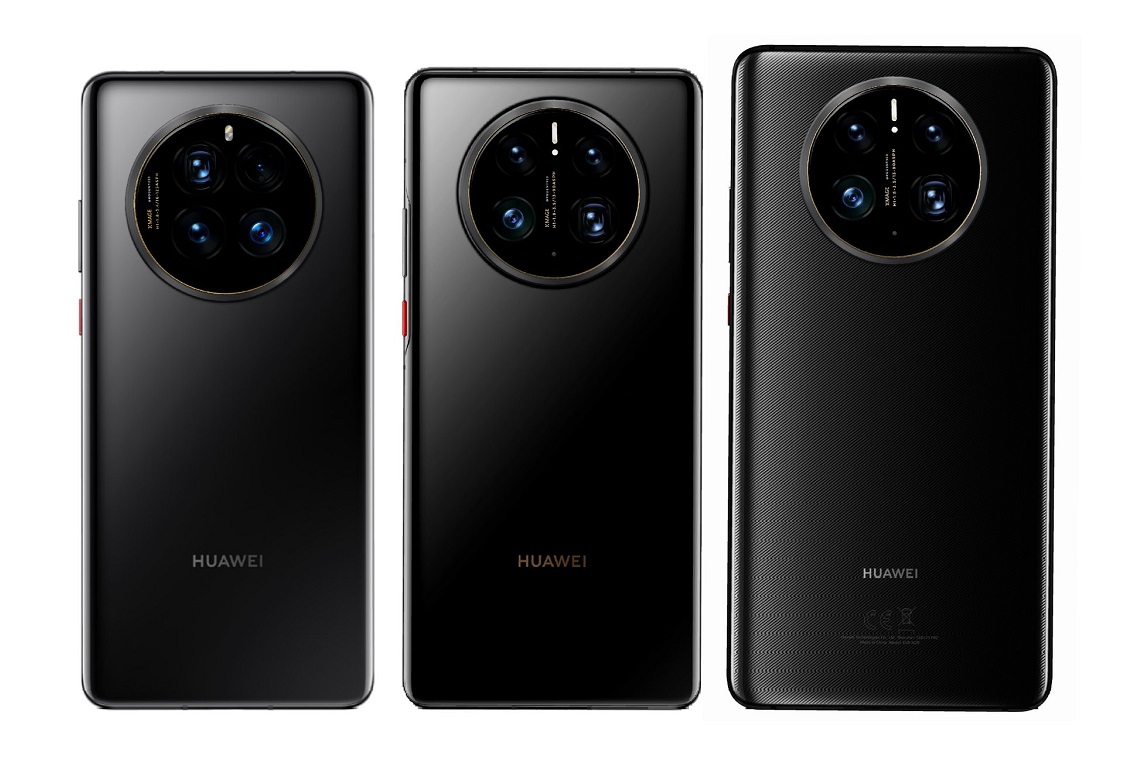 Earlier it became known that the base smartphone will be equipped with a Qualcomm Snapdragon 888 4G processor. The Huawei Mate 50e will be built on a simpler Snapdragon 778G platform. Smartphones Mate 50 Pro and Mate 50 RS Edition are credited with new proprietary Kirin 9000S chips.

In addition, sources report that the new items will receive BOE OLED displays with a frame rate of up to 120 Hz and the proprietary HarmonyOS 3.0 operating system. 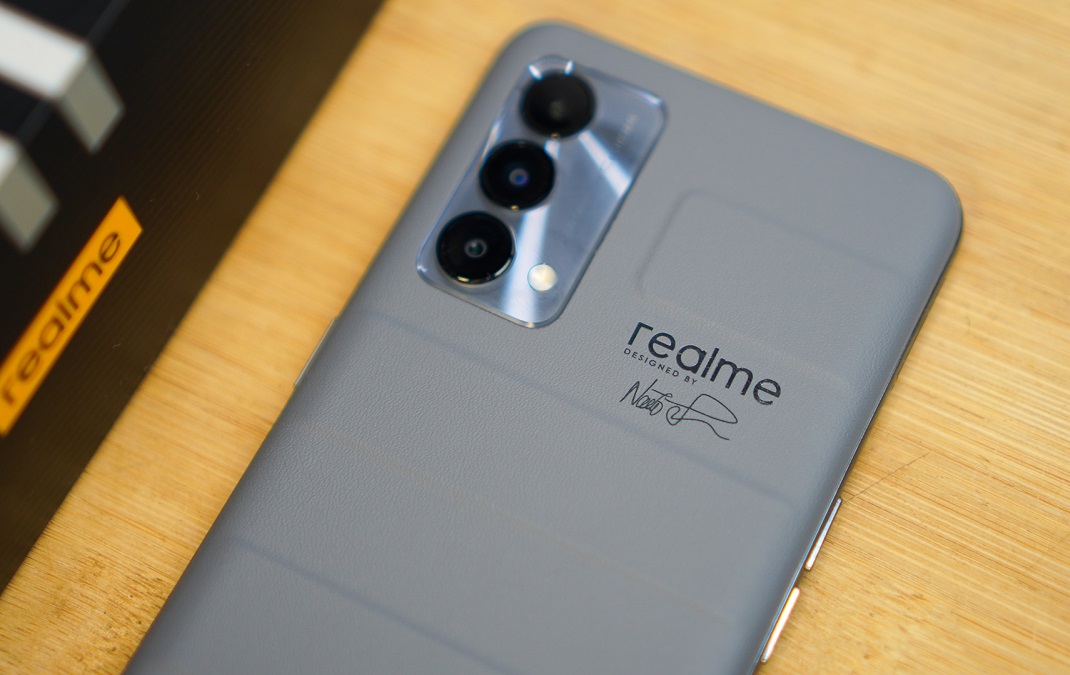