The Chinese company Xiaomi has announced Mijia Glasses Camera smart glasses designed for augmented and virtual reality (AR and VR) applications. According to the manufacturer, work on smart glasses lasted two years. The developers have focused on the gadget’s camera. 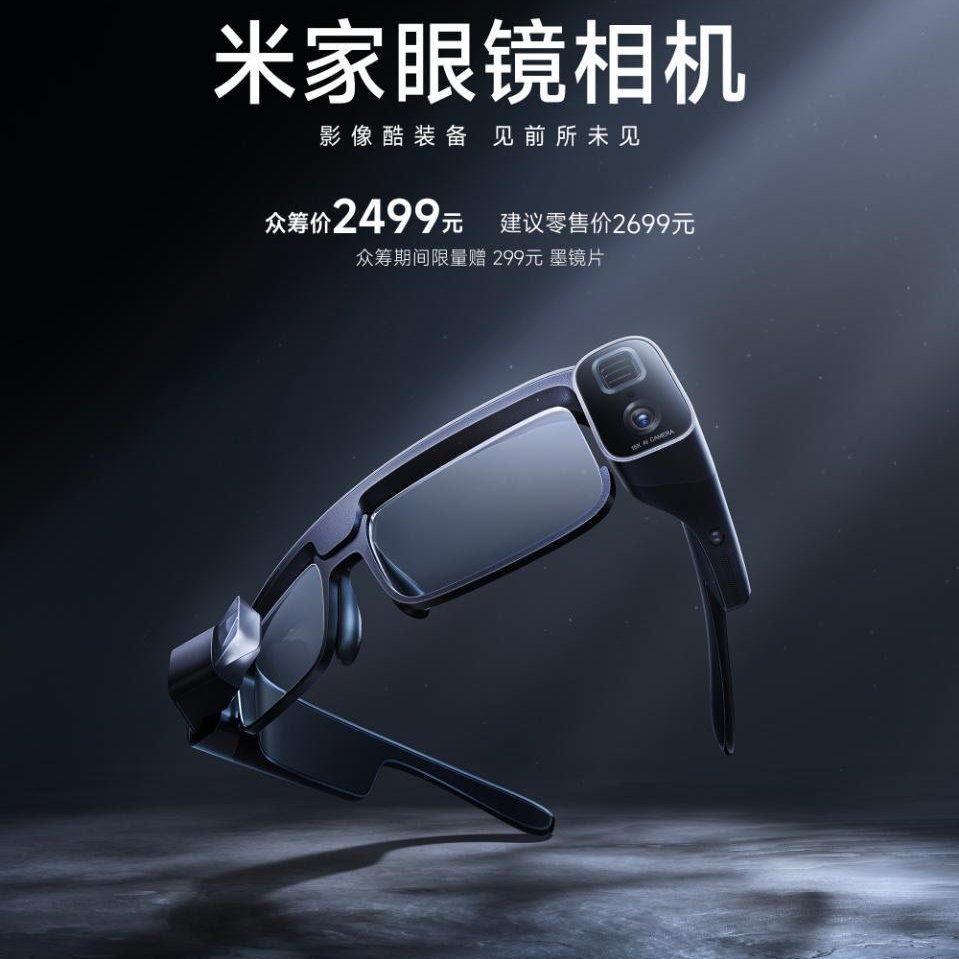 The electronic circuitry of the device is based on an 8-core chipset from Qualcomm. The arsenal of memory includes 3 GB of “RAM” and a built-in flash module of 32 GB. The glasses weigh 100 grams. Responsible for power is a 1020 mAh battery that supports 10-watt magnetic charging. Bluetooth 5.0 and Wi-Fi (2.4GHz/5GHz) wireless adapters are also available. It is possible to automatically translate from several languages. 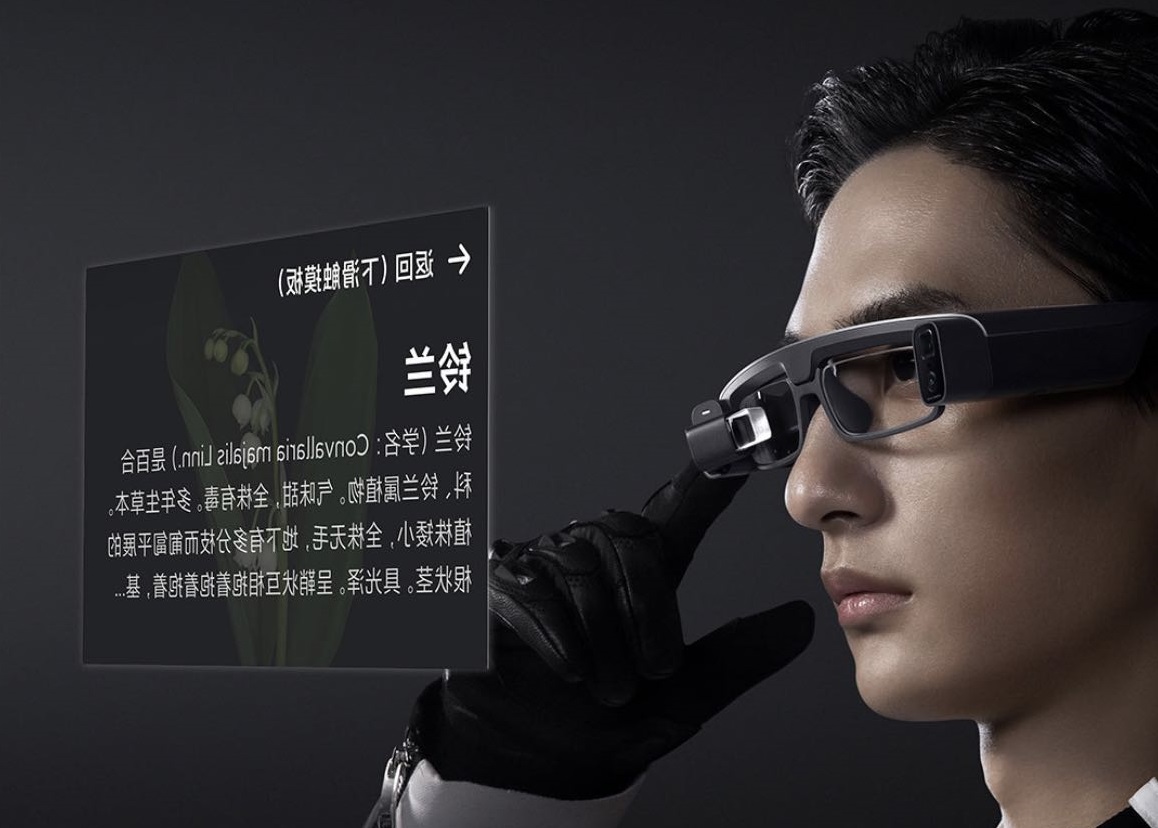 The device is equipped with a 0.23-inch MicroOLED display. The matrix from Sony has a pixel density of 328 PPI. The camera, which supports the optical stabilization system, includes a 50 MP main module and an 8 MP secondary unit with 5x optical and 15x hybrid zoom. The glasses can continuously record video for 100 minutes. 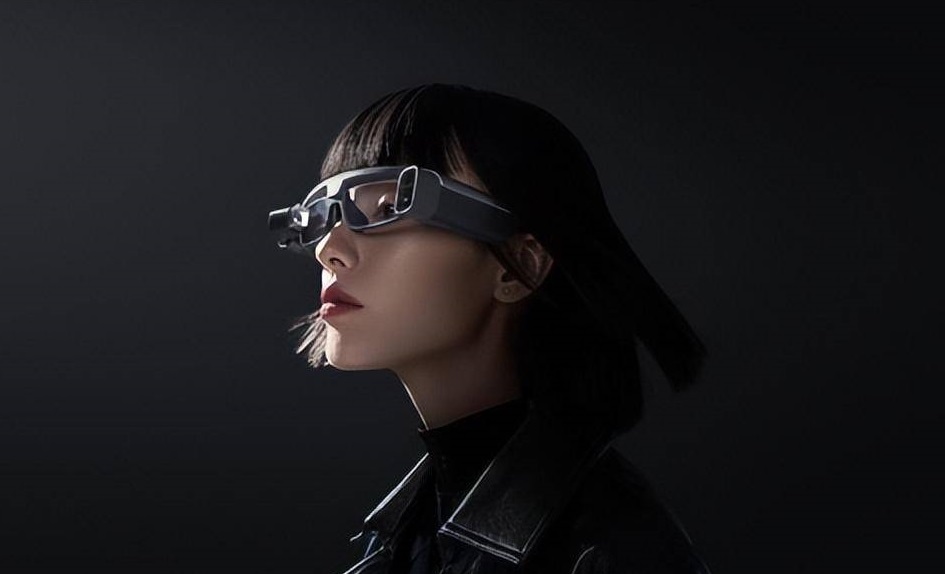 The first novelty will be received by participants in the collective financing program, which points will cost $ 370. Through retail, the gadget will be offered at a price of $400.

How to deal with smartphone addiction