We are going to see what options there are to record calls on a Samsung phone , so that your conversation with another person can be recorded, a possibility that is becoming more and more complicated due to the different problems that this practice can entail.

Right now there are not many Android phones that allow you to record calls natively , that is, that is already included in the system, although it is true that you can find phones that do offer it, with an option to record from the interface from the phone app.

If this is not the case, you have no choice but to go to apps that you can find completely free on Google Play , although that does not mean that they all work, you have to try one by one to see if they record your calls in a real conversation with some person.

Turn on the call recording setting

It is very likely that your Samsung phone has a setting that allows you to record all calls , but it is disabled. In this case, all you have to do is enter the phone/settings app and look for an option that can be activated to “record calls” , only in this way will they be recorded.

Keep in mind that it is likely that some additional options will appear, for example, those in which you must select what type of calls you want to record, if all in general or only those from unknown numbers.

With the Call Recording app – ACR

ACR is a free application to record calls on Samsung phone and Android phones of other brands. All you have to do is download the app, install it on your phone and make a call to see if it can actually record it correctly.

At the end of the call, it would be enough to access the application and see the recording history to play any of them, if your voice and that of the other person is heard, it means that Call Recording – ACR has recorded your call well and will do so with the rest of the calls you make from now on.

With the Call Recorder app

Another app with which you could record a call on your Samsung mobile is Call Recorder , a free app available in Spanish in the Google Play Store. You just have to install the app and when you make a call or they call you, the app will record and store it.

You won’t have to make any complicated adjustments, you just have to install the application and it will take care of the corresponding task of recording the call, in the interface you will then be able to listen to them and you will know how long they last, if it was an incoming or outgoing call, the possibility of sharing it, etc.

The easiest way to record calls on a Samsung mobile is the native option that we discussed in case you have it, but if not, you will have to resort to free applications in the App Store, of which we have shown you two examples, although there are many more. 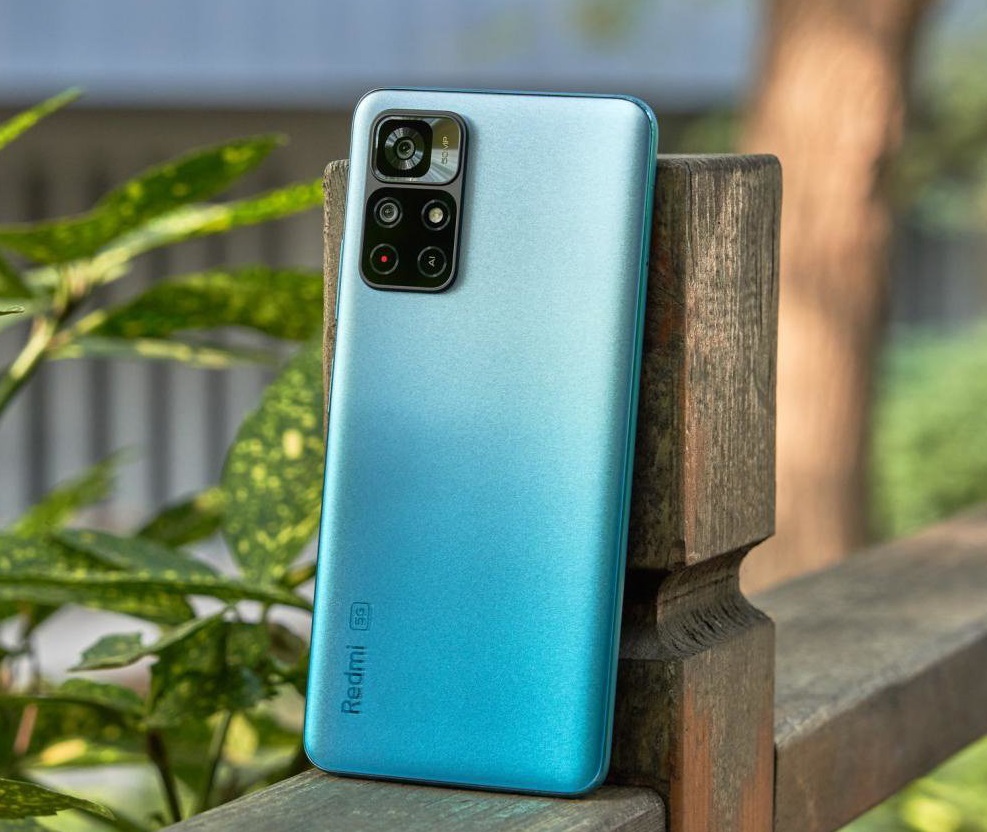 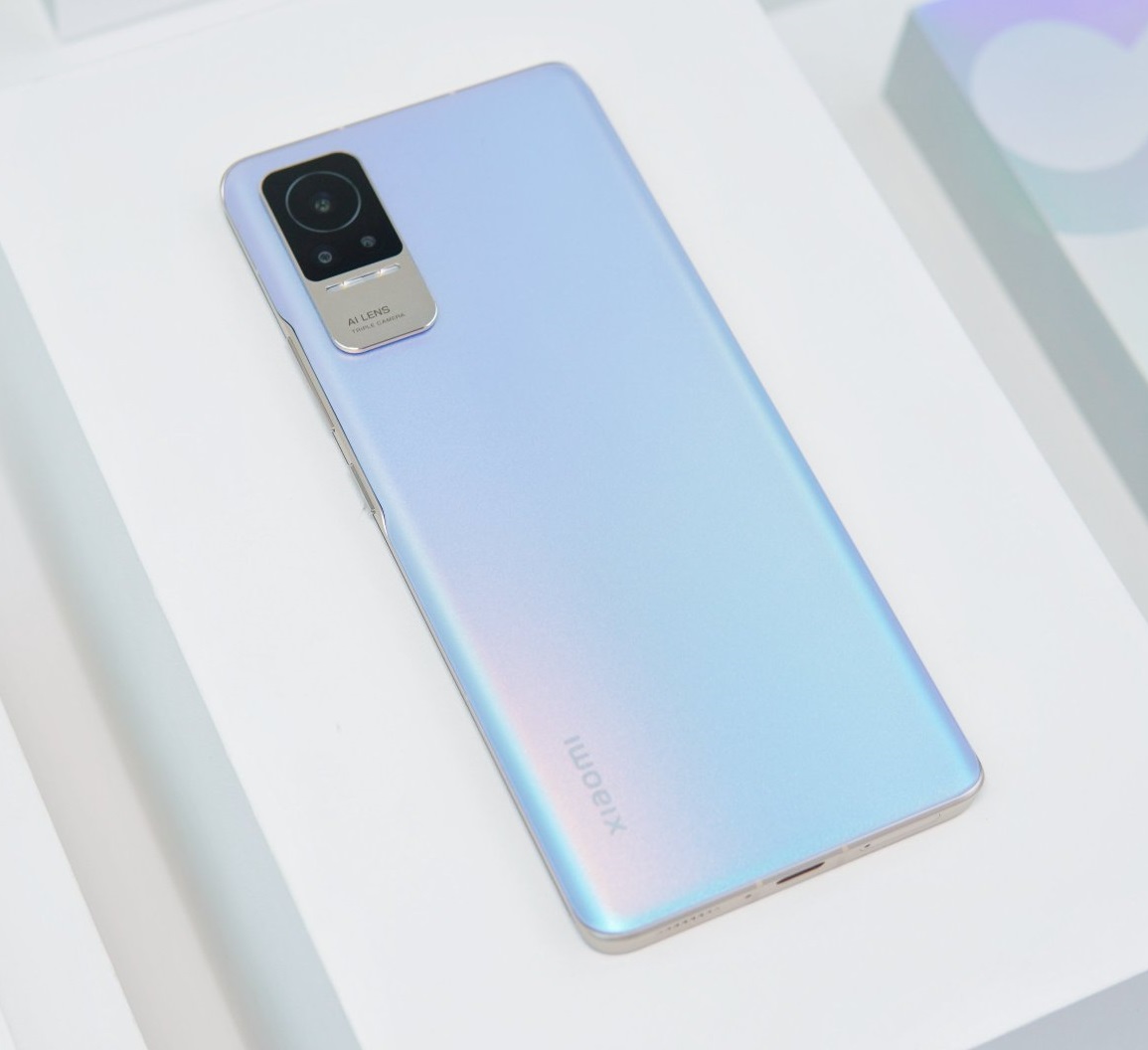 Xiaomi will release the Civi smartphone in a new color