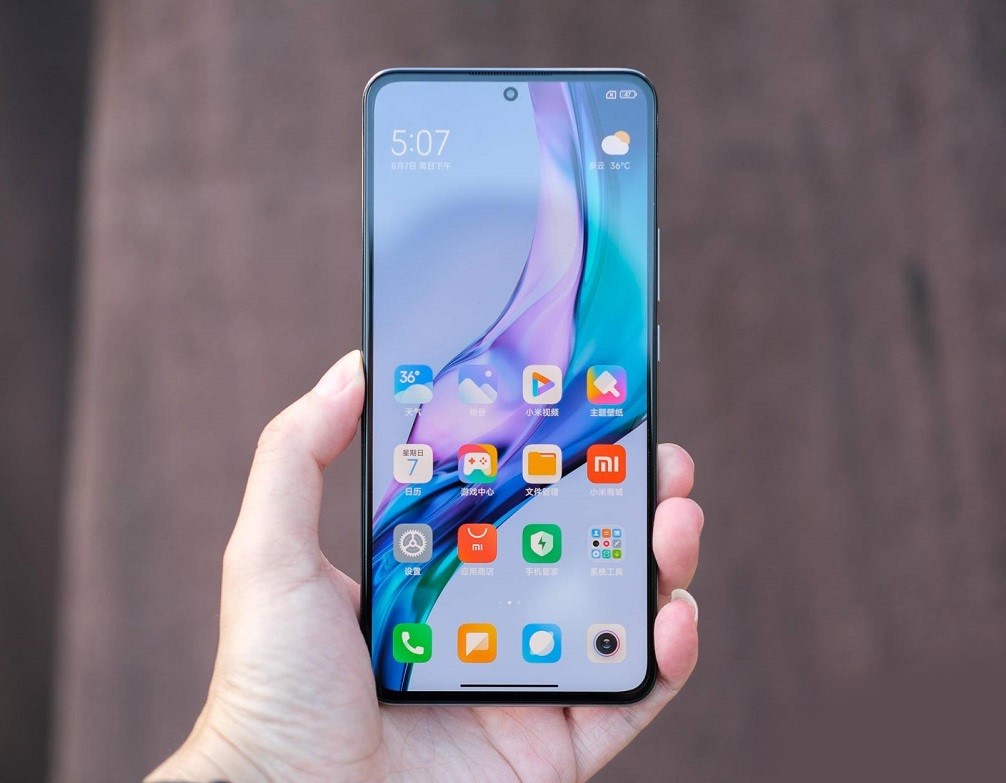 According to network sources, the smartphone industry will soon reach a new level. It’s about the evolution of screen panels.

Until recently, manufacturers have used Full HD + matrices in mid-budget models and many flagships. Recently, the Redmi K50 Extreme Edition smartphone was announced, which received a 6.67-inch OLED display that provides a resolution of 2712 x 1220 pixels (standard 1.5K). According to Lu Weibing, head of the Redmi brand, the 1.5K display of the new flagship is almost indistinguishable from 1080p panels in terms of power consumption, but surpasses Full HD + displays in image quality.

The well-known Chinese insider Digital Chat Station is confident that in the near future, manufacturers will massively switch to the 1.5K standard. The next smartphone with a 1.5K screen will be the Huawei Mate 50, the parameters of which have recently been made public. Until the end of this year, we can expect several smartphones with new matrices.

Best smartphones for gaming in 2022