The creators of the AnTuTu test suite have released a new ranking of the most powerful Android smartphones. The list reflects the state of the Chinese market in July 2022. Not surprisingly, after the appearance of smartphones on the latest flagship Qualcomm Snapdragon 8+ Gen 1 processor, these models took nine places out of ten.

The Nubia Red Magic 7S gaming phone topped the rating, scoring 1124622 points in the benchmark tests. In second position is the flagship iQOO 10 Pro with a score of 1,111,885 points. Gaming model ASUS ROG Phone 6, gaining 1107982 points, was awarded the third place. On the fourth line of the list is the smartphone Red Magic 7S Pro, which scored 1099567 points, on the fifth – the basic version of iQOO 10, which received 1083183 points in the benchmark. 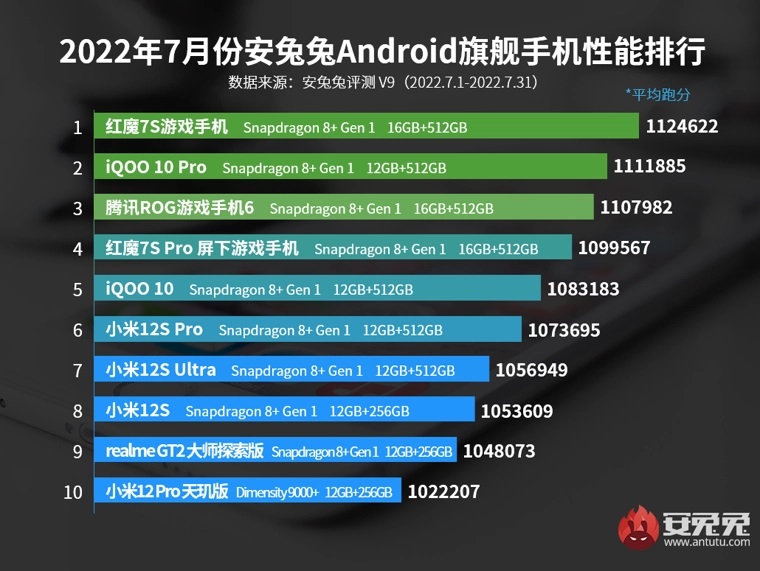 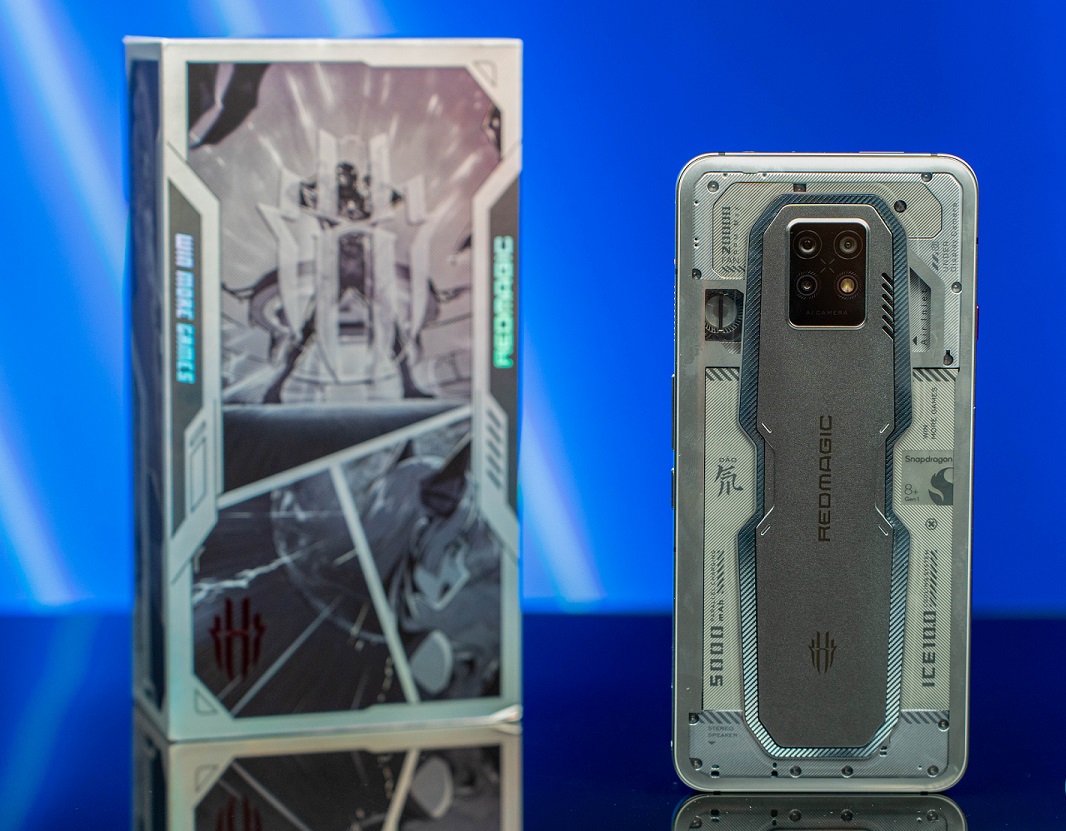 The top 10 closes the smartphone Xiaomi 12 Pro Dimensity Edition, which scored 1022207 points in AnTuTu. By the way, this is the only device that has a non-Qualcomm platform. The smartphone, as indicated in the title, is built on a chip from MediaTek, namely Dimensity 9000+.

Smartphones of the Xiaomi 12T series will cost from 600 euros

Xiaomi has unveiled MIUI 13 for its devices. What’s new