On August 11, Motorola unveiled its flagship smartphone Moto X30 Pro in China, which was the first in the industry to receive a super-powerful 200MP optical module. It has now become known that the company is preparing a smartphone for an international release, where it will be sold under the name Edge 30 Ultra. The novelty has already appeared on official teasers.

According to network insider Equal Leaks, the global version will inherit the technical parameters from the original. Recall that the gadget is built on the basis of the high-performance Qualcomm Snapdragon 8+ Gen 1 platform. In the maximum configuration, the smartphone carries 12 GB of LPDDR5 RAM and a 512 GB UFS 3.1 flash drive. The operating system is Android 12. 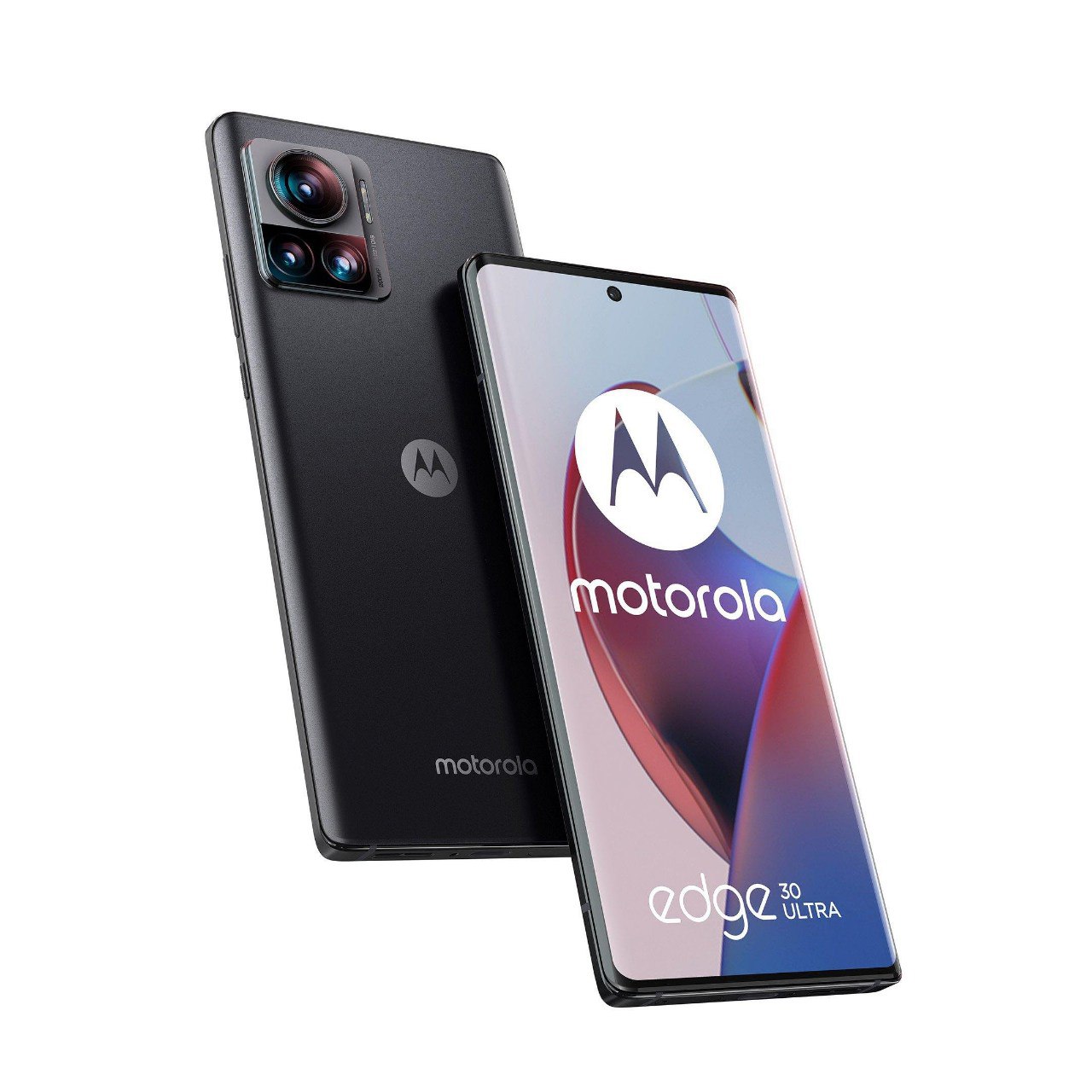 The device is equipped with a 6.7-inch curved OLED display. The panel resolution corresponds to the Full HD + format, the refresh rate is 144 Hz.

The front camera, embedded in the screen, received a 60-megapixel sensor. Of particular note is the rear camera, which features the world’s first ISOCELL HP1 image sensor from Samsung. This 200MP sensor has a 1/1.22″ optical format. In addition, the camera includes a “wide-angle” based on a 50-megapixel Samsung S5KJN1 sensor and a telephoto module with a 2x optical zoom (based on a 12-megapixel Sony IMX663 sensor). 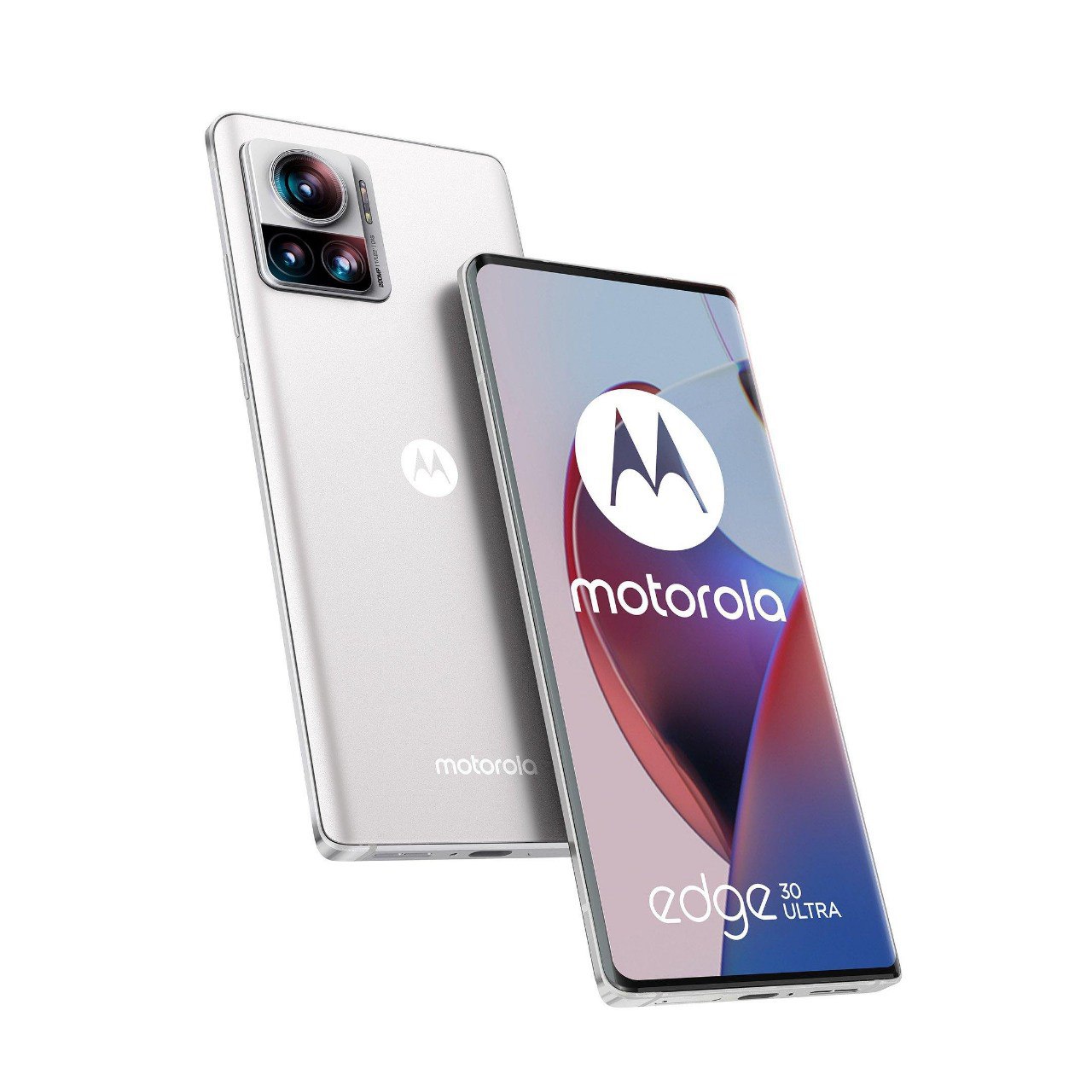