In January of this year, Honor launched a foldable smartphone called the Honor Magic V. The device was the brand’s first smartphone with a flexible screen. According to Chinese network insiders, the manufacturer is preparing to debut the next generation of a foldable smartphone. In particular, information about the Magic V2 battery has already appeared on the network. 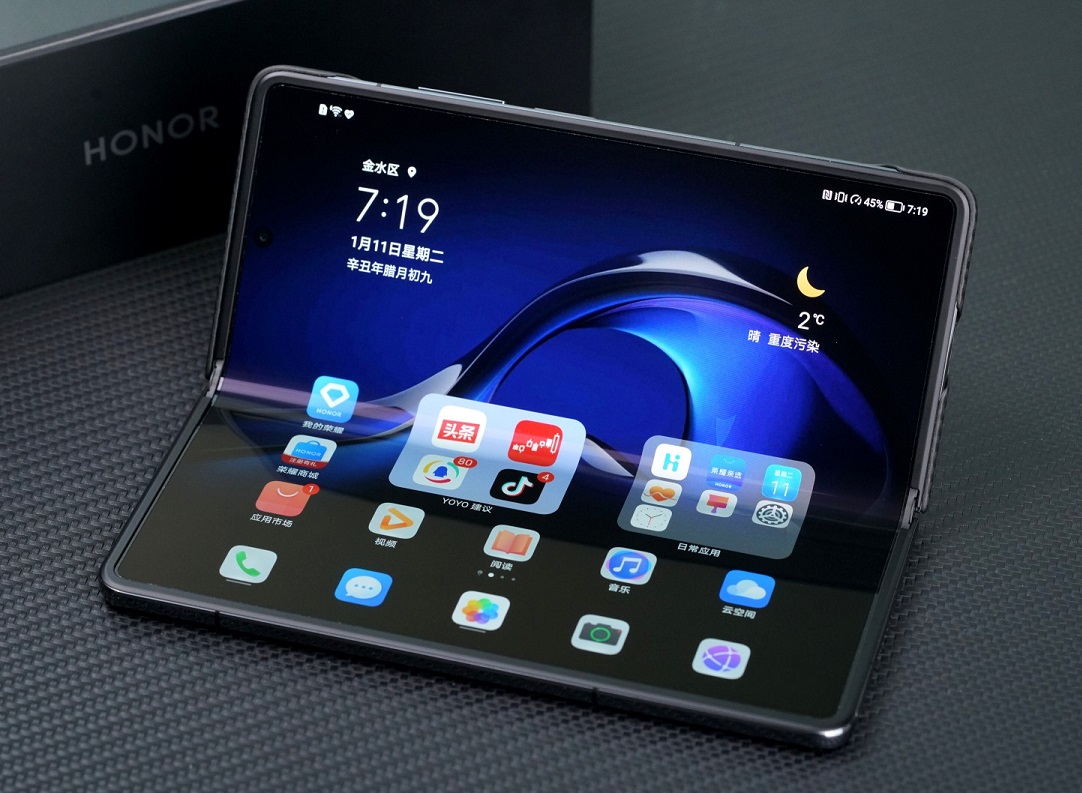 According to well-known network analyst Digital Chat Station, Honor Magic V2 will be equipped with a 4900 mAh battery. It is noted that the battery will consist of two cells, the capacity of which will be 2870 and 2030 mAh. For the performance of the smartphone, according to the source, the top Snapdragon 8+ Gen 1 processor will be responsible. In addition, the device will be the first to receive the proprietary Magic UI 7.0 interface.

The Honor Magic V2 foldable smartphone is expected to debut before the end of this year.

Android App crashes – how to fix it? 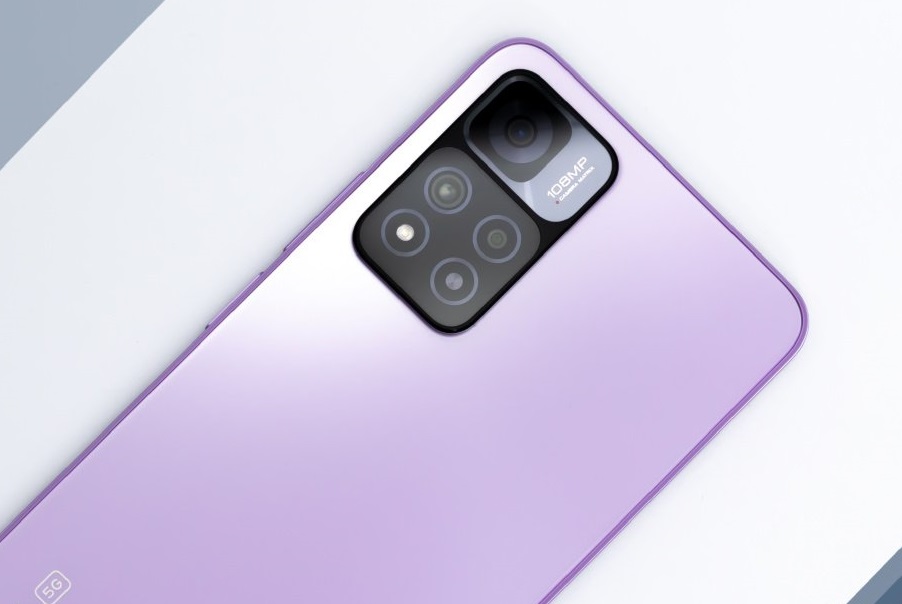