What are mock location apps and why do you need them? Why use software to fake your GPS location?

The geographical location of users is information that has to be shared more often than we would like. In many ways, this is a privacy issue, as some unscrupulous companies can use this data for personal gain. But there are other reasons why fake location apps are needed.

The main task of such programs is to replace the real location. Unlike a VPN? apps do not just change the IP address, but hide the geographic location tracked by GPS. At the same time, Root rights are not required for activation – just activate the developer mode and select the default application.

Among the popular programs on Google Play are:

And while the ability to spoof your location may sound like an aid to various shady activities, in practice, such an application can be useful in the most common situations for ordinary users.

Why do we need mock location apps?

First of all, such programs are used by people who do not want to share information about where they are. Many applications, the functionality of which is in no way related to this data, refuse to work until the user gives them permission to track by GPS. Setting a dummy location can be useful if some unverified application (albeit a very necessary one at some point) requires access to this sensitive information.

There are other important reasons why fake location apps are popular:

In this way, fake location apps can protect information about users who don’t want to leave their footprint on the internet. They will also be useful to those people who want to access content that is not available in their region for some reason.

How to find out what music is playing on your smartphone 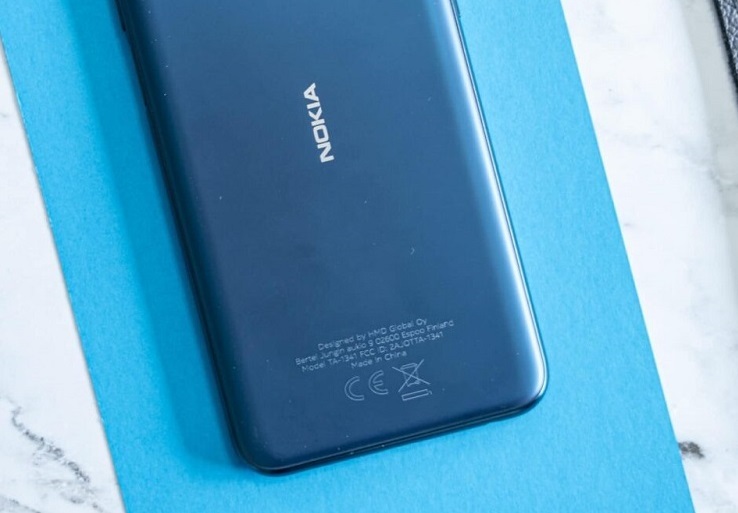