Dating on the Internet is gaining an increasing number of fans. It’s convenient, fast and simple. You can immediately indicate what exactly interests you in a relationship and significantly narrow your search. During the search in the dating profile, you might see such abbreviations as FWB, ONS, NSA. FWB occurs more often than others. Take my word for it; it is important for you to understand the meaning of this word. We will tell you, what does FWB mean? What dangers it is associated with and how to properly prepare.

What Does FWB Mean?

It’s worth starting the analysis of what does FWB mean? Literally, it stands for “friends with benefits”. As you may have guessed, we are talking more about friendships, but with intimacy. If a girl has FWB in her status, then she is not ready for a serious relationship, but wants to have fun. To put it bluntly, FWB means sex without obligation or sex for friendship.

Interesting! The phrase became widespread after the legendary TV series Sex and the City. In the English-speaking part of the world, the concept of FWB has long been used.

Other abbreviations you need to know:

ONS (One Night Stands). If you translate the phrase literally, it means to stay for one night. Let’s rephrase – a girl or a guy is looking for one-time sex. We met once, spent time together and parted ways. The wording itself excludes re-dating, but in general it is allowed. Perhaps it’s better to say it’s a friend or a one-night stand.

NSA (No Strings Attached). The decryption will not quite accurately indicate what kind of NSA it is on a dating site, as it means “no strings attached.” Developing a logical chain, we are talking about relationships of varying duration, but without emotional attachment. Usually, the terms of the relationship are negotiated personally. Although the NSA implies a lack of responsibilities, more often they still discuss the absence of other partners (but this is permissible by the concept itself). That is, we are talking about ordinary relationships, which are called “nothing serious.”

MBA (Married but available). This abbreviation is less common in questionnaires, but it is also important to know it. The literal translation is: “Married, but available.” Does it make sense to explain something further? Just in case: a man is looking for a mistress or a woman – a lover.

What is the danger of FWB?

You need the right mental attitude as it is very easy to shy away from the concept of FWB once a relationship has begun. The classic story is that you started out as just friends but fell in love. Your “imaginary” half continues to adhere to the concept of FWB, but you are claiming something more. As a result – scandals and, most likely, parting.

You need to understand that some people fall in love quickly, literally one or a couple of dates is enough. Others, usually those who have a lot of experience in such relationships, behave much more reservedly. They may not even feel in love, but fall in love with a person in the future, with a long-term relationship. About 70-80% of such relationships reach the point where one of the “friends with benefits” becomes attached to his “friend”.

What should you do if you decide to join FWB?

If a potential friend appears with an intimate addition, it is important to properly prepare and take into account some of the nuances:

Do not use your main numbers, mail addresses. If you want to end the relationship for any reason, it will be easier for you to do this by using fake phone numbers.

Discuss the terms of friendship. It is better to make rules together that you will adhere to and enjoy the relationship. Don’t take anything for granted. We remind you that you are entering into a relationship without obligations; everything needs to be spoken out, since the vision of the second person can be very different.

Don’t get attached. Some people do not experience attachment and they do not develop feelings during regular sex.

Do not confuse love and marriage. Many people share romantic relationships and the concept of marriage. If everything is fine with you in terms of love, this does not mean that the girl or guy is ready for an alliance with you. Basically, the financial side is also hidden here. A significant part of people are ready to marry a wealthy person and have more lovers.

Discuss relationship development. You should have a threshold that you don’t want to cross. It is also better to discuss on one of the dates what will happen if one of the friends falls in love and wants to further develop the relationship. Don’t focus too much on this. In general, it is better to approach such relationships without fanaticism.

Prepare to respect boundaries. Most likely, a person will not be ready to discuss everything or share his innermost. If your friend isn’t ready to talk about something, avoid the topic. Friendly relations, even with intimacy, are built on respect for the personal boundaries of a person.

The concept of FWB does not mean that a girl or a guy will maintain the same relationship with someone else. But this is not excluded either. “Friends with benefits” means only the absence of a love relationship. At the beginning of the journey, both parties agree to receive exceptionally pleasant emotions and sensations. And you should not count on anything more, at least at first. 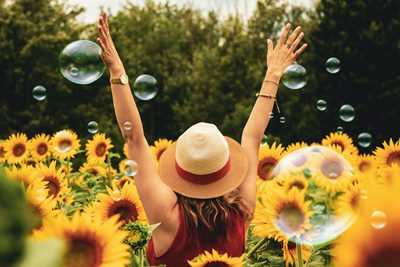 Flowering Plants that Bloom in the Summer!!! 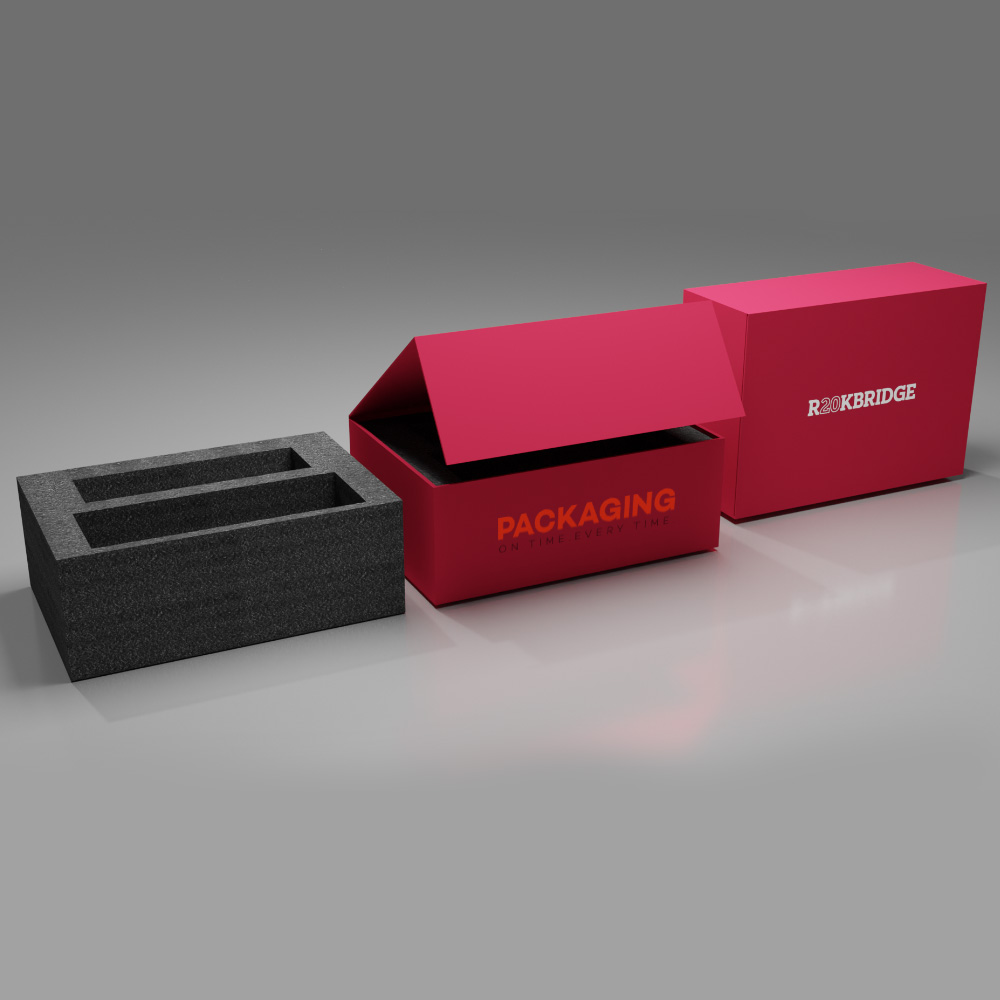 Why Use Cardboard Rigid Boxes for Coffee Packaging

How to choose a cordless sander