As you know, only those users whose computers meet the system requirements of the OS can install Windows 11. Custom DLLs, sophisticated scripts, and modified ISOs—craftsmen quickly found ways to bypass Microsoft’s restrictions. And they succeeded quite quickly: almost at the very release of the system.

And then Windows 11 version 22509 comes out – the old ways to bypass system requirements no longer work. When a user tries to install the current version of Windows 11 on their not-so-new PC, they are met with an error with the code 0x80888002. 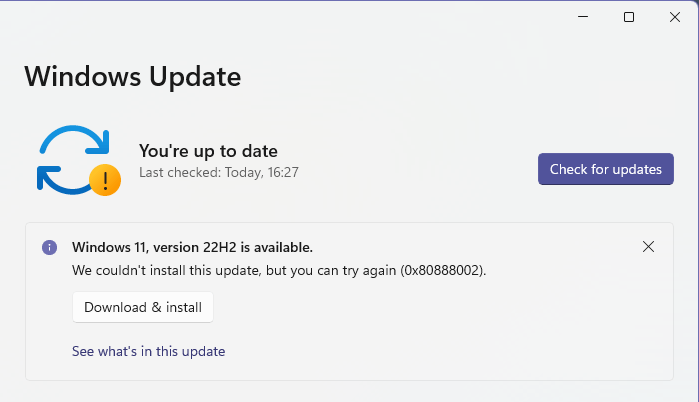 Question: Is there any way to bypass the new restrictions and install a specific version of Windows 11 on my PC? The answer is yes, you can.

And again, Github developers come to the rescue: you can bypass the limitations of the new version of Windows 11 using an updated script. The developer of the script is AveYo. So, thank you kind person. So here’s what you need to do:

Once the script finishes its work, try installing the latest version of Windows 11 again. This time, error 0x80888002 should not bother you. Another important point: after installing the updated OS, run the script again to undo the changes it made earlier. Why do it? In order to prevent potential problems with subsequent system updates. 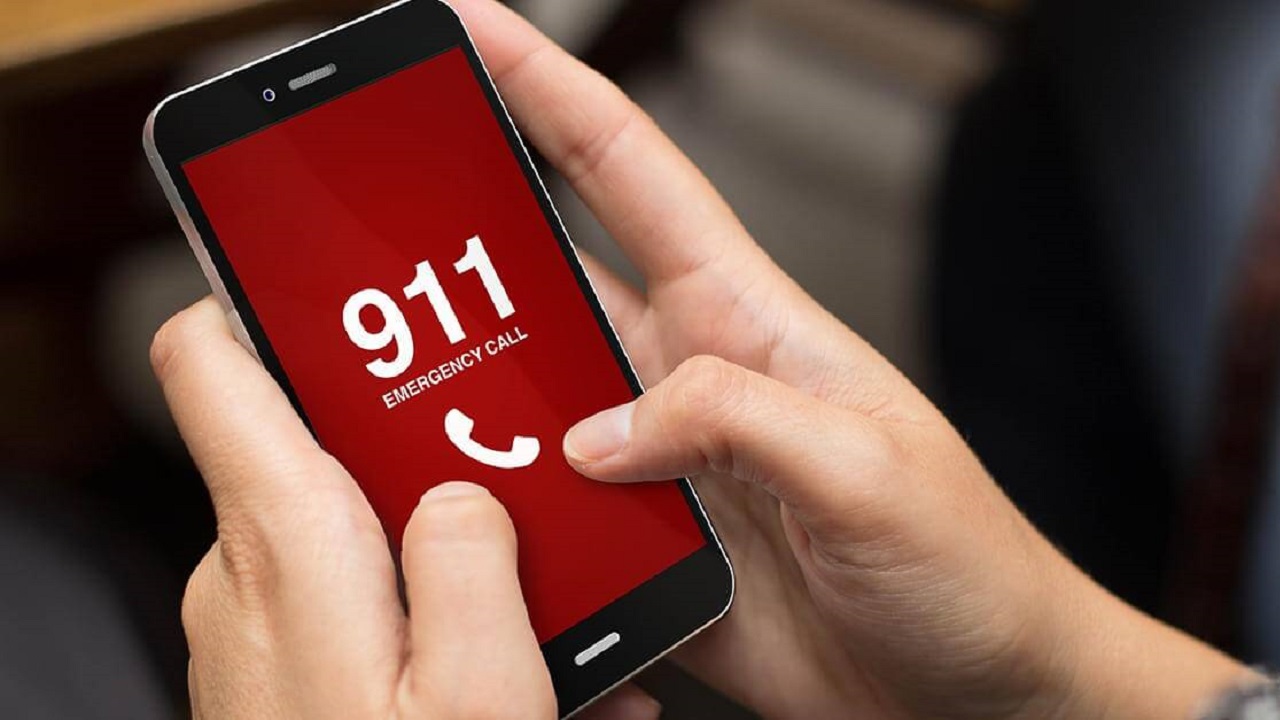 Google Pixel fixed the bug that was blocking 911 calls!