Xiaomi will soon launch the Xiaomi 12T and Xiaomi 12T Pro smartphones on the international market. Shortly before the official release, the approximate prices of new products became known.

According to Slashleaks, the Xiaomi 12T smartphone, equipped with 8 GB of RAM and 256 GB of flash memory, will cost buyers 600 euros. For Xiaomi 12T Pro with the same set of memory, you will have to pay 800 euros.

Earlier it became known that the new 8-core 5G Dimensity 8100 Ultra processor with the Mali-G610 MC6 graphics adapter will be the basis of the Xiaomi 12T model hardware platform.

According to preliminary data, Xiaomi 12T will be equipped with a 120Hz display with a resolution of 1220 x 2712 pixels. The fingerprint scanner will be under the screen.

According to network sources, the smartphone will receive a triple rear camera with a 108-megapixel Samsung ISOCELL HM6 main sensor, an 8-megapixel Samsung S5K4H7 module (wide-angle lens) and a 2-megapixel macro sensor. The front panel will house a 20-megapixel selfie camera.

Battery life will be entrusted to a 5,000mAh battery supporting 120W fast charging.

How to lock a Samsung phone 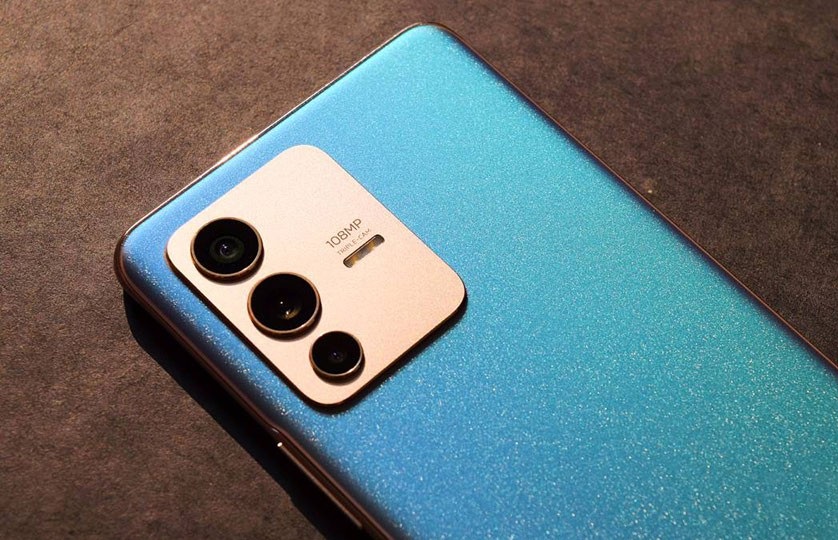 Honor Magic V surpasses all opponents? See if the hinge technology is Huawei