On August 11, Motorola, owned by Chinese tech giant Lenovo, officially unveiled its flagship smartphone, the Moto X30 Pro, which was the industry’s first to feature a super-powerful 200MP optical module. 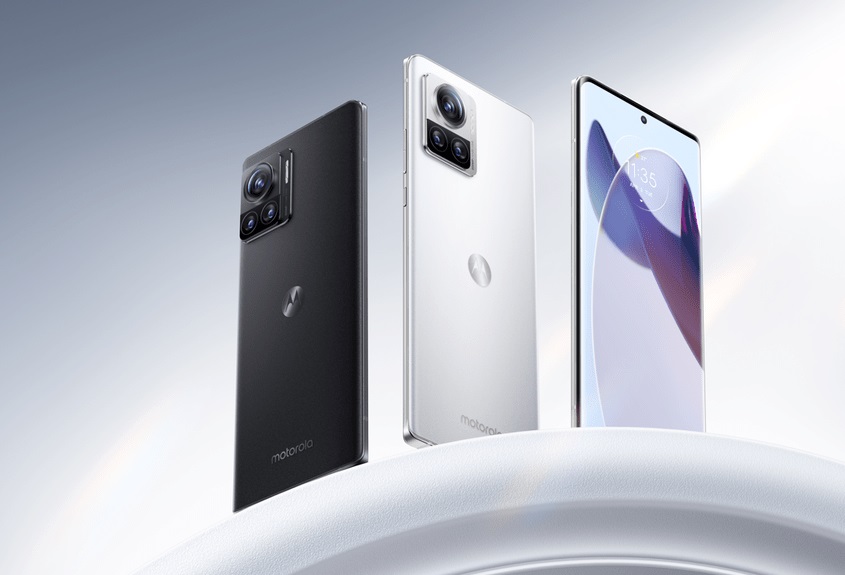 The device is based on a high-performance single-chip Qualcomm Snapdragon 8+ Gen 1 system, made according to the 4nm process technology. The smartphone in the maximum configuration carries 12 GB of LPDDR5 RAM and 512 GB of UFS 3.1 flash storage. The operating system is Android 12. 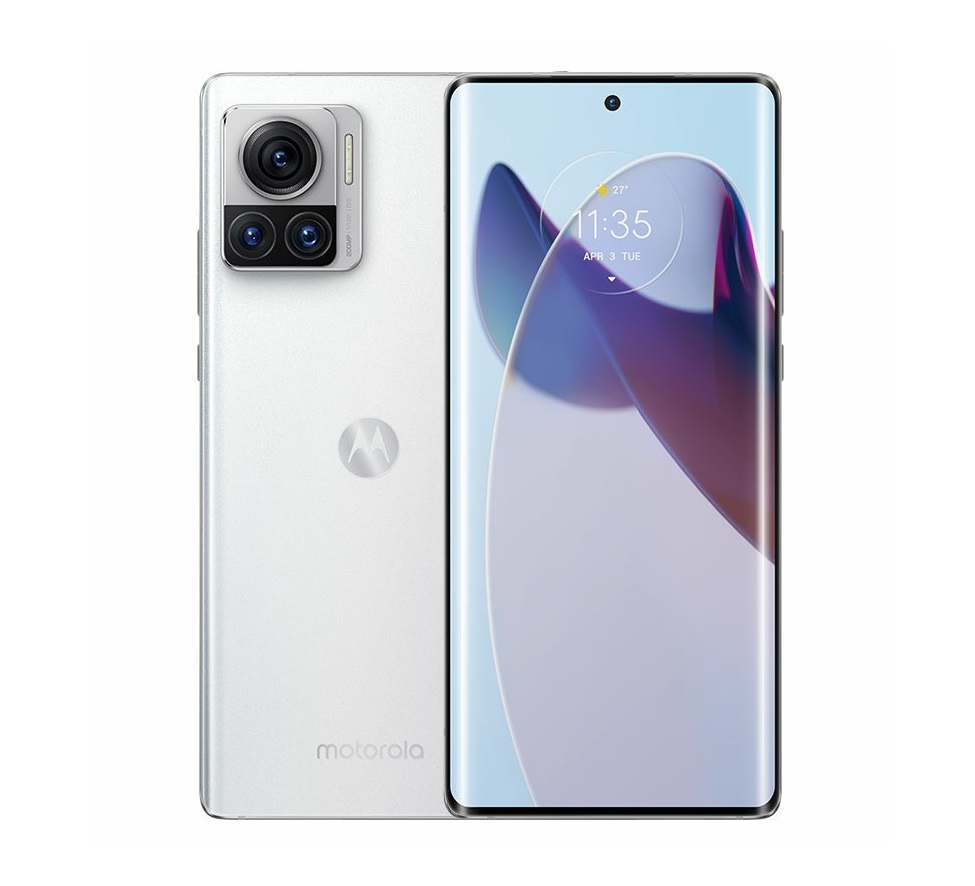 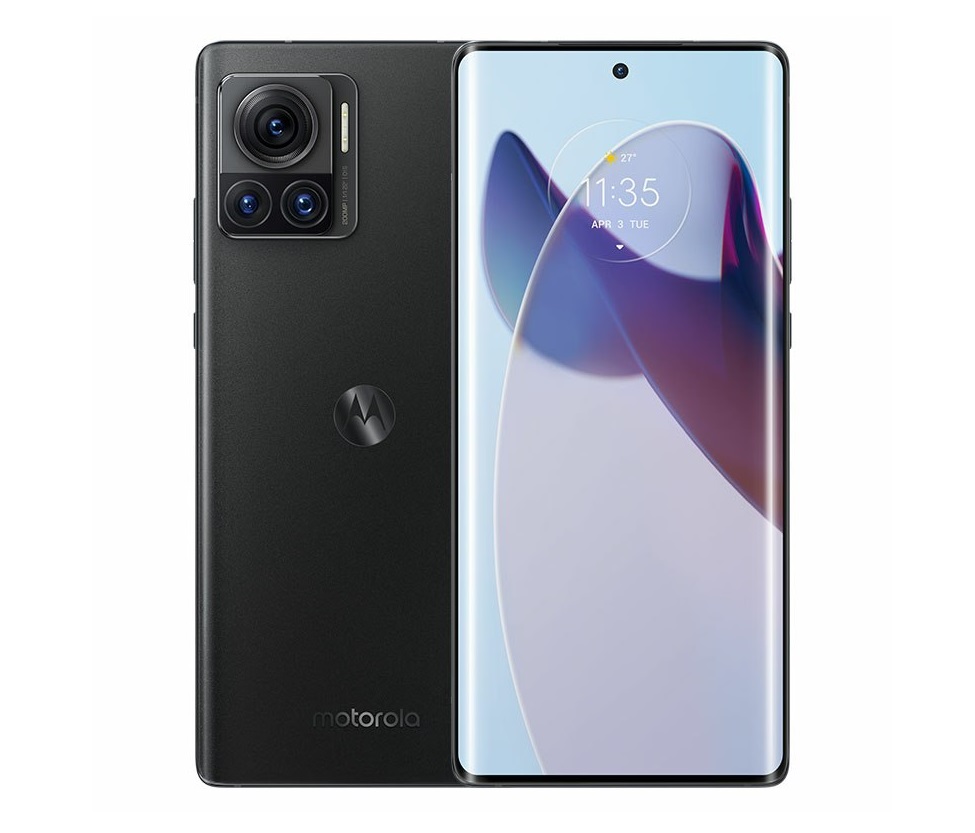 A selfie camera embedded in the screen has a 60 MP optics block. Of particular note is the rear camera, which was the first in the world to use Samsung’s ISOCELL HP1 image sensor. This 200MP sensor has a 1/1.22″ optical format. Implemented the function of combining 16 pixels into one. The design also contains a “wide-angle” based on a 50-megapixel Samsung S5KJN1 sensor and a telephoto module with a 2x optical zoom (based on a 12-megapixel Sony IMX663 sensor).

The device weighs 198 grams with a case thickness of 8.39 mm. The flagship has stereo speakers and an NFC chip for contactless payment. Power is provided by a 4610mAh battery that supports 125W fast wired charging, 50W fast wireless charging, and 10W reverse charging. 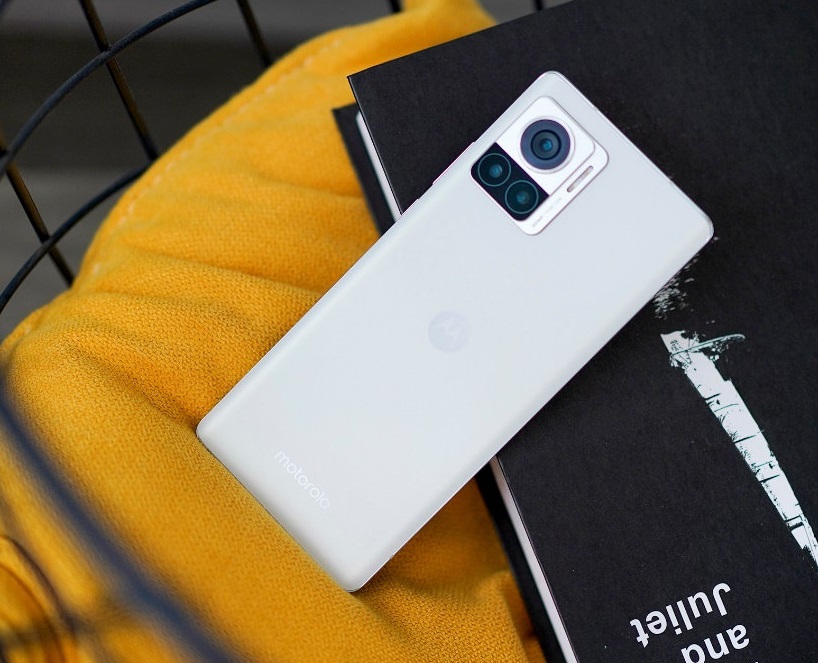 Top Android features you should disable right away