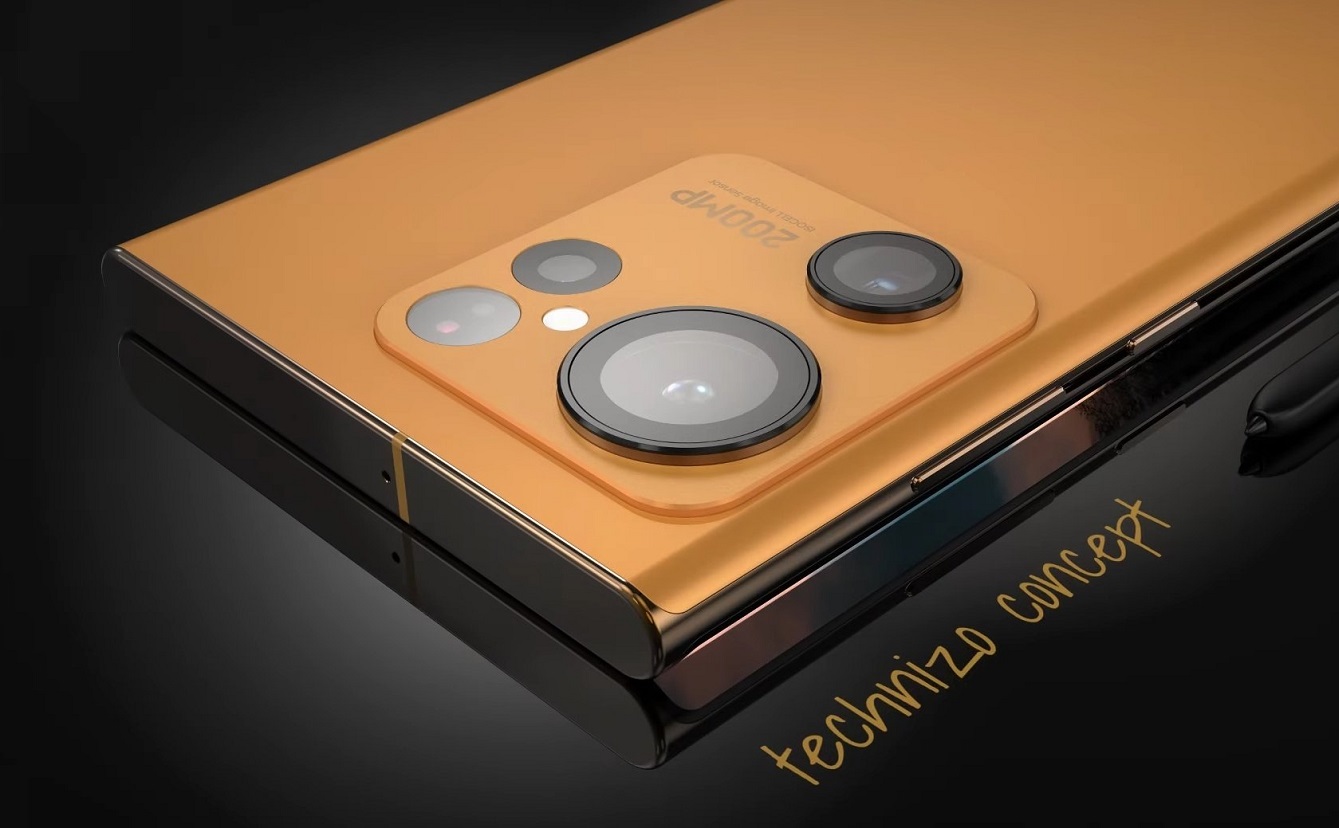 The ET News web resource reported that Samsung has made the final decision to upgrade the rear camera in the top flagship Galaxy S23 Ultra.

Recall that in the lines of the Galaxy S20, Galaxy S21 and Galaxy S22 Ultra-version was equipped with a main sensor of 108 MP. The Galaxy S23 Ultra model will receive a proprietary 200 MP sensor.

The South Korean tech giant has already notified partners of its decision. Thus, the rumors that have been circulating on the Web for more than a month have been confirmed. It is possible that the Galaxy S23 and Galaxy S23 + models will also receive more powerful cameras with 108 MP sensors (previously, the manufacturer used a 50 MP main module).

By the way, the first smartphone with a 200MP sensor was the Moto X30 Pro, announced on August 11th. Motorola has used the Samsung ISOCELL HP1 image sensor in this flagship. 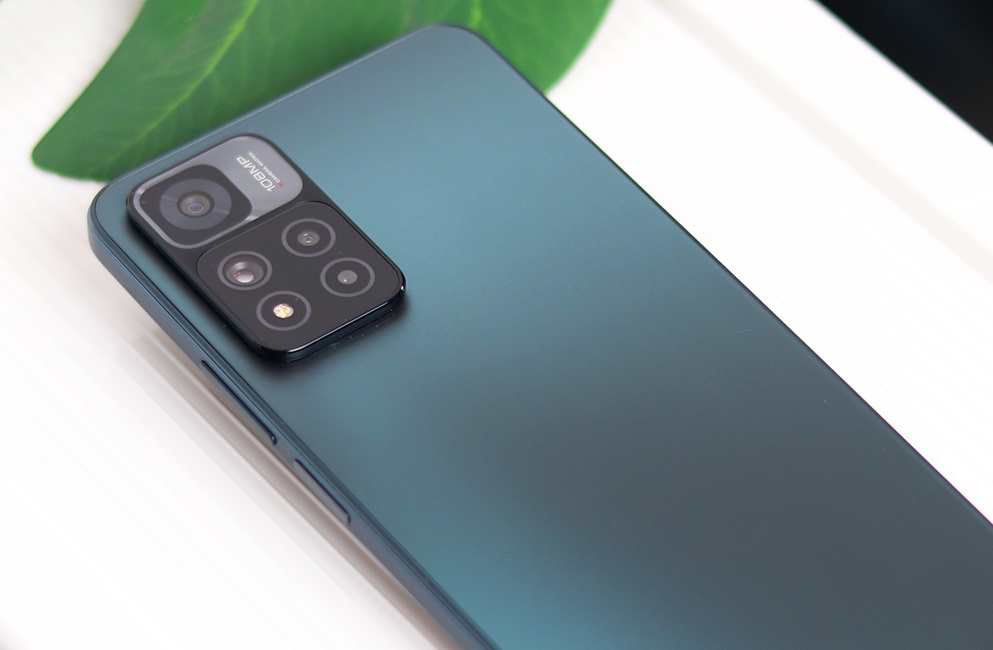 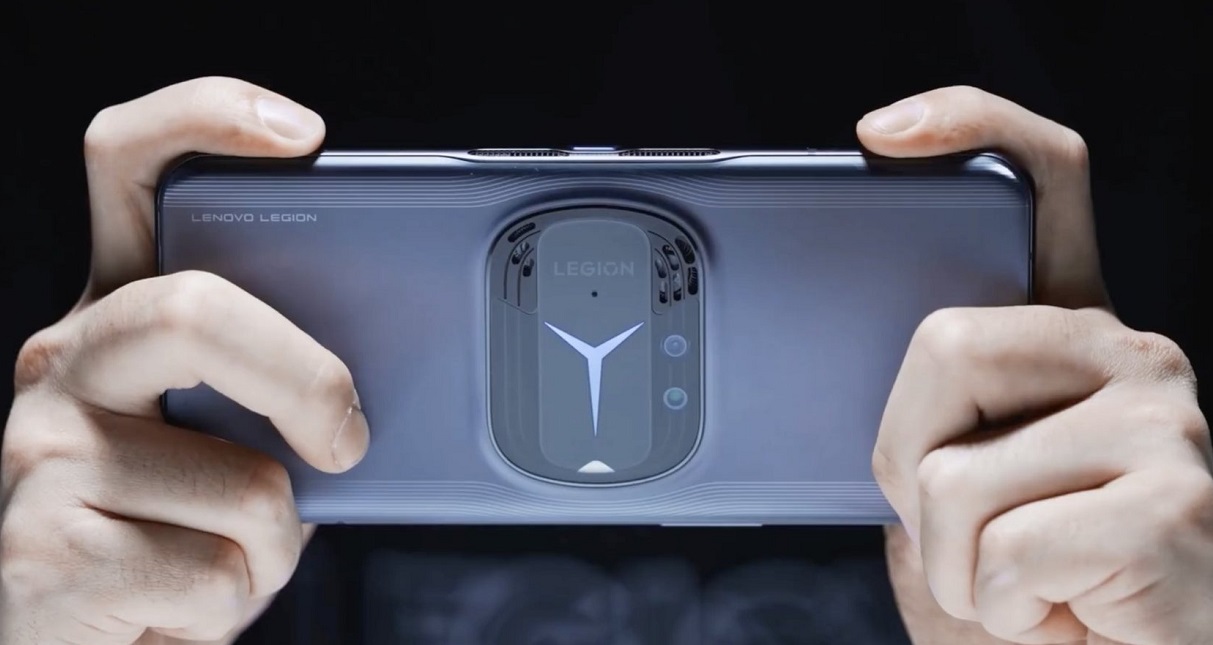 Lenovo showed off the design of the smartphone Legion Y90