Information has appeared on the network regarding the date of the presentation of the new flagship line of Pixel 7 smartphones. This was told by the well-known insider Jon Prosser.

As the source notes, Google has scheduled a special event for October 6, during which the Pixel 7 and Pixel 7 Pro smartphones will be presented. On the same day, the devices will become available for pre-order. A week later, on October 13, new items will go on sale. 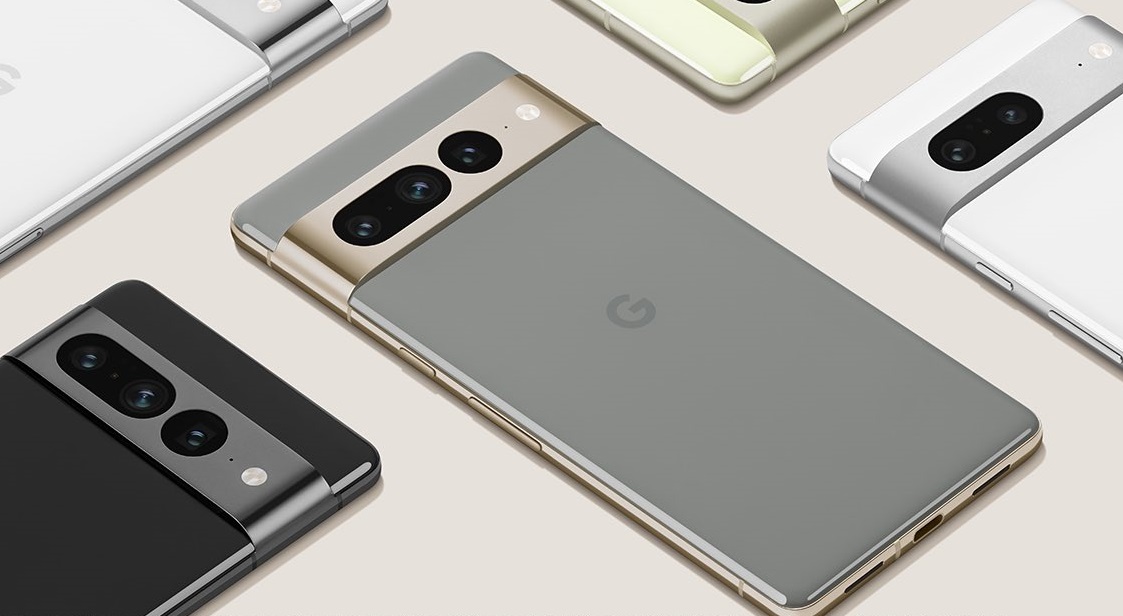 Recall that the design of smartphones was revealed by the manufacturer in the spring of this year. In general, the appearance of the Googlephones of the 7th series is inherited from the Pixel 6 models. However, some design details have been changed. For example, the horizontal strip with the main camera will receive a lighter color than its predecessor.

As for the specifications, at the moment it is known that the latest Android 13 operating system will be installed on smartphones out of the box. The basic version of the Pixel 7 will receive a dual rear camera, and the Pixel 7 Pro will have a triple one. The hardware scheme of smartphones will be built on proprietary second-generation Google Tensor chipsets.

Another country is preparing to ban cryptocurrencies