In the spring of this year, the presentation of the Moto Edge 30 smartphone based on the Snapdragon 778G + chip took place. Today it became known that Motorola is preparing a new version of the smartphone for the premiere. It is reported that the device will go on sale under the name Moto Edge 2022. A well-known network insider under the nickname Onleaks has published official renders of the device, as well as its key specifications. 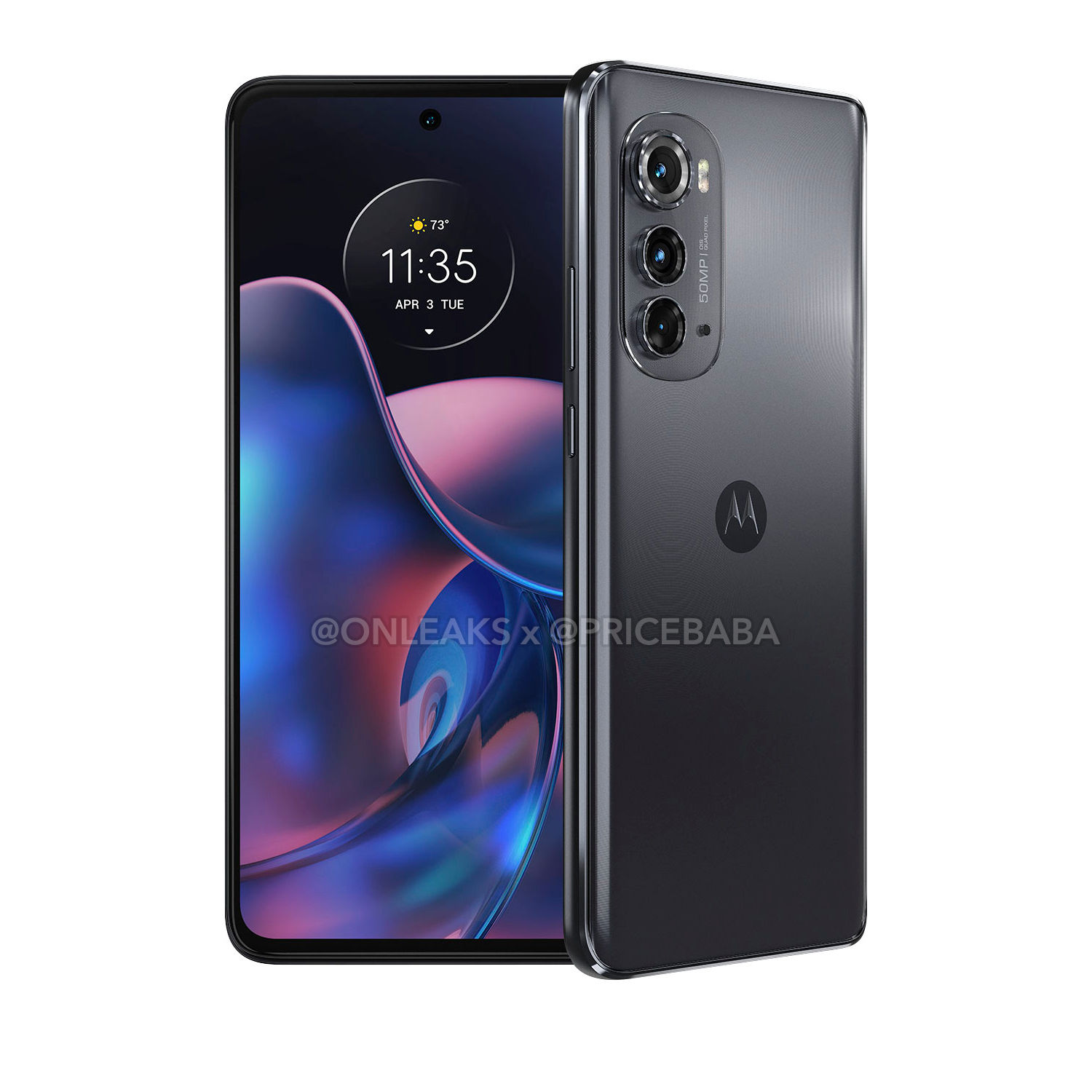 According to the source, the novelty will be built on a single-chip MediaTek Dimensity 1050 system. The memory arsenal will include 6 GB / 8 GB of “RAM” and a built-in 128 GB / 256 GB flash drive. 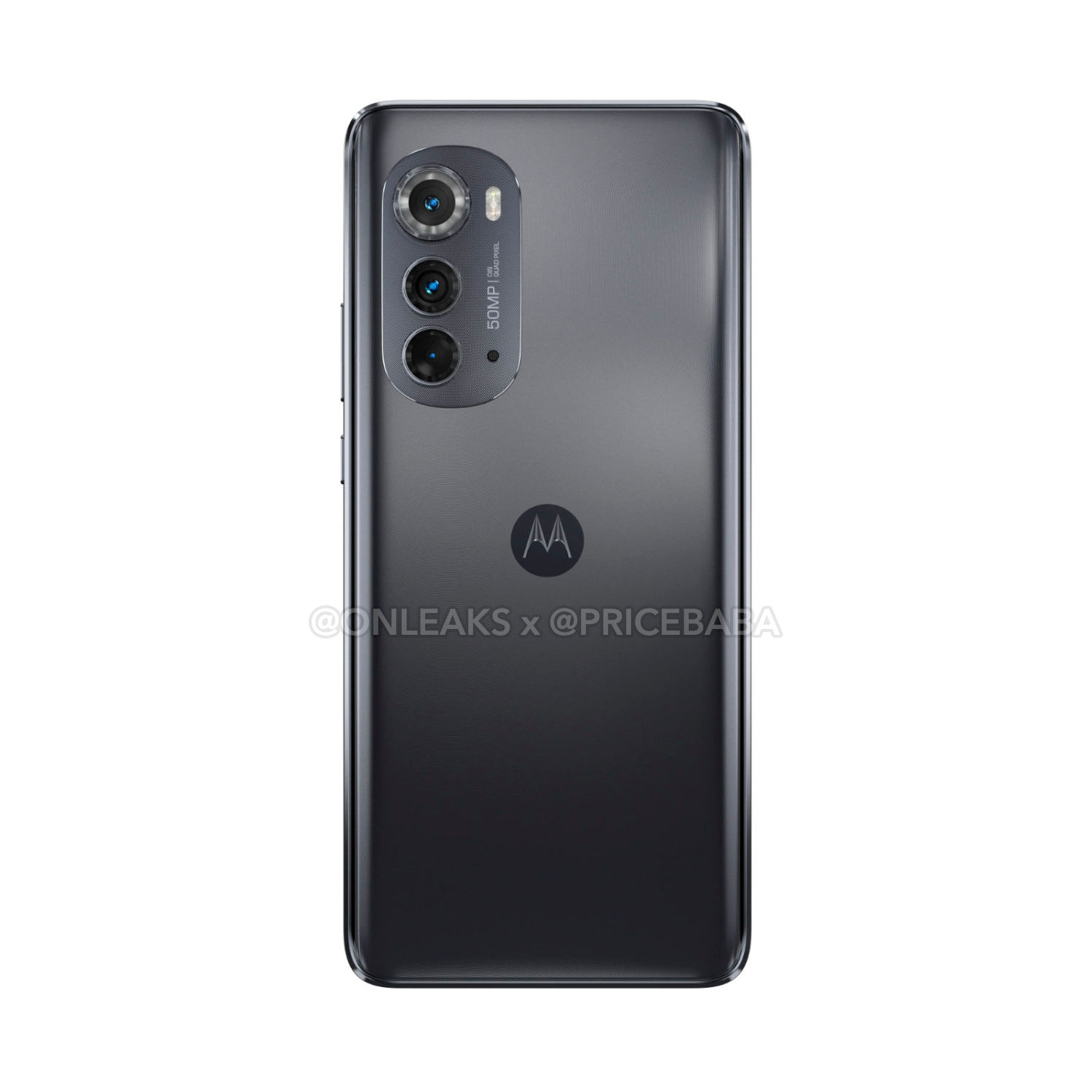 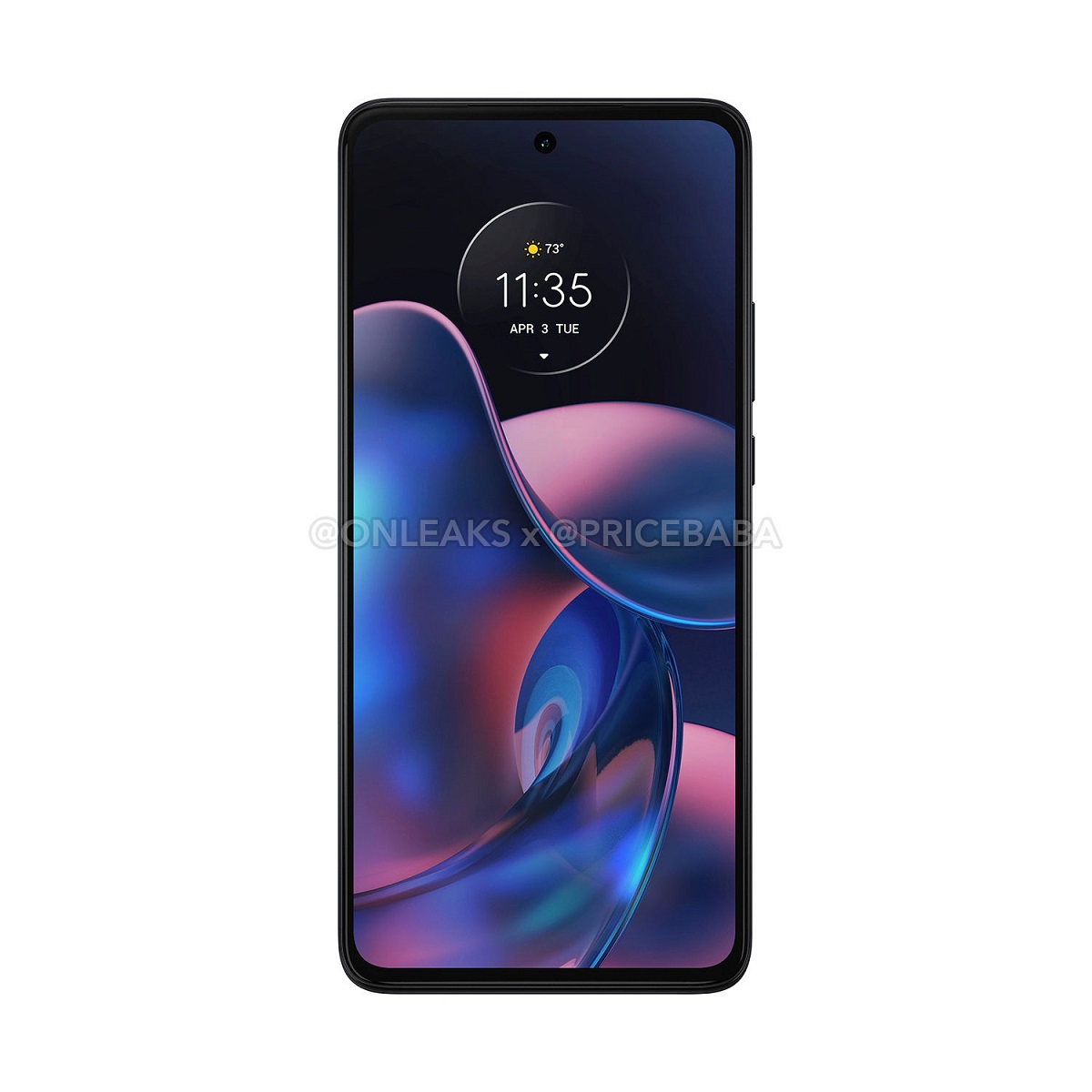 The rear camera will feature 50MP, 13MP and 2MP image sensors. A 6000 mAh battery will be responsible for battery life. The operating system will be Android 12.

The debut of new items may take place in August.