A fairly new error in Windows 10 operating systems has the code 0xc00d5212. It appears when you try to play any video in different formats. Someone has it AVI, and someone complained about MKV. Usually occurs in pre-installed Microsoft players: Windows Media Player or Movies & TV. It doesn’t matter where the video comes from, Windows 10 still says it doesn’t support the format. There are many ways to fix the problem.

From the point of view of logic, it is easy to guess what the problem might be: drivers or codecs. They really often have problems, so it’s worth working with them. But first of all, you just need to install the VLC player. If the built-in players failed to play the video, this player can fix the situation. It has built-in codecs and performs much better than Windows Media Player in every way.

What should be done:

Ultimately, there is another way to get around error 0xc00d5212 on Windows 10. It is worth uploading a video to YouTube, you can make it private so that no one sees it, and then download it to your device. When downloading, you can choose a different resolution and format, so the problem should not appear again.

Why is the internet disconnected during a call 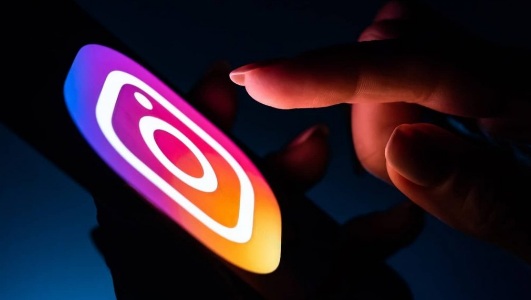 How to hide apps on phone