The French laboratory DxOMark tested the mid-range smartphone Google Pixel 6a on shooting capabilities. The model proved to be quite worthy, despite the fact that it uses a rather old Sony IMX363 12 MP sensor, which was installed in the Pixel 3. However, Google developers have increased the efficiency of the camera at the software level.

In the overall standings, the camera scored 130 points and took 21st place. Photography was rated at 140 points, video – at 111 points, zoom – at 58 points. According to experts, the camera provides a very decent photo and video quality for its price. 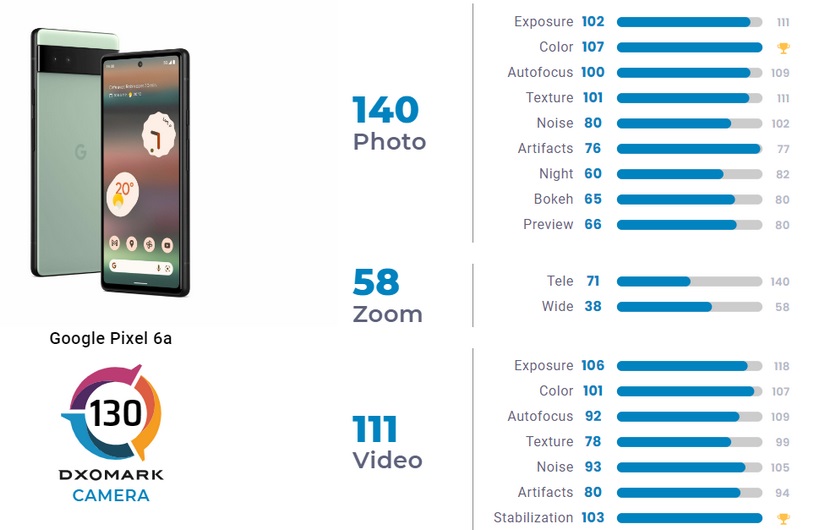 Among the pluses were mentioned: accurate color reproduction, good exposure and effective video stabilization. The disadvantages experts attributed mediocre detail in low light and zoom, increased noise. Also, the bokeh effect is not displayed in the preview mode. 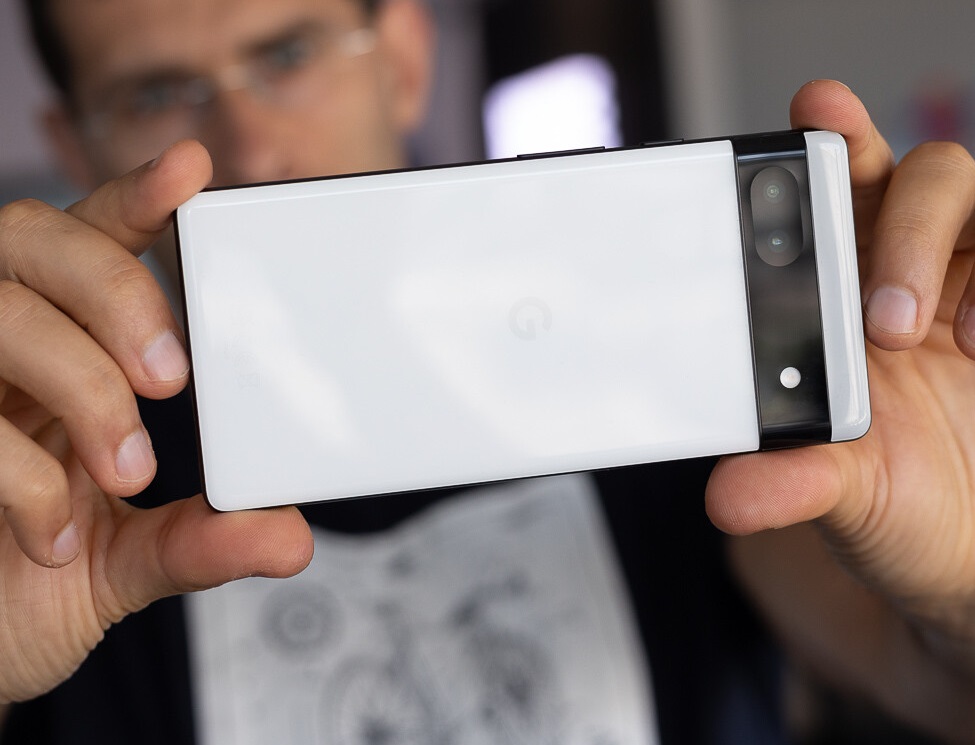 iQOO Neo 7 smartphone will be powered by Dimensity 9000+ processor