Scrolling through the list of processes in the Task Manager once again, you can stumble upon the COM Surrogate process, and in some cases not one, but two, three or even more. As a rule, the process consumes a minimum amount of system resources, but some users still complain about its excessive “gluttony”. In the details of the process, you can also see the mention of the dllhost.exe file.

COM is a technology standard created by Microsoft back in 1993; a programming interface that is used when creating so-called “COM objects”. When developing the latter, a variety of programming languages ​​can be used. Based on the COM standard, ActiveX, DirectX and many other technologies that are vital today are created. 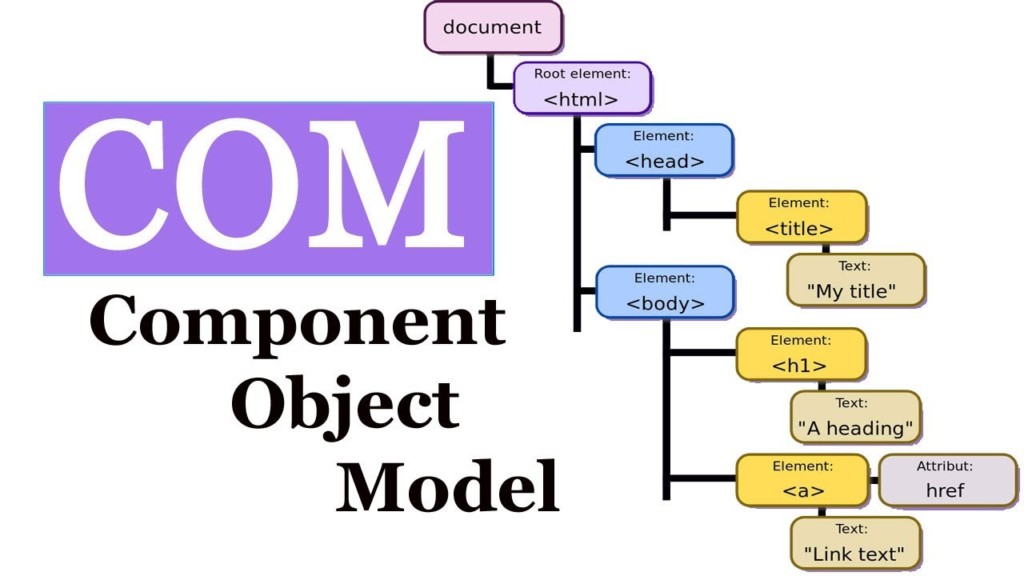 “COM-objects” are special components, libraries that extend the existing set of functions of certain applications. The most popular example of using COM objects is the thumbnails and thumbnails of various files in the system explorer. Yes, yes, COM objects are responsible for all this nice graphics.

Simply put, if something goes wrong, then all the problems are shifted onto the shoulders of the COM Surrogate process.

Disable or not? Concerns About COM Surrogate

“Can I just disable this process? Well, what, it loads my PC!”

No, you can’t do this – and we recommend that you don’t even try. COM Surrogate is a critical part of the Windows OS, without which many things would not be possible. Believe me, you should not worry about this process – it just performs the tasks assigned to it at minimal cost. However, if you see that it is taking too much load on the PC, try this:

As a rule, such elementary actions should remove unnecessary load from your PC.

In quite rare cases, viruses can use COM Surrogate (dllhost.exe) for their tasks, but they are relatively easy to detect. What you need to pay attention to:

Regarding the latter, dllhost.exe is located in the System32 folder – and not in any other place! If you find out through the Task Manager that the “problematic” dllhost.exe is located, for example, somewhere among the documents or in the root folder of some program, urgently run a scan with your existing antivirus. If nothing suspicious is found, use another antivirus.

How to install mobile apps and games using APK, XAPK and APKM files

What are the different operating systems?