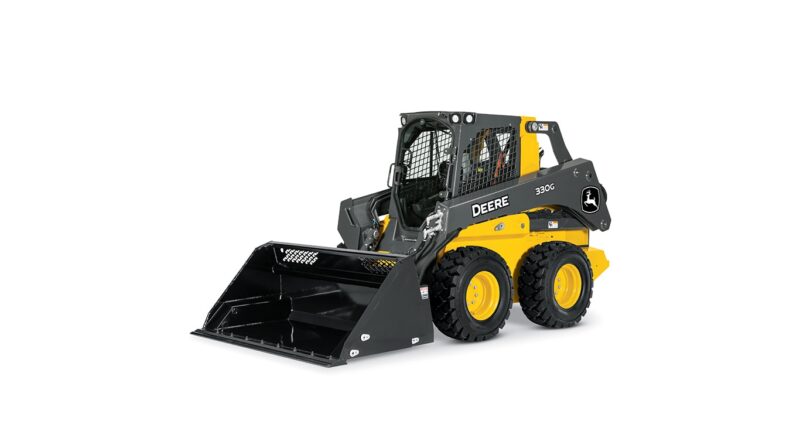 Skid steers have been regarded as a general substitute for the excavator within certain aspects given the versatility of the modern-day skid steer which are able to perform most tasks that excavators are capable of performing. The skid steer which for the longest time was exclusive to America has made it other regions around the world and this growing trend will soon enough arrive to a state where it is side by side to the excavator based on the observations made by industry players. However, the skid steer’s market is still predominantly in North America despite global sales being at approximately 100,000 machines annually based on a report released by Off-Highway Research and this number continues to grow.

As these industry leaders continue to bring in new innovations and redevelop concepts such as Bobcat’s R Series S66 and S76 skid steer loaders (Stage V) which focuses on stability and efficiency of these machines others such as Kubota and Komatsu focus on autonomous concepts whilst Caterpillar places emphasis on fully electric powered machines. However, among the more prominent development that has gained attention is the migration towards Telematics for these machines and low effort joysticks.

The solutions marketing manager for John Deere, Luke Gribble, indicated that the migration towards telematics enhances the value base for customers which have a direct influence on bottom lines. For example the JDLink telematics system enables operators and as well as project managers to access information pertaining to the utilisation of the machine and also conduct diagnosis on issues that may arise which reduces downtime significantly. Other developments such as on-board grade assist systems provide operators with information related to cross slope and main fall slope (roll & pitch) for operators inside the cab through their displays.

According to Gribble such features that are presented in either degree or percentage enable operators to conduct grade checks in real-time without having to exit the machine or use people outside to examine the grading. The product manager of Manitou Group Nathan Ryan completely agrees to the fact that demand for such technology is on the rise telematics is among the demand list followed by automation and electric powered machines. The primary concern however is to keep prices as stable as possible as the inclusion of these technologies does add to the overall cost of the machines and these machines depreciate in value rapidly which is among the reasons that industry leaders are focused more on the construction equipment for hire services.

These rental service providers that offer excavators for hire or skid steers have the ability to maintain such machines and support construction companies entirely as the need to handle maintenance and logistics associated with these pricy machines are eliminated for construction companies, reducing their capital requirements significantly.

How to edit PDF document

How to merge PDF pages

How to insert image signature in PDF