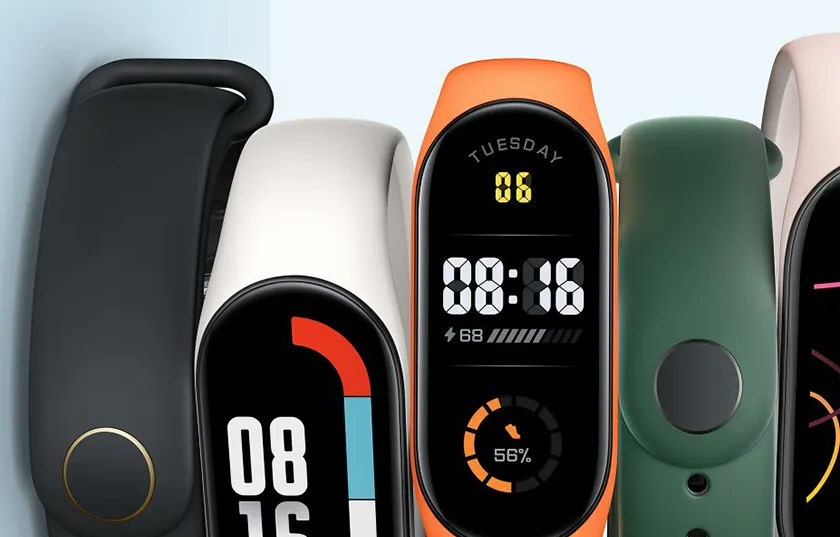 Earlier it became known that Xiaomi is preparing to release its new Mi Band 7 fitness bracelet. Today, the official teasers were published by the manufacturer, revealing the presentation date and design details of the device.

It is reported that the event, during which the novelty will be presented, will be held on May 24 at 14:00 Moscow time. The bracelet will be in many ways similar to its predecessor, retaining a recognizable corporate identity. 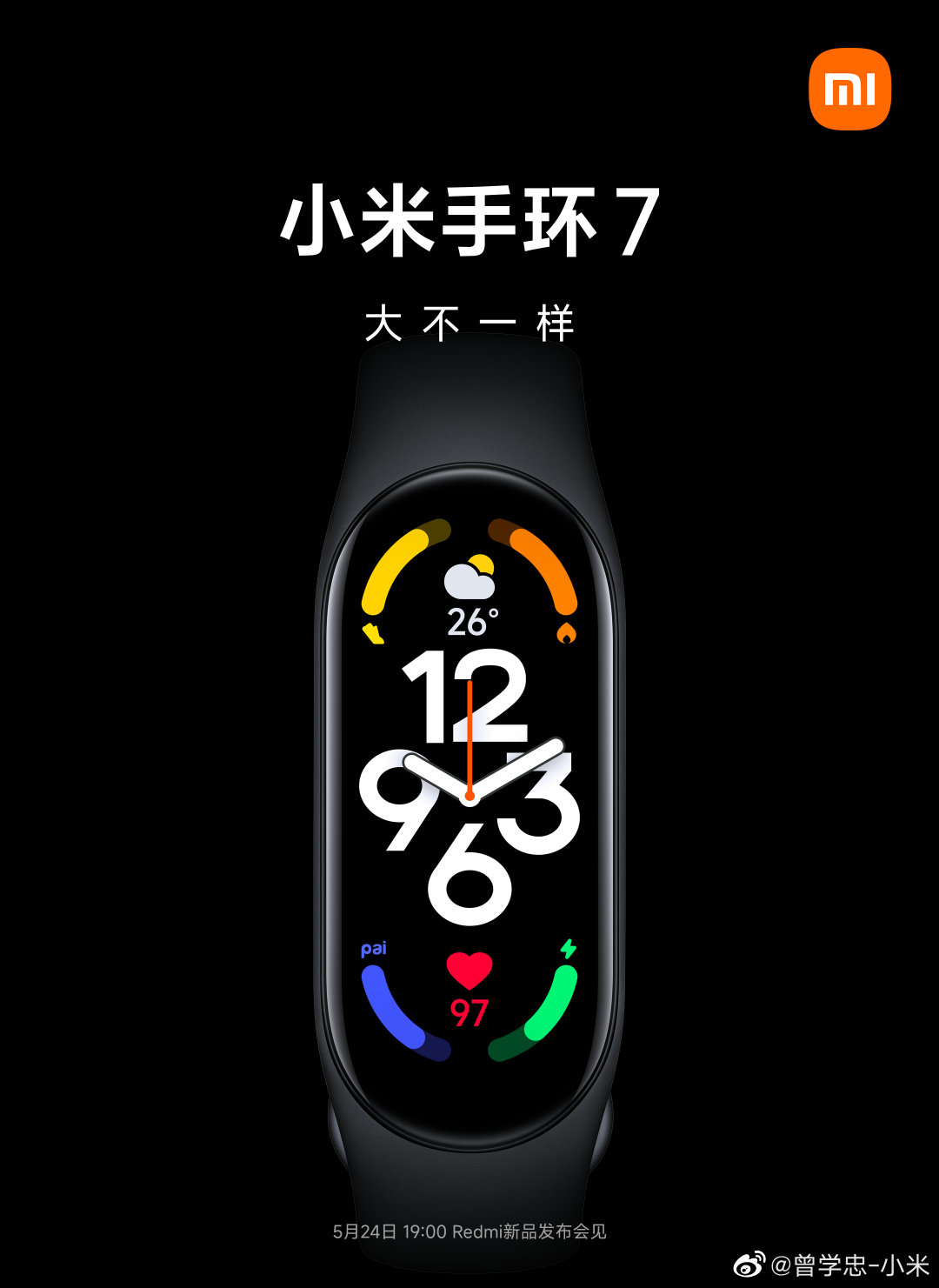 According to preliminary data, Mi Band 7 will be equipped with a 1.62-inch AMOLED display with a resolution of 490 x 192 pixels. Some sources report the presence of a sensor to measure the level of oxygen in the blood. Other features include heart rate measurement, a wide range of sports modes, and the usual combination of built-in weather apps, music controls, and more. 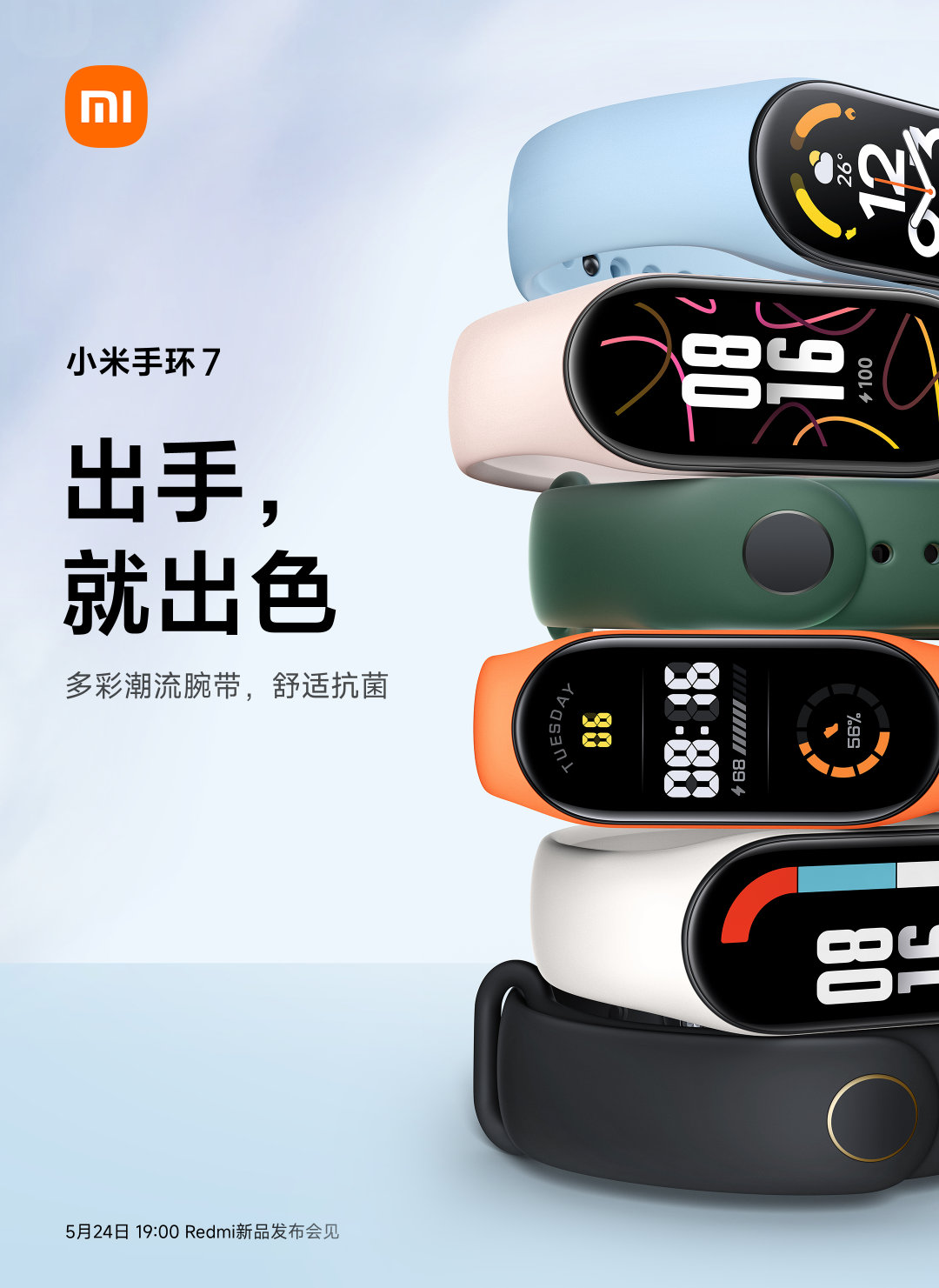 The bracelet will be equipped with an NFC contactless payment chip. It is likely that a non-NFC version will also be available. In addition, the gadget is credited with having an updated interface with smooth animation and water protection.

Xiaomi Mi Band 7 is expected to cost around $40.

Canon vs Nikon – Which is better?