In April 2022, the iQOO Neo 6 smartphone based on the Qualcomm Snapdragon 8 Gen 1 platform was introduced in China. Information about its successor has now appeared.

According to the authoritative insider Digital Chat Station, the iQOO Neo 7 flagship will soon be presented, which will be built on the MediaTek Dimensity 9000+ 4nm mobile chipset with the Mali-G710 graphics accelerator. This single-chip system is a direct competitor to the Snapdragon 8+ Gen 1 processor. 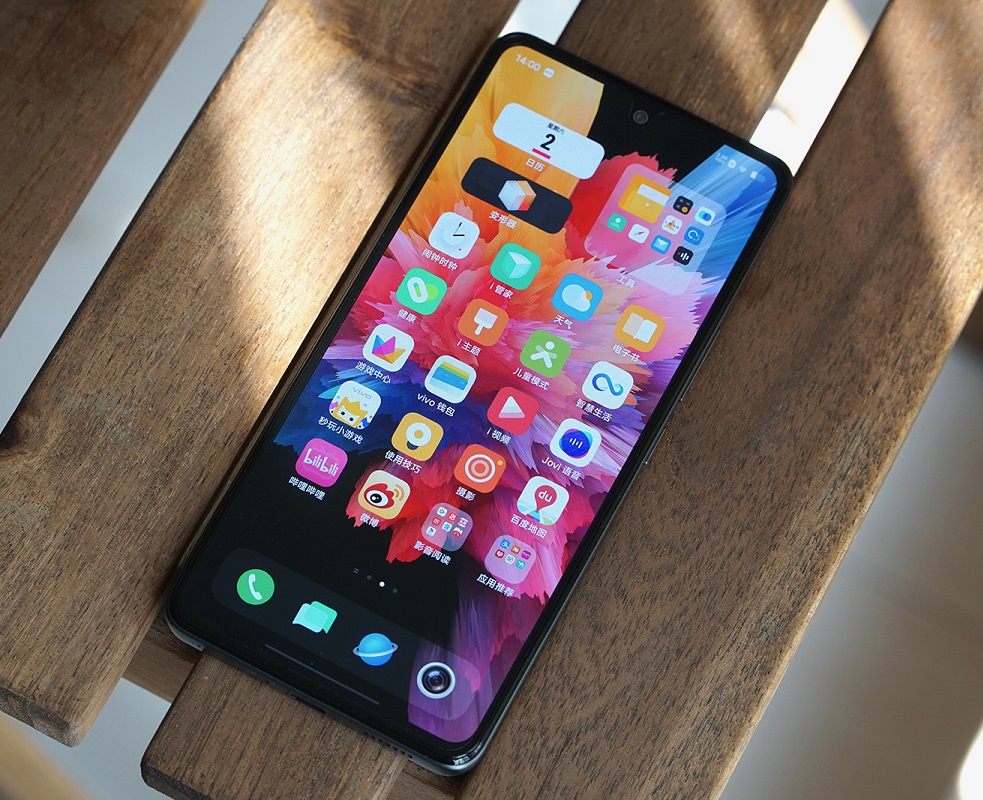 Release date and price are not specified. Recall that the cost of iQOO Neo 6 started at $412.