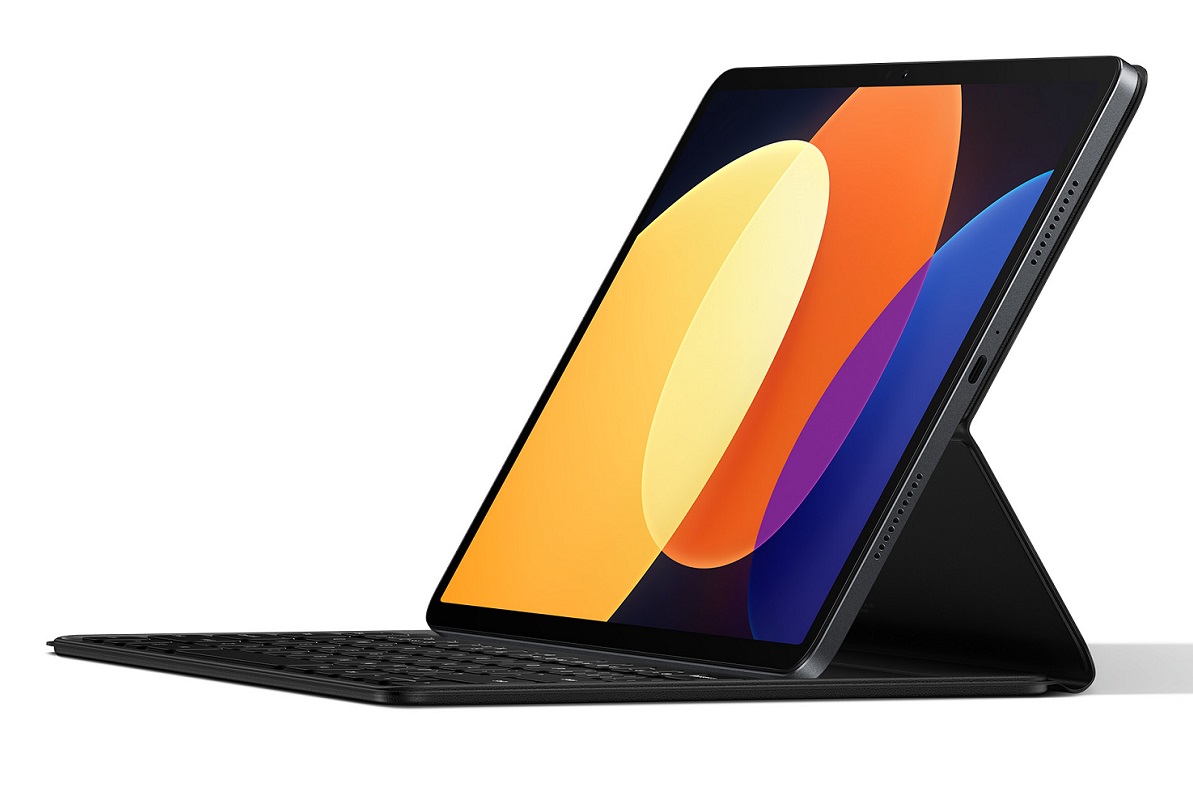 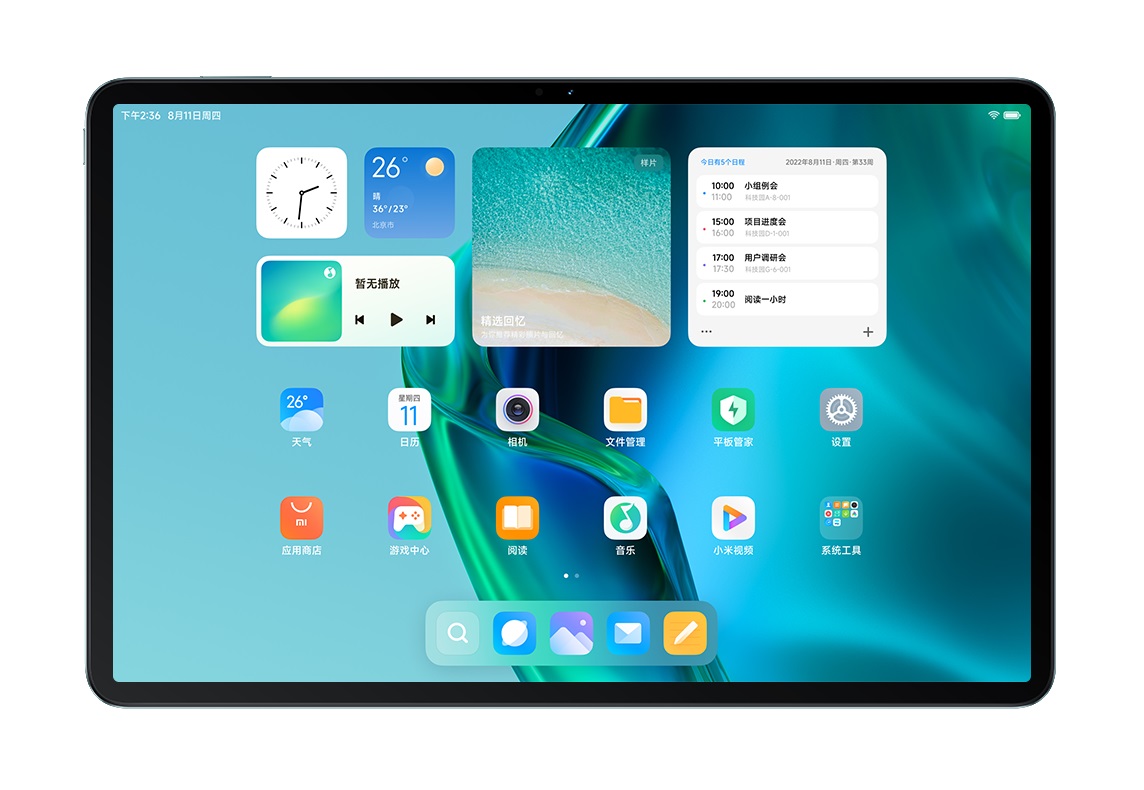 At the back, there is a rear camera unit with 50 MP, 2 and 2 MP sensors. The front camera received a 20-megapixel sensor. 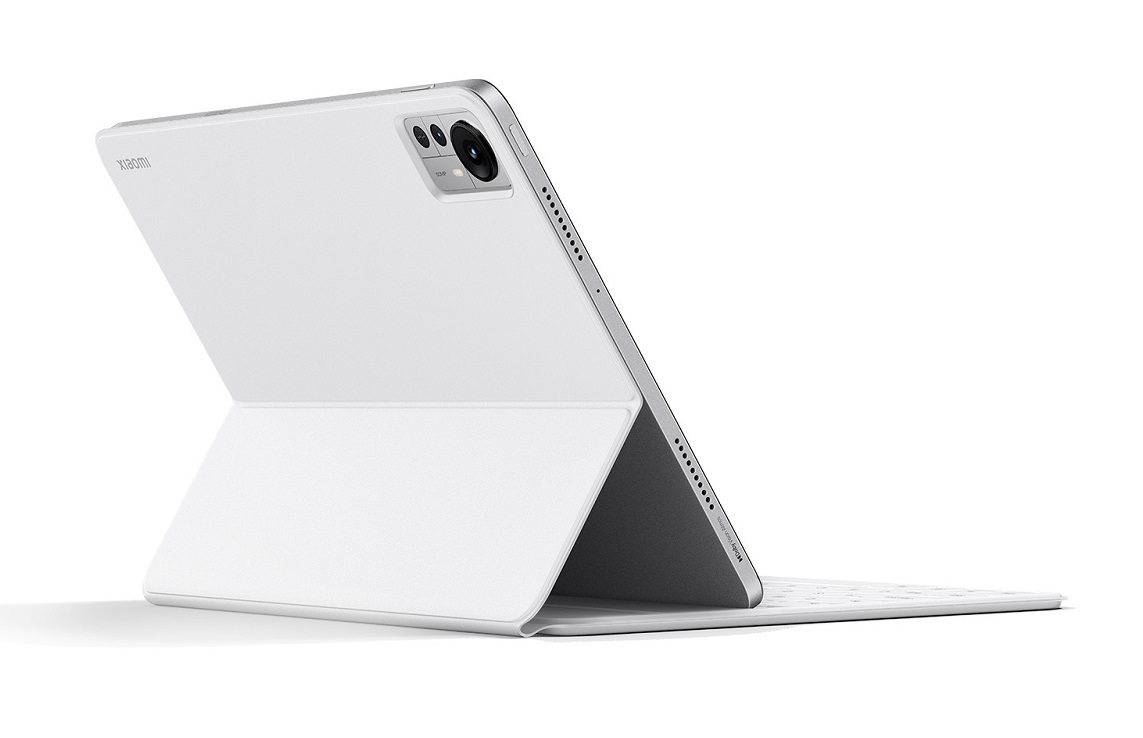 The Xiaomi Pad 5 Pro 12.4 is powered by an octa-core Snapdragon 870 processor. The chip works in conjunction with LPDDR5 RAM and a UFS 3.1 flash drive. Autonomous operation is provided by a 10,000 mAh battery with support for 67-watt charging. 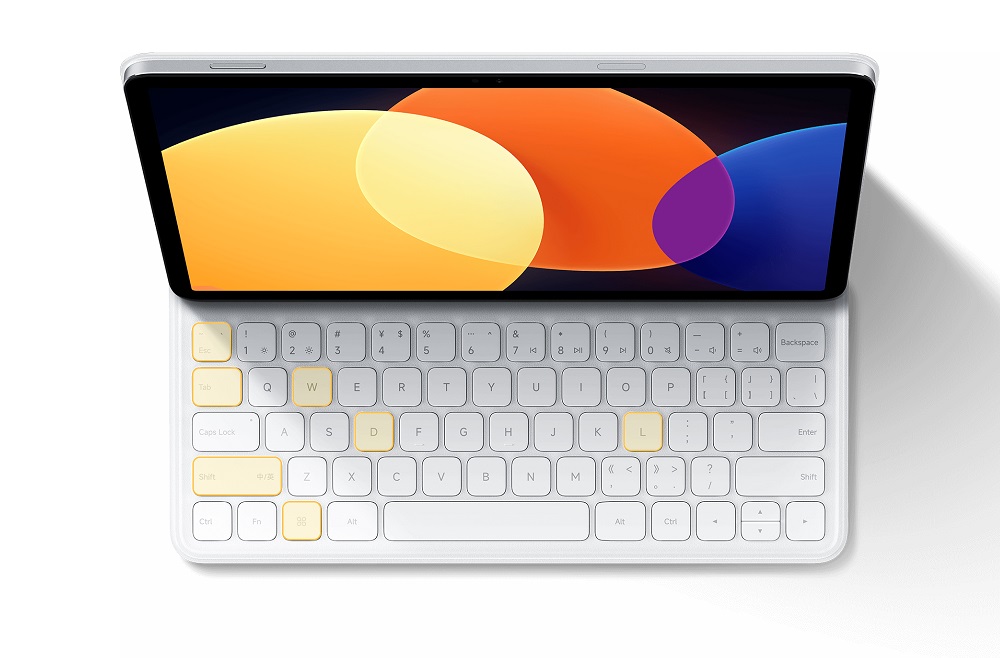 Among other things, it is worth noting the presence of four Harman / Kardon speakers with Dolby Atmos support, a Type-C connector. The Pad 5 Pro model is running MIUI Pad 13 firmware optimized for large screens. 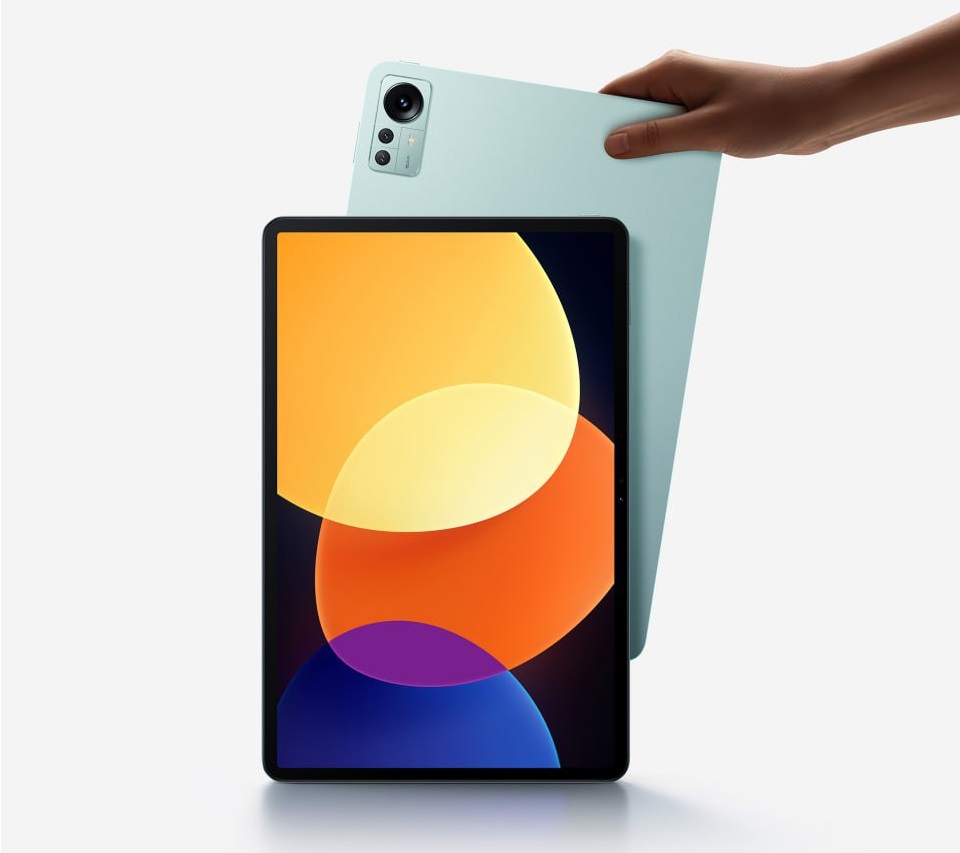 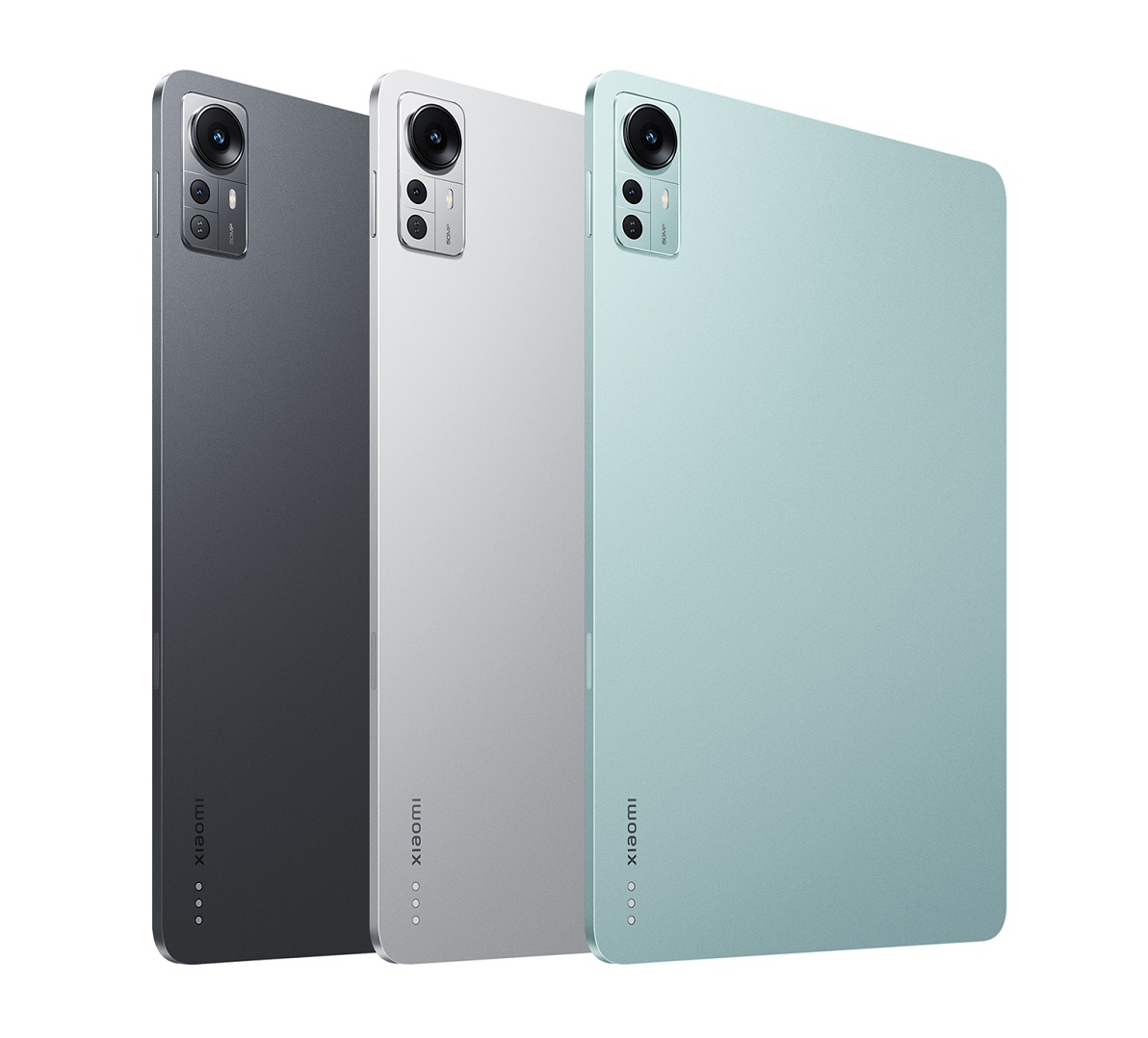