The other day it was reported that the Xiaomi 12T Pro smartphone is preparing to enter the global market. Today, the first photo of the novelty appeared on the Web, revealing its main feature.

Judging by the published picture, the Xiaomi 12T Pro smartphone will receive a rear camera with a 200 MP main sensor. 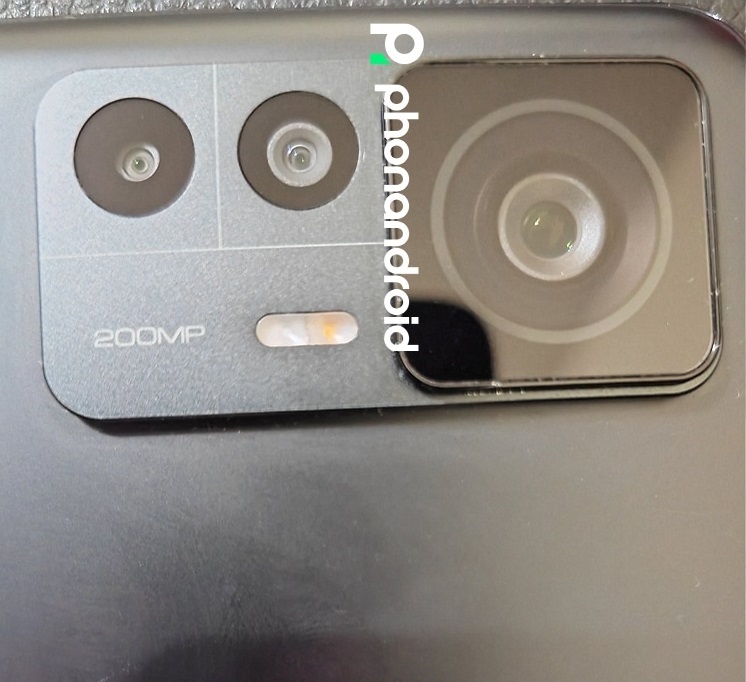 As it became known earlier, the device will become a global version of the Redmi K50 Extreme Edition smartphone presented in China. At the same time, the main difference between the novelty and the Chinese version will be in the updated main module. Recall, Redmi K50 Extreme Edition is equipped with a camera with a 108 MP Samsung HM6 sensor. The resolution of the auxiliary sensors is 8 and 2 MP. On the front panel is a 20 MP Sony IMX596 camera.

As for the rest of the specifications of the Xiaomi 12T Pro, they are likely to be similar to the Redmi K50 Extreme Edition. Thus, the Xiaomi 12T Pro smartphone will receive a 6.67-inch 1.5K screen with Dolby Vision and a refresh rate of 120 Hz, the flagship Qualcomm Snapdragon 8+ Gen 1 processor and a 5000 mAh battery with support for 120 W fast charging.

Android 12 came to another Samsung phone! 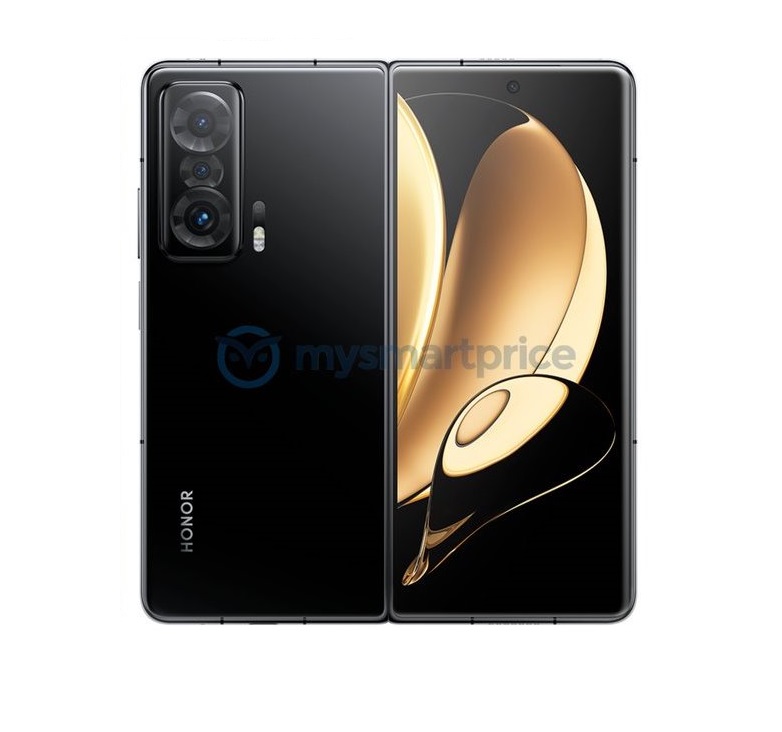 Samsung S21 FE Coming Soon! There is already an unboxing