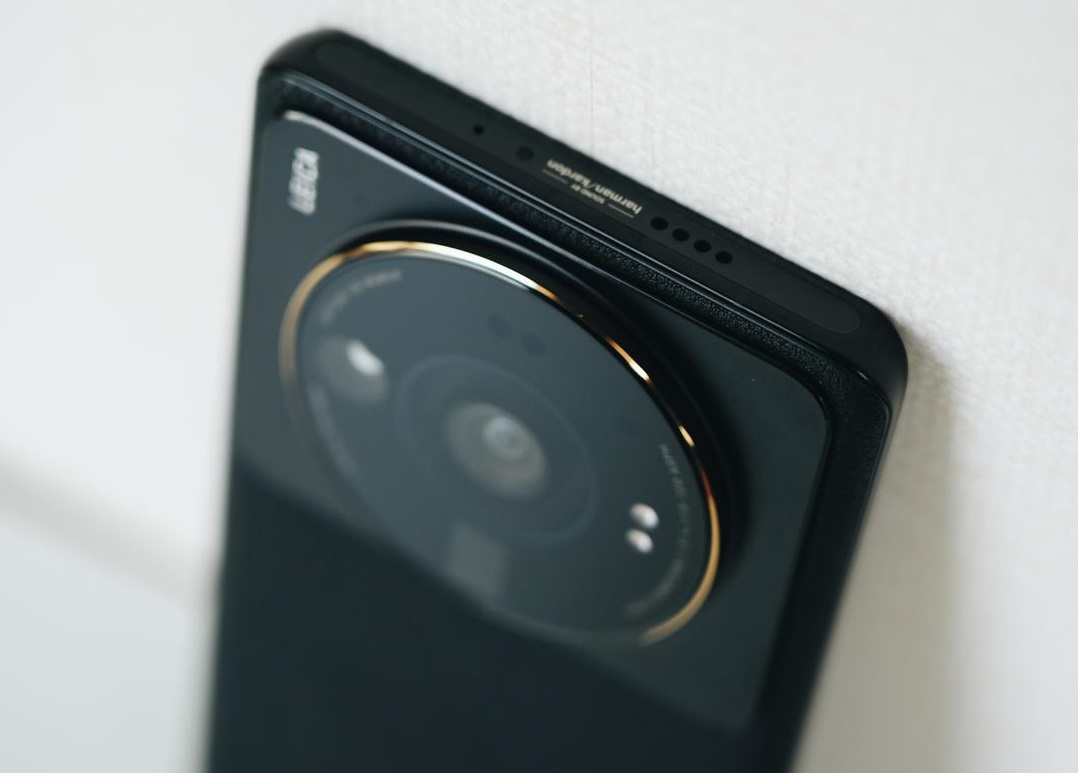 In July, the Xiaomi 12S line of smartphones was introduced to the Chinese market. Now there is information that the top version of Xiaomi 12S Ultra will soon be released on the international market. The author of the leak was a verified Indian insider Mukul Sharma, who, having announced the preparation of the global version of Xiaomi 12S Ultra, did not specify either the date of the announcement or the estimated cost of the model.

The device is based on the 4-nm mobile Qualcomm Snapdragon 8+ Gen 1 chipset. In addition to the latest flagship platform, the smartphone received an advanced camera with a large 50-megapixel Sony IMX989 1-inch optical sensor. Although the device is not yet in the official DxOMark rating, there is information that laboratory experts have recognized the model as the best camera phone to date. 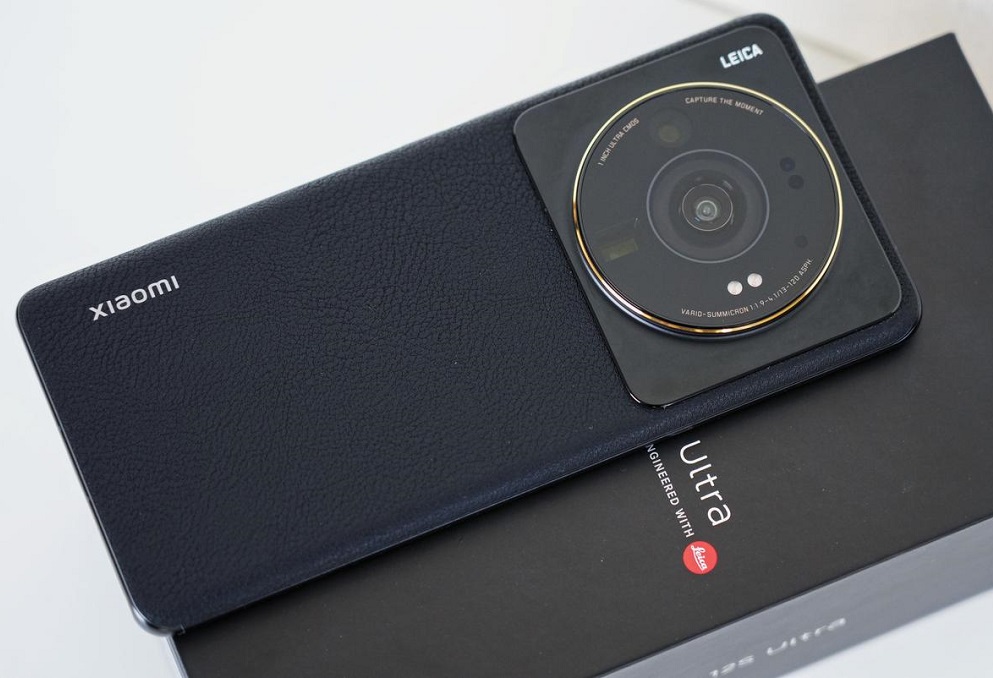 The manufacturer did not announce the preparation of the global version of Xiaomi 12S Ultra, but the gadget’s entry into the international market is very likely, since there is a high demand for the top flagship in China.

Color inversion on Android – what is it and why is it needed?