There are a lot of rumors and guesses about how often the smartphone should be rebooted. However, there are quite adequate recommendations when it is better to restart the smartphone, and when it is not necessary.

In this article, we’ll cover: What is a reboot? How often and when should you restart your smartphone?

Restarting a smartphone is, in fact, turning it off and completing almost all system processes, and then turning on the smartphone with the launch of all processes.

In the process of rebooting the smartphone, the device’s RAM is cleared, since the processes stored in it have completed their work. Among other things, updates and changes to settings take effect and apply.

For example, during the update of the operating system, you might notice that the smartphone was rebooting, this is necessary for the new version of the OS to be installed on the smartphone and changes in the system to work.

The smartphone is rebooted, most often, by long pressing the “power button” until a plate with a choice of functions appears: “turn off, restart”, etc.

How often and when should you restart your smartphone?

The first versions of operating systems did not cope well with self-cleaning of RAM, so it was necessary to terminate the work of unused applications that were in RAM by ourselves.

And for the smartphone to work correctly, you often reboot it. Moreover, it was immediately felt that after the reboot, the smartphone stopped “glitching” and worked faster.

Now new versions of operating systems on smartphones cope well with this task, they are well optimized, processors in smartphones have become much more powerful and “smarter”, so the system, more often than not, cleans the RAM itself when it is needed and terminates the work of long-unused applications. Thanks to this, there is no need to reboot the smartphone often, especially every day.

Situations when it is worth restarting your smartphone:

1. If you notice that the smartphone has begun to “slow down, freeze”, work slower

2. If the smartphone starts to heat up unnaturally

3. If a notification of this type appears on the smartphone: “The smartphone needs to be rebooted”

4. If an error occurs in the operation of any application, which cannot be eliminated by opening and closing the application.

So, if you are a user of a modern smartphone, then you definitely do not need to reboot your smartphone often or without the need. This action is not harmful, but it also carries no practical meaning.

However, if any problems arise in the operation of the smartphone and its operating system, a reboot may be the first way to solve the problem before contacting the master at the service center or your friend who is well versed in technology.

In my practice, rebooting the device often solved many simple technical problems with smartphones or other gadgets.

How to make your smartphone invulnerable? 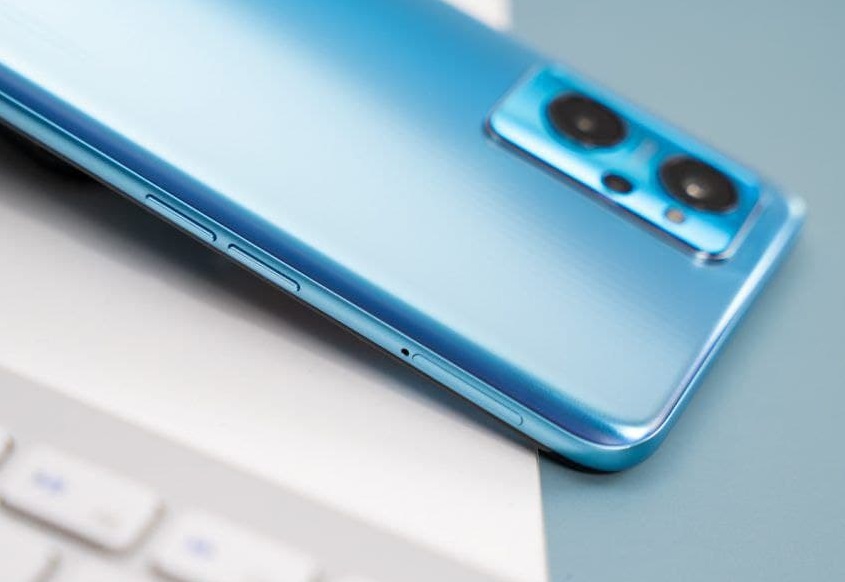