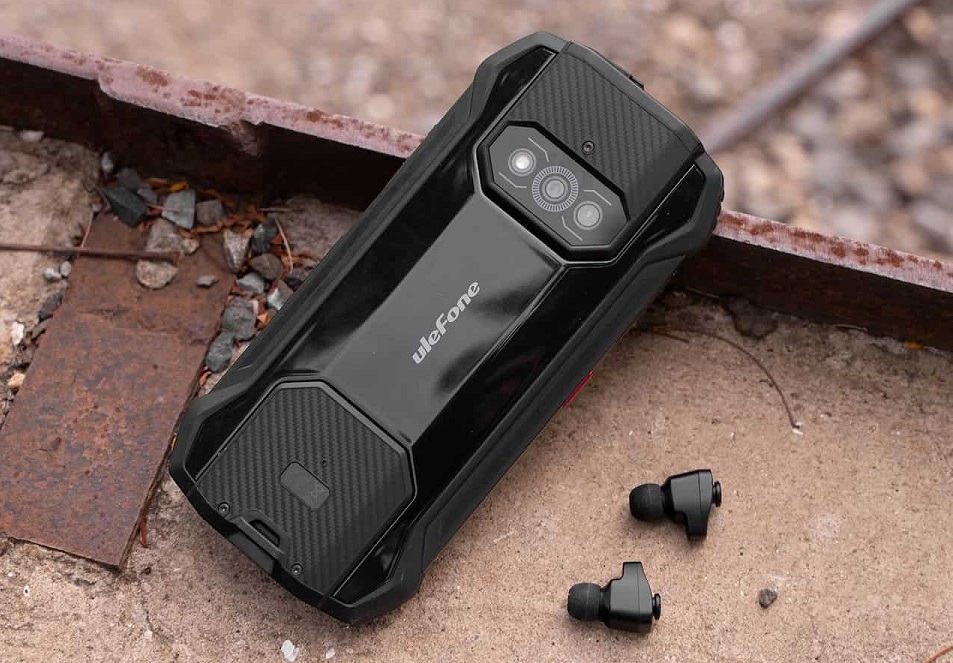 On the Kickstarter crowdfunding site, a fundraiser for the Ulefone Armor 15 secure smartphone has been announced. Project investors will receive a novelty for $170. In retail, of course, the price will be much higher.

The smartphone will have the maximum degree of protection for consumer devices. In particular, protection against moisture and dust according to IP68 / IP69K, protection against shocks, drops and other adverse effects in accordance with the American military standard MIL-STD-810G is declared. 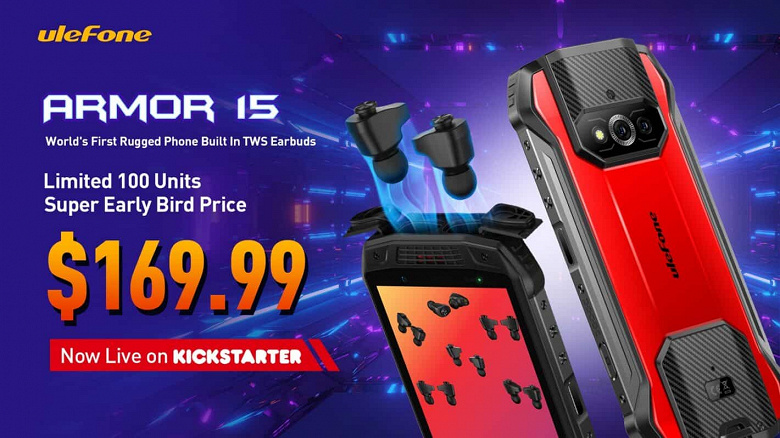 The hardware circuit will be built on the MediaTek Helio G35 chipset. The memory arsenal will include 6 GB of “RAM” and a built-in flash array of 128 GB. The smartphone will be running Android 12. 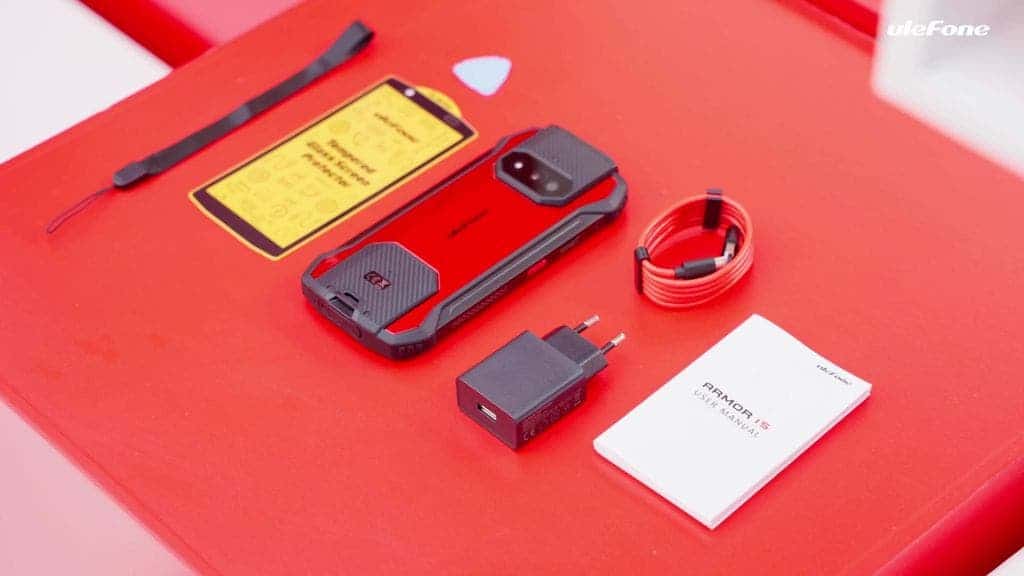 The developers will use a 5.45-inch display. At the back, two optical sensors will be installed at 13 MP and 2 MP. A very powerful 6600 mAh battery will be responsible for the power supply. The smartphone will have a built-in case for storing and recharging wireless headphones (they will be included in the package, the battery life will be 5 hours).