According to network sources, the Hong Kong manufacturer Infinix Mobile will announce new products on the Russian market in the fall. Among other novelties, a smartphone based on the MediaTek Helio G99 6nm mobile chipset will be presented. Insiders do not reveal the exact name of the model, but there is only one model on this platform in the company’s catalog.

Most likely, the Infinix Note 12 Pro 4G smartphone will arrive in Russia. In addition to the Helio G99 processor, the device received a 6.7-inch AMOLED display with a resolution of 2400 x 1080 pixels, an NFC chip for contactless payment, stereo speakers, a side fingerprint scanner, a 16 MP selfie camera and a rear camera that includes the main module from Samsung at 108 MP and a depth sensor at 2 MP. 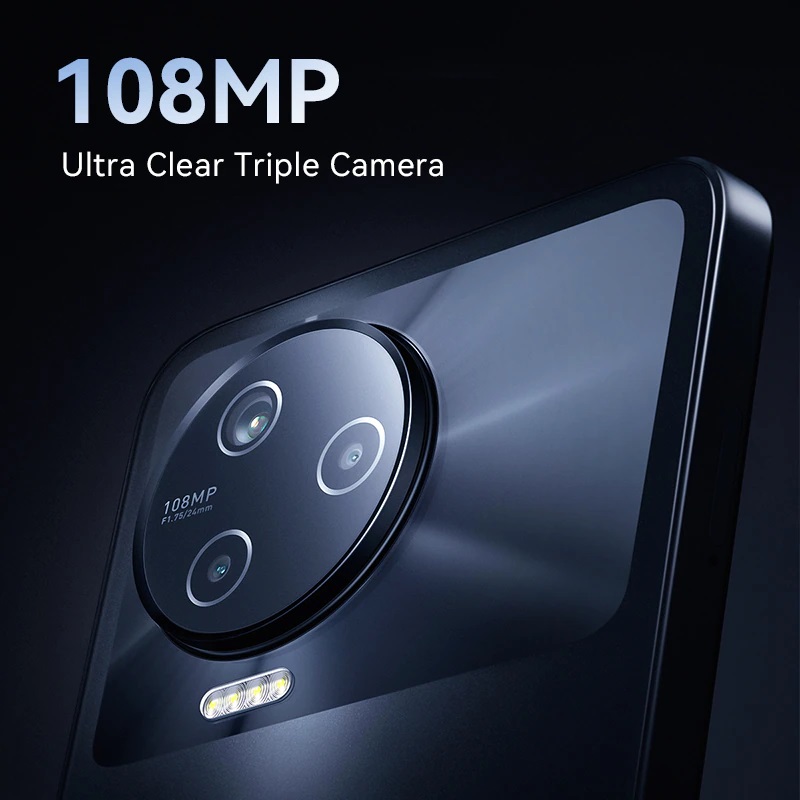 The memory arsenal consists of 8 GB of RAM and a 256 GB flash drive. The operating system is Android 12 with a proprietary XOS interface. It is powered by a 5000mAh battery that supports 33W fast charging. 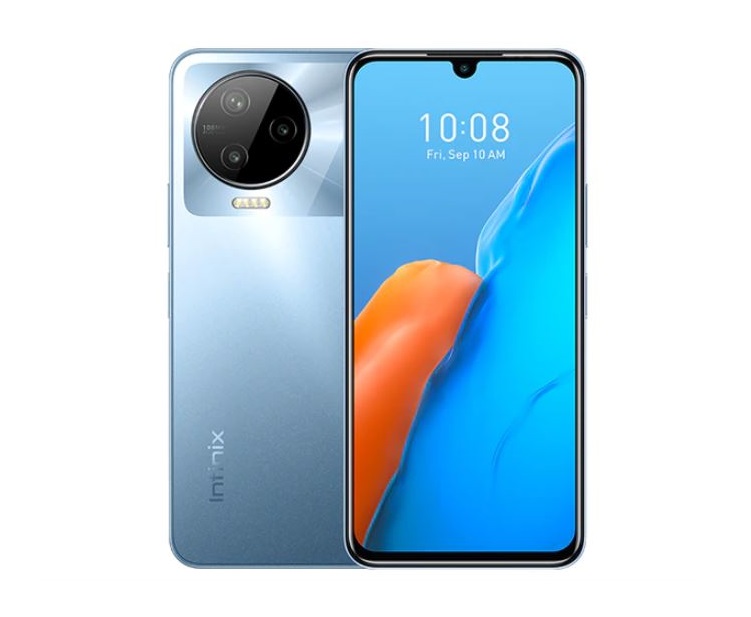 The date of the Russian presentation of Infinix has not yet been announced.

Why old Samsung smartphones are better than new Xiaomi

How to choose smartphone