Elon Musk came up with a shocking claim. Tesla and SpaceX’s CEO, Musk, has been on the agenda with allegations that he harassed an employee. Here are the details.

Elon Musk, who usually comes to the fore with his investments and different explanations, surprised his fans. Business Insider voiced a rather serious accusation. Allegedly, Elon Musk harassed an employee in 2016. According to the report, the woman who was harassed was working as a cabin member in the SpaceX jet fleet. In the incident, where more details were given about the harassment, it was revealed that an offer was made to the other party.

Musk, who did not remain silent in the face of the heavy accusation, said that the incident was an illusion and not harassment. It is said that the situation that emerged after the employee requested a massage is unrelated to harassment. However, in the news, there is a message that the employee offers to have sexual intercourse and in return the words “I will buy you a horse if you do” . As it turned out,  Musk could not reach his request, and it is reported that the employee took fewer duties on flights over time.

The woman who filed a lawsuit against the situation; She agreed to remain silent as a result of the lawsuit. In return, she received $250,000.

The accusations, which are quite serious, are of course not accepted by Elon Musk. There are no further details about the incident at this time. Musk calls this issue, which emerged years later, a “politically motivated story”. 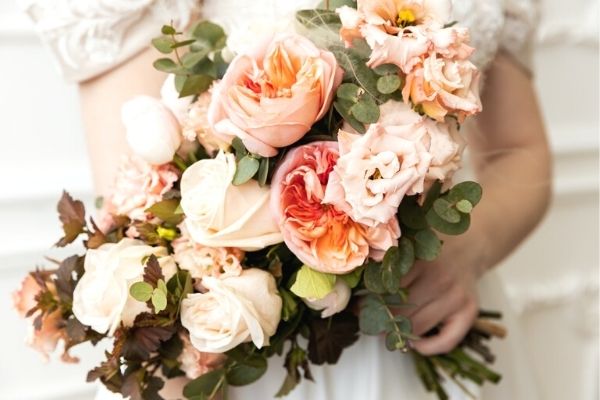 Where and how to look for discounts: 7 ways to save on purchases

What to listen to besides music