On August 11, 2022, the Xiaomi Pad 5 Pro tablet was announced with a 12.4-inch display. Live images have now appeared on the Web, showing the device from different angles and giving a detailed idea of ​​its design. 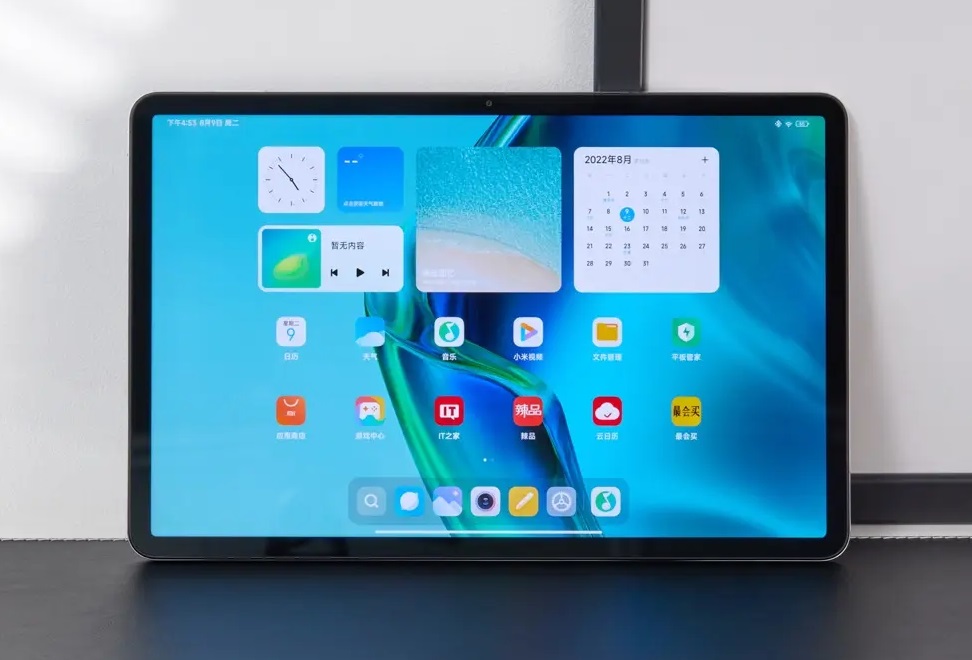 The developers used a 12.4-inch IPS screen (16:10 aspect ratio) with rather thick bezels by modern standards, one of which housed a selfie camera with a 20-megapixel sensor. The display provides a resolution of 2560 x 1600 pixels, a brightness of 500 nits and a refresh rate of 120Hz. The rear camera, located on a rectangular platform, includes an LED flash, a 50 MP main module and a 2 MP depth sensor. 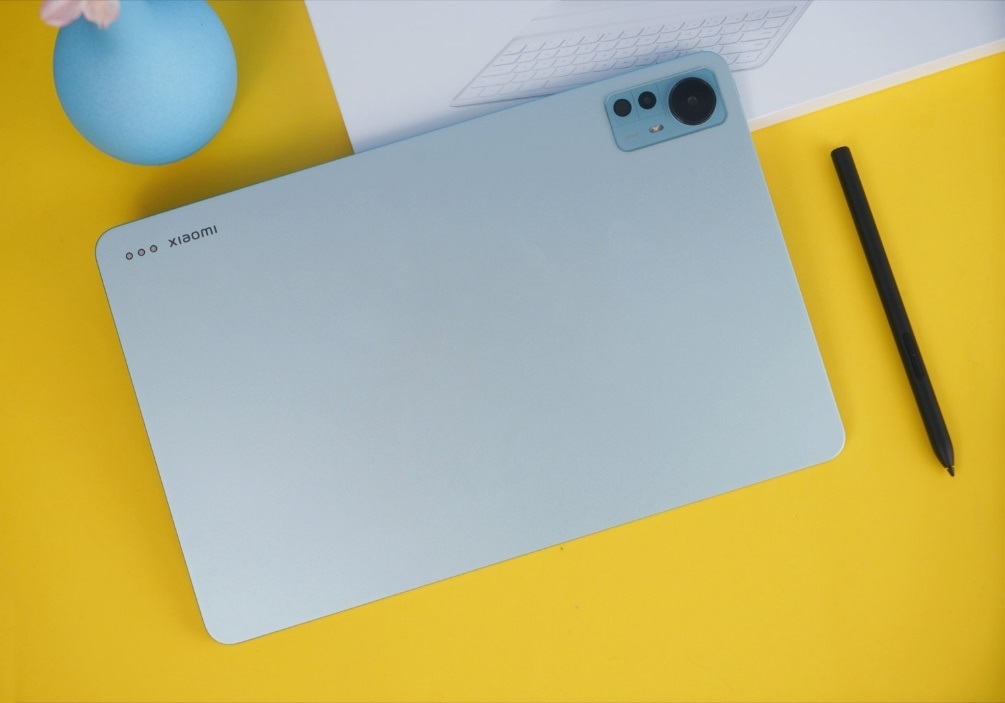 The hardware design of the tablet is based on the Qualcomm Snapdragon 870 5G 7nm mobile platform. The operating system is Android 12 with an exclusive MIUI Pad 13 add-on designed for tablets. The tablet received a USB 3.2 Gen1 port through which a video signal can be transmitted, while the tablet can be used as an additional display for a personal computer or laptop. 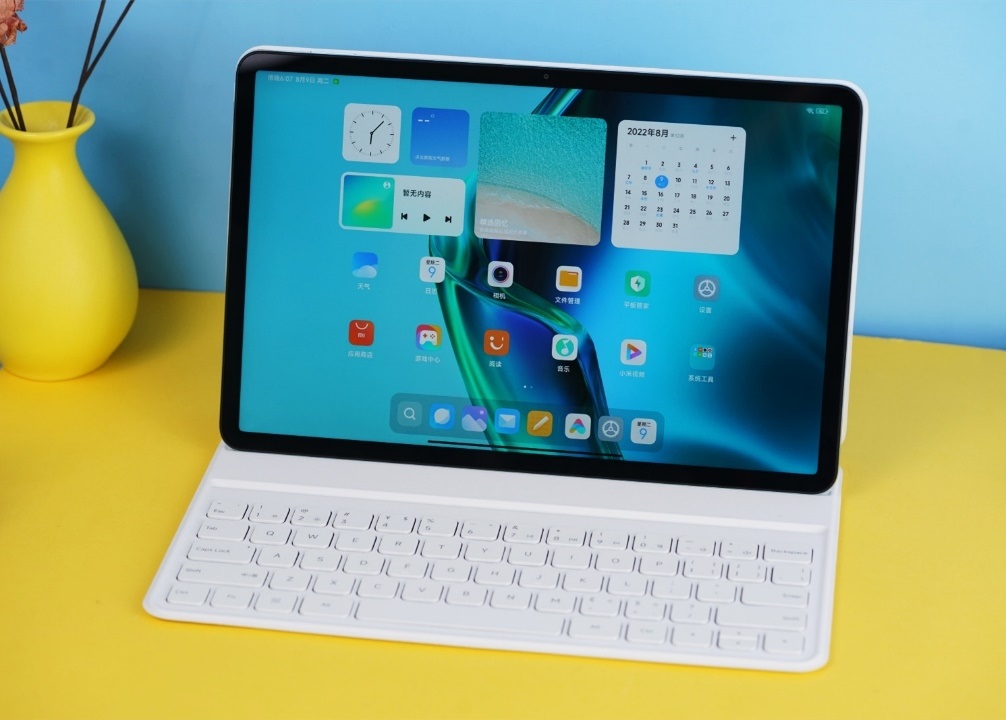 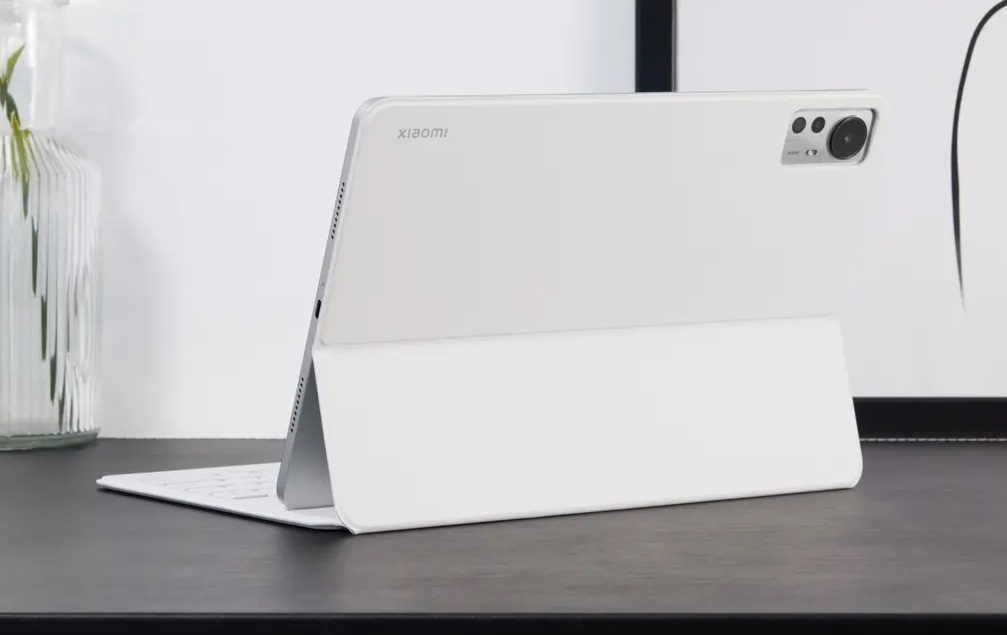 Power is provided by a 10,000mAh battery that supports 67W fast wired charging. It takes 68 minutes to fully restore the battery, in half an hour the power supply is charged by 50%. 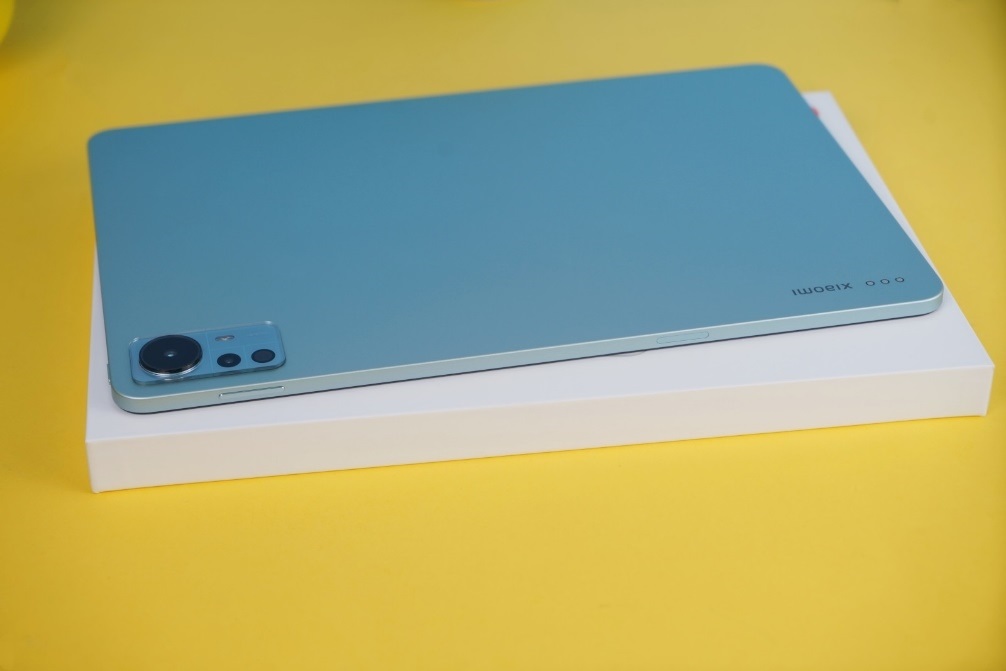 How to use Hangouts on Android?