Khan Academy is the world’s largest free online educational site. The Academy was founded by American teacher and entrepreneur Salman Khan in 2006.

Salman Khan was born to immigrants from Bangladesh and India. Khan graduated from prestigious universities: the Massachusetts Institute of Technology (MIT) and Harvard Business School, worked in an investment fund.

A case led to the idea of ​​creating an educational non-profit organization. Salman was asked to help his cousin with math, despite the fact that he lived in Boston at the time, and his sister lived in New Orleans. During the classes, they talked on the phone and used a joint notebook on the Yahoo service in training.

After my sister, who was greatly helped by Khan’s training, my sisters, then other relatives and acquaintances, joined the classes. It became very difficult to teach in this format, so Salman Khan began posting his training videos on YouTube. These instructional videos immediately became popular, he got a lot of new students.

The success of the educational project was noted by leading corporations and foundations (Google, the Bill and Melinda Gates Foundation), which provided financial assistance in the formation of the academy. In 2009, Salman Khan joined Khan Academy full-time.

Initially, the videos (more than 4200) are recorded in English, but thanks to volunteers, a large number of video materials have been translated into the main languages ​​of the world, including Russian.

The training material is presented in the form of video (lectures) and flash materials, up to 15 minutes long (for a better understanding of the lessons). Salman Khan tries to cover the topic in such a way that it becomes understandable to the average person. Khan is a talented teacher, his video lessons popularize knowledge, allow people who want to get a quality education for free.

Here you will see sections with lessons in Russian. There is a registration on the Khan Academy website (it is not necessary to do this).

At the top of the page there are materials about the activities of Salman Khan and his academy. Here you will find a video review of the Khan Academy website in Russian, in which you will be told how to search for the information you need on the site.

Scroll down the web page to open thematic video lessons in Russian.

The site contains materials for preparing for passing tests at an American school.

Khan Academy has video channels, including in Russian. Khan Academy’s instructional video is very popular, for example, the English language channel has over 1 billion views despite not being an entertainment video.

Now I will tell you how to quickly access the desired training course.

From the main page of the video channel, go to the “Playlists” tab. Here you will see playlists dedicated to certain topics. Each playlist contains a number of videos on a given topic.

If the topic you are interested in is not on the first page, scroll down the page, and then click on the “More” button. After that, other playlists will open. Do this several times in order to find the desired video material.

Select a specific playlist and then watch a video on that topic.

Khan Academy is the world’s largest educational resource providing free online learning materials. At Khan Academy you will find a large number of educational videos in different areas of knowledge.

Freelance Writer | Why and How to choose it

Can I hire someone to write my dissertation? 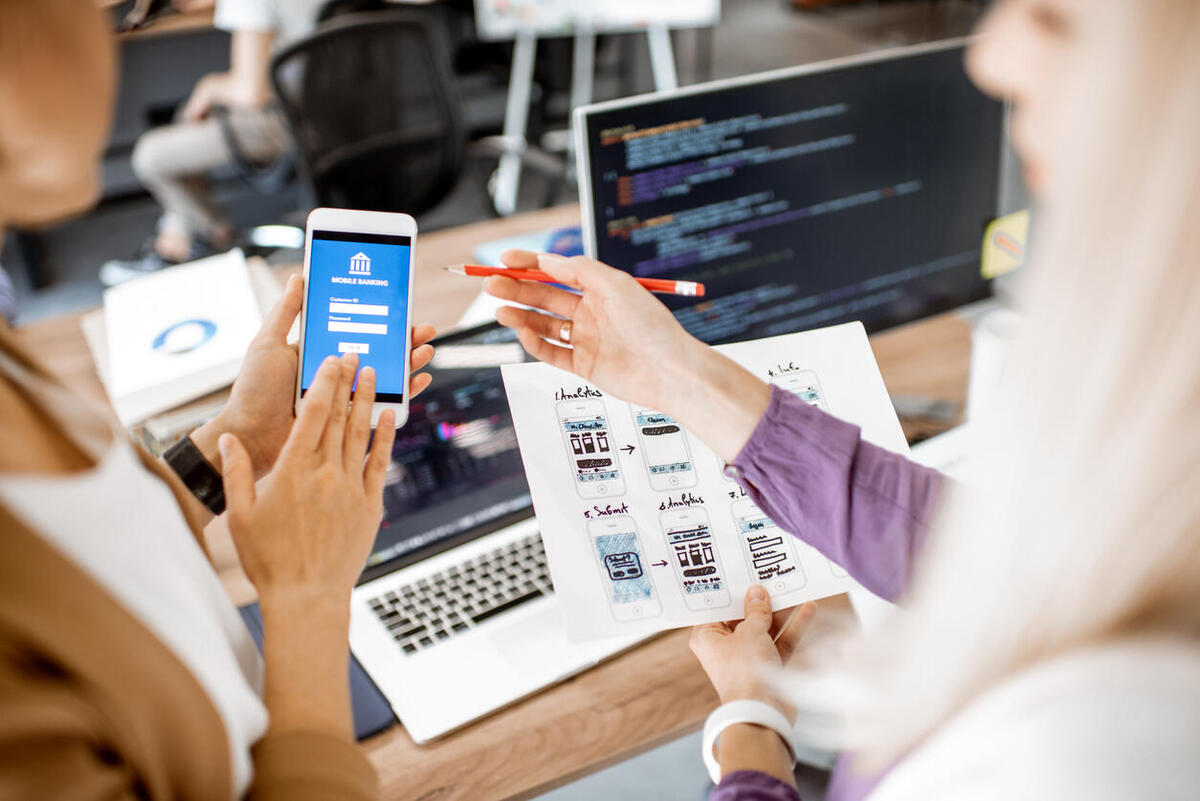