Choosing hardware that is worth buying instead of a video card. According to all forecasts, the shortage of video cards is with us for a long time. There are many factors: the demand for iron that has grown against the backdrop of the pandemic, and Ethereum mining (which has not switched to non-mining technology this year), and the lack of capacity for the production of semiconductors. But you need to understand that new video cards will require an appropriate system. Even the notorious GeForce RTX 3070 works well only with a processor of at least Core i5 or Ryzen 5 of the latest generations. Faster, larger memory will also come in handy, and nowadays it is customary to install games on SSDs. What about your monitor? What’s with the keyboard?

In this article, we will figure out what can be replaced in a PC right now, if there is money for an upgrade, but you do not want to spend it on a video card that has risen in price at times.

Do you have any video cards at all?

Perhaps you don’t need a flagship (or even mid-range) graphics card. If you play mainly Tanks and Battle Royals, then take a look at the GeForce GTX 1650 Super or Radeon RX 5500 XT in the 4GB version. Also on sale there is a GTX 1050 Ti and an RX 570 also for 4 gigabytes. The price for them also increased, but only by a couple of tens of percent, and not several times. The fact is that 4 gigabytes is no longer enough for mining. Therefore, such video cards are bought only by gamers.

Even judging by statistics from Steam , many continue to sit on 4-core processors with a frequency of up to 3.5 gigahertz for all cores. But over the past few years, many games have already been released, for which this is frankly not enough. Now many popular engines are able to parallelize computations on many threads. In addition, the number of simultaneously working mechanics in new projects is growing. And in the latest consoles, processors no longer hold back the potential of engines. All this increases the requirements for your CPU – now it is desirable to have at least 6 threads with a frequency of at least 4.0 GHz for everything. Ideally, it would be to spend money on an 8-core processor – and forget about replacing this component for many years.

Today, the cheapest processor that meets the above requirements is the Ryzen 5 3500X. It will cost about 12 thousand rubles. Older models are also suitable for purely characteristics, but they worked much worse with memory. And you still don’t have to change the motherboard for the R5 3500X if you have an AM4 socket.

In the Intel camp, a good alternative can be traditionally picked up a little more expensive. For a 6-core i5-9400F for the old platform, you will have to pay about 14 thousand rubles. And for the new platform i5-10400F will cost a little less – 13 thousand.

Big and rich worlds of new games imply active work with RAM (the same Resident Evil Village consumes up to 20 gigabytes in 4K)! Fortunately, it is not necessary to buy select strips for three prices at all – all DDR4 memory runs well. Buy at least 32 gigabytes with two sticks (or add another 16 to the existing 16) with a frequency of 2400 megahertz and overclock to 3000 megahertz or slightly higher.

One of the main reference points for game developers is console performance. So far, games are massively focused on the previous generation (PS4 and Xbox One), where HDD was used as a medium. But in a year or two, more and more games focused on the Xbox Series and PlayStation 5, which use SSDs, will begin to be released. The operating speed of such disks is ten times higher, which allows, for example, a more cunning level architecture – and such games will simply be incompatible with HDD. So it would be wise to purchase an SSD with at least the performance level of the Xbox Series X – that is, for the M2 slot, with NVMe support and read / write speeds from 2000 MB / s. A 500 gigabyte model will cost from 6 thousand rubles, but it will be enough to install an operating system and literally 2-3 “heavy” games.

If you are still sitting on a 60 Hz monitor, then it’s time to stop hurting your eyes. Many people think that displays of 144 hertz or more are needed only for online shooters or if the computer is capable of delivering more than 144 FPS in all games. In fact, there is never too much hertz , and the more there are, the less tired the eyes are due to the more naturalness of the video sequence.

High hertz is good not only for games, but also for work – you quickly get used to even banal smooth scrolling in the browser and can no longer live without it. And if you have no more than 60 FPS in the game, then this is not a problem – modern monitors come with AMD FreeSync and NVIDIA G-Sync technologies (even G-Sync Ready is enough here), which adjust the hertzovka to the desired frame rate.

Select the display diagonal according to the capabilities of your workplace and wallet. Up to 24 inches is enough for the good old FullHD resolution, it is worth going higher to WQHD, but models from 32 inches should be taken with 4K resolution – however, such an option with a high hertzovka will cost a fairly decent amount.

And other necessary peripherals

Professionals dealing with PC repair will confirm how often there are gaming computers where the “main” hardware (processor, video card) was bought at the maximum budget, but on the rest (case, power supply), they obviously saved. This is not entirely correct in terms of performance – in a cramped and poorly ventilated case, the iron simply will not reach the desired frequencies. And sometimes it’s not safe – a cheap power supply can easily burn a PC. Perhaps now is the time to correct this defect, especially since a good body can survive two or three changes of the rest of the filling.

A good case will cost from 8 thousand (Phanteks P400A, LianLi LANCOOL II Mesh). The power supply, taking into account the gluttony of modern iron, should be taken from 750 W, 80+ Gold standard and with modular power cables – for example, the Corsair RM750 will cost a little more than 10 thousand. Even just rebuilding a PC in a new “home” will be a huge pleasure. And if you think about cooling (in the above cases, it is good even in the basic version), then perhaps you can slightly overclock the processor and video card, getting an increase in the performance of the current system.

All the upgrades that we mentioned above are not too expensive. But these are necessary upgrades for any self-respecting gamer. If you spend many hours a week on your favorite activity, then you should provide yourself with a minimum level of comfort, both physical and technological. And some kind of RTX 4070 in such a computer will be much more appropriate. 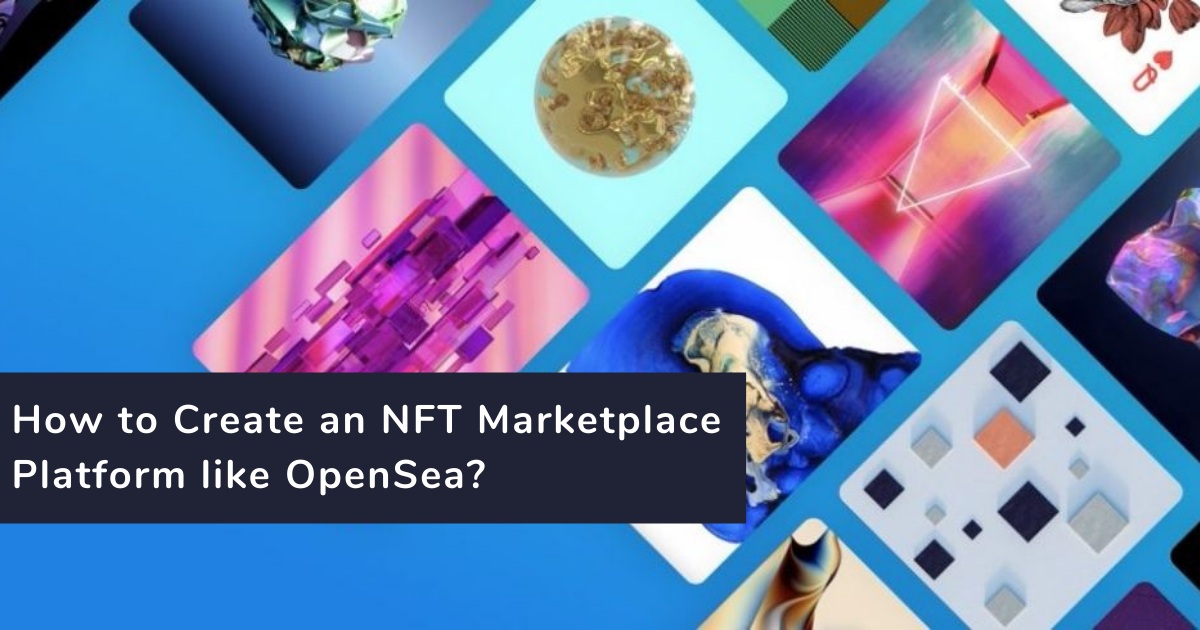 How to Create an NFT Marketplace Platform like OpenSea?

How to create a Responsive Web Design to have a good SEO?