STOP errors 0x0000007b are caused by problems with drivers (in particular, related to the hard disk), viruses, data corruption, hardware failures. Most often, the STOP message appears, which is commonly called the “blue screen of death” (BSOD).

If Windows is unable to start after an improper shutdown, you will be prompted to restore the system.

How to fix it: 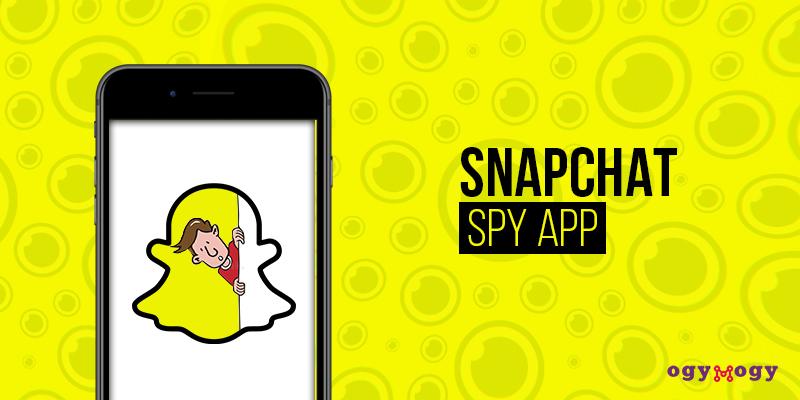 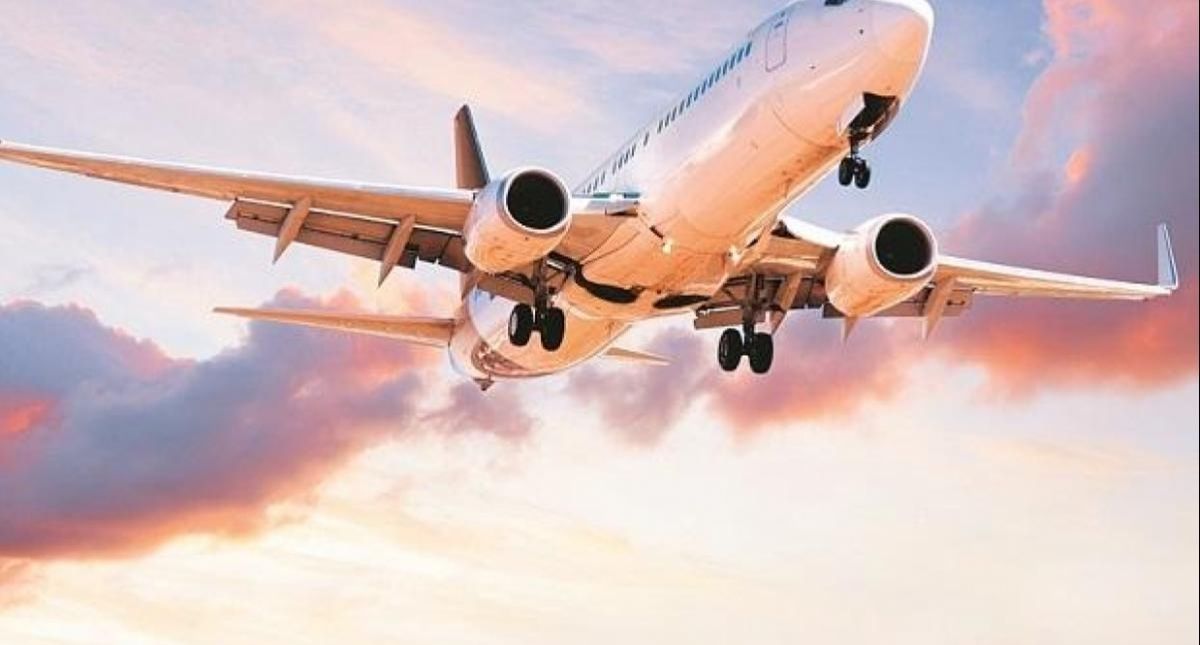 How to find cheap airfares for flights to Europe 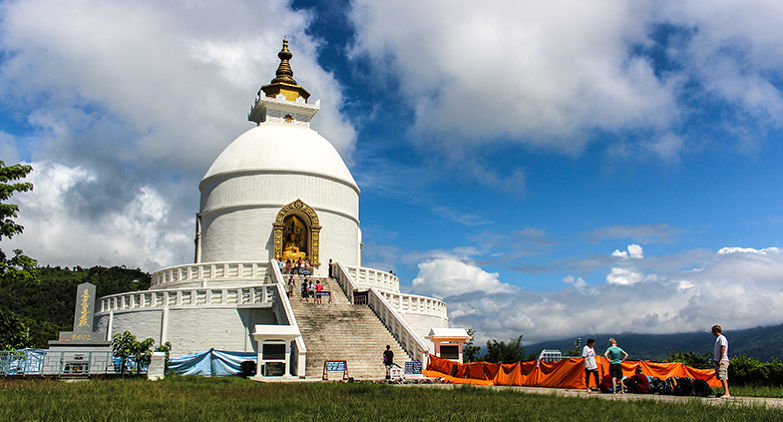