Facebook Corporation (FB) recently published information about the launch of an official campaign to develop devices for controlling computers and other electronic gadgets with the power of thought. Regina Dugan, the head of the secret Building 8 division, spoke at the conference and explained the principle of the new technology and shared information about the successes achieved. 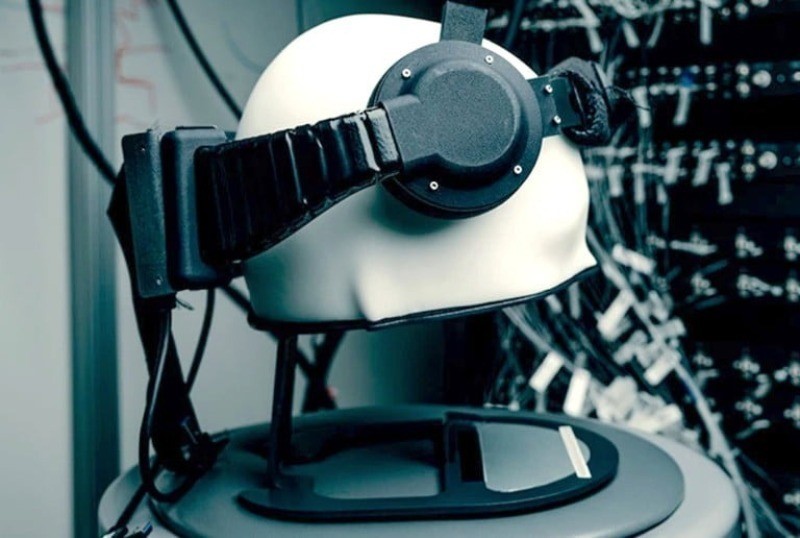 The main idea of ​​Facebook is not to follow the path already taken by other companies, but to develop a system that will allow you to abandon peripheral devices and read thoughts directly. The head of Building 8 showed a recording of a paralyzed woman typing with her mind using an implant. The speed so far is 8 wpm. But Regina Dugan claims that soon this value will be increased at least 10 times.

Implants have already been developed that are easily implanted into the body and perfectly help to control a computer, but not all people will agree to such an operation.

Therefore, Facebook wants to develop a device that does not need to be introduced into the human body. But this is still a long way off.

It is assumed that at first thought-catchers will be built into augmented reality glasses, smartwatches or wristbands.

They will be sold both individually and as a set, although such a miracle of technology will cost a lot.

Neural gadgets will activate and issue commands to the computer much faster than the usual way (keyboard, mouse, etc.).

How the technology works

A method for capturing thoughts with the help of special neural input sensors located on peripheral devices (bracelets, glasses, etc.) is currently being developed.

The technology works in this way: sensors scan the internal activity of the body and receive electrical impulses, which, using a secret circuit, are converted into signals necessary to control the computer.

Recently, FB Corporation bought a start-up company CTRL-Labs (CL), which is already known for its developments in the field of PC or laptop thought control.

Facebook, for just over $500 million, acquired all the rights to CL’s novelty, a bracelet that reads signals from the brain.

This gadget also helps paralyzed people, but it has significant differences from the implant described above. The main thing is that it does not need to be implanted. The technology allows not only typing, but also fully (if it is improved) to control the computer.

When will it be possible to buy

At the conference, FB representatives showed only videos, without demonstrating a single device visually. They assured the audience that the work continues and the first copies will appear soon. With the same success, one could watch a fantastic film, because even the approximate release date is unknown.

Error 651 when connecting to the Internet: how to fix it?

How to Convert DjVu to Word – 5 Ways