Canon vs Nikon – Which is better? The names of the companies Canon and Nikon are on everyone’s lips. It is they who come to mind when it comes to buying a camera, not surprising, because they are the leaders of the segment. They are approached not only by amateurs who are not familiar with other brands, but also by professionals who know a lot about cameras. But which is better: Canon or Nikon, which company to choose for yourself? In this article you will find the answer to this question. We will look at the advantages and disadvantages of cameras, criteria and features that you should pay attention to before buying. Also here you will find information about the rulers, it will help you understand the markings and designations.

These two manufacturers have been competing in the photographic market for many years. Sometimes even photographers with extensive experience cannot give an exact answer which brand to prefer. The competition for the consumer takes place at a serious level, and each of the firms defends its positions. Every year they offer models that are superior in functionality to the previous ones. Ardent fans were divided into two camps, but their views periodically change with the release of the next lines.

Of course, both Canon and Nikon produce decent cameras that take amazing photos. This is largely due to similarities, but this only makes the competition more fierce. At the same time, it is impossible to say that there is no difference between the products of one and the other giant. It should also be noted that the master is able to achieve excellent results from any device. Pros choose cameras by features, they will reveal the answer to the question of what to choose: Canon or Nikon. First, let’s look at how each one outperforms its competitor. 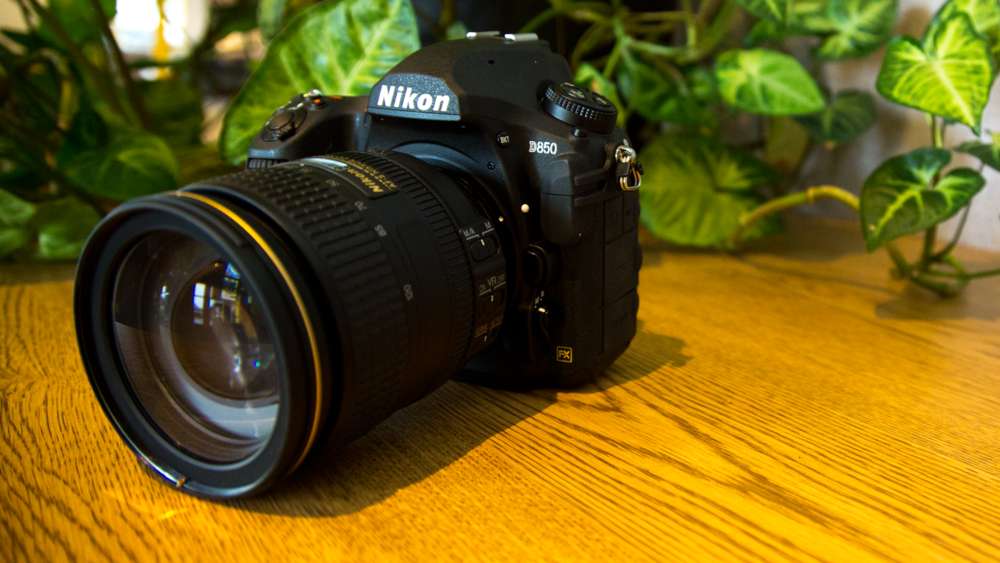 Anyone who has ever worked with cameras from Nikon will confirm that they are able to maintain the highest quality photos in low light. This is the main advantage, since a direct competitor is inferior in this. This fact is confirmed by numerous comparisons, and this is not the only plus.

Not to mention autofocus. In these devices, it has a large number of points, exceeding that of Canon. To appreciate this advantage, they need to be used at least once. It allows the non-professional to improve the results, and for the pro it simplifies the work, he no longer needs to look for a focus for a long time. One has only to point it at any point and get what you need, the frames will be invariably sharp. Everything is more complicated with a competitor, his cameras sometimes lose the necessary point, forcing him to spend time focusing, as well as composing. Because of this, not only time is lost, but valuable personnel are often missed.

Owners will also appreciate the ability to control the flash. For many years, this remained the main advantage of the brand, as the rival retreated strongly. In the new lines of the latter, this characteristic has improved markedly, but so far it definitely does not reach Nikon.

The large sensor of the screen used in the devices will allow you to take a clearer photo even with fewer pixels. In addition, there are many more pleasant little things for ease of use. They attract more non-professionals, however, Nikon is considered a more customer-oriented firm, many prefer it for this reason alone. 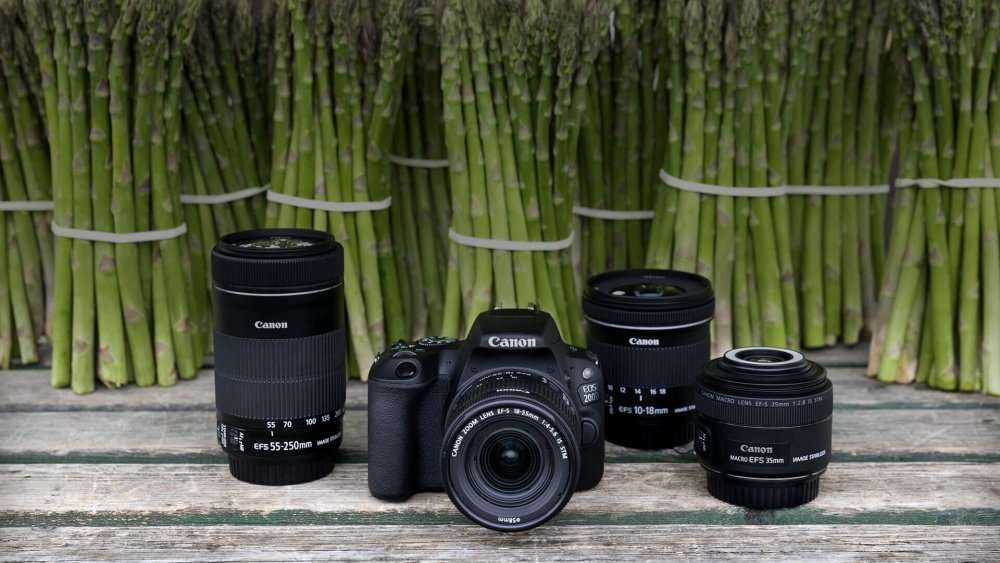 SLR cameras from different manufacturers are different. Canon also has enough advantages, thanks to which it holds the lead. We list only the most popular of them. First, it is a higher quality video. It is difficult to argue with this, even though in recent years Nikon has noticeably worked on this characteristic. Secondly, more pixels. This does not always affect the final result, but almost all photographers will confirm that the more megapixels in the camera, the more convenient and enjoyable it is for them to work.

It is impossible not to note the cost, because for many it becomes a decisive selection criterion. Other things being equal or almost equal, products from this brand are cheaper than those from its rival. Availability is expressed not only in price, but also in the time of release of new models. If Canon announces the release of a new camera, then you can tune in to purchase, as it will go on sale very soon. After a similar announcement from Nikon, fans usually spend the next few months waiting.

It is worth paying attention to the special structure of the lens, in all new devices they contain a motor. It’s practical and convenient. It’s not so easy for a competitor to become the owner of a lens with a motor, you often have to purchase it separately, and before that, choose which one is exactly right for your model.

Those who like to experiment like it, it is quite possible for Canon to find a lens adapter. It is impossible or very problematic to find the same adapters for an accessory from the second leader.

Canon vs Nikon – Which is better? 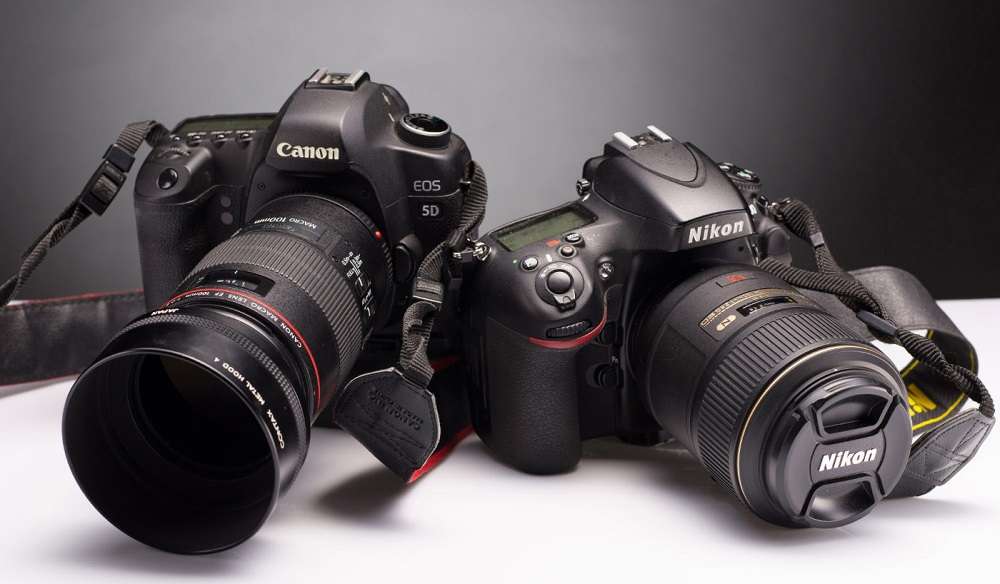 When deciding what to choose: Nikon or Canon, you need to pay attention to a few more differences. Nikon specializes in photographic equipment, although they produce other types of equipment, as well as sports optics. Canon specialization is much wider, their extensive range includes many items of electronic and optical devices. However, this does not affect the quality of photographic equipment in any way, both manufacturers have sufficient resources to produce quality goods, regardless of how concentrated they are in this segment.

Products will be equally high quality, but one of them may be the leader in sales of a certain item. Even such a technically insignificant detail as the color schemes of models can influence the popularity. For example, sports photographers use lenses from Canon, they are remembered for their original cream color. At the same time, Nikon is also in demand among reporters, but black lenses merge with the total mass, so they cannot be distinguished. The difference may be only in one color, but this is a strong publicity stunt. 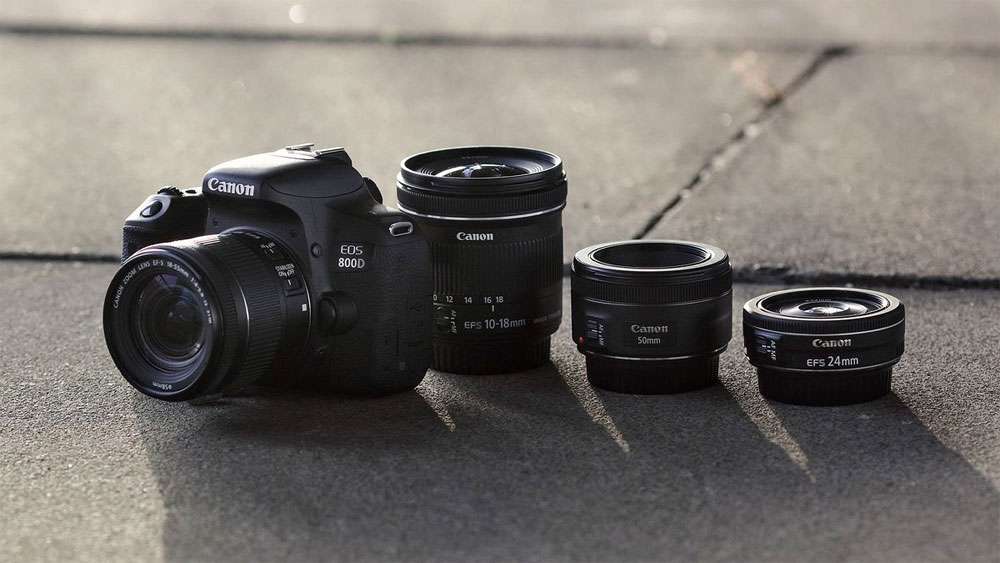 When choosing a camera, it is important to evaluate its color reproduction. Most Nikon models in the mid-price category will take more natural shots than Canon devices in the same category. The last color will look more saturated, this is a matter of taste, and for some, the distortion towards brightness will be a plus, but certain problems will arise when shooting portraits. The main disadvantage is the unnatural skin color. A professional photographer will easily correct this during processing, but he will spend time on this. Therefore, color reproduction must be evaluated in advance.

Beginners will find it easier to choose Nikon and get natural tones right away without resorting to processing.

If the choice is between different positions from the same line, then for an amateur photographer it is better to give preference to later models. These companies always take into account their shortcomings, so that subsequent models are always better than the previous ones, they come out with improvements and new features.

Now Nikon makes 3 rows of cameras: compact, SLR, mirrorless. The first ones are called COOLPIX, they differ in power among themselves. They are labeled as follows:

The names of DSLRs invariably go to D. The numbers follow, they can be used to determine the release period, as well as letters that also reveal functional features:

Canon also produces compact cameras, DSLRs – EOS, mirrorless cameras – EOS M. From the designations on the models, you can learn a lot about their capabilities and characteristics:

There are several other criteria, each of which can play a decisive role. It will most likely be difficult for an amateur to decide between two DSLRs, but if this is the first serious device, then in any case he will be satisfied. Both brands are based and produce equipment in Japan. This is an indicator of the highest quality at the world level. There may not be significant differences in appearance between products from different manufacturers. That is why inexperienced photographers do not understand what the choice should be based on. In this case, you can recommend buying an entry-level camera, and before that, still understand how they differ. 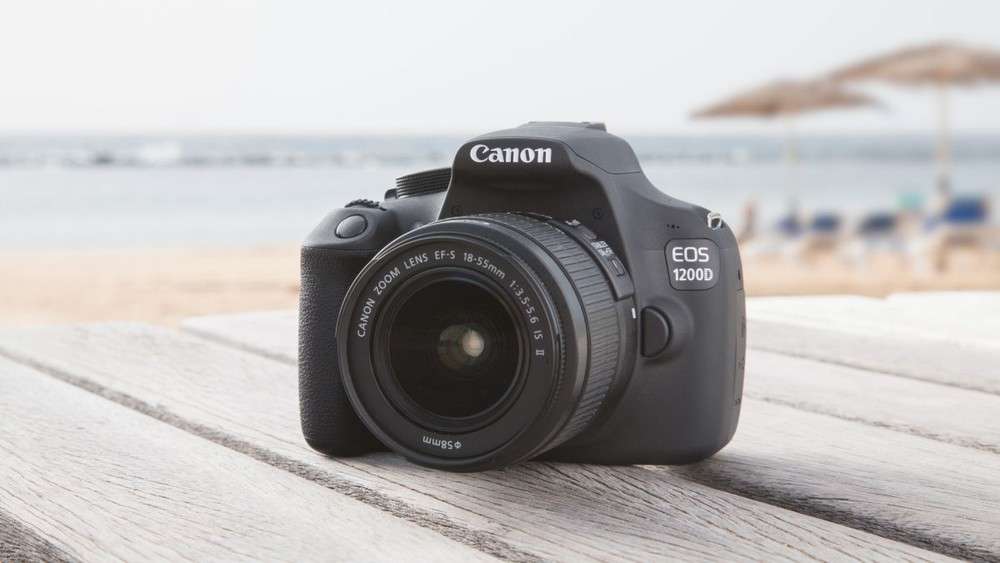 The cost of such a camera will be affordable, after some time of use, the owner will gain experience and understand what he lacks in it. The simplest models from Canon will be really very simple. They create accessible positions, freeing them from all kinds of lotions, many of which will really be superfluous for a beginner. Nikon acts differently, they keep the functionality as complete as possible anyway. Other things being equal, it is worth comparing the ease of management and the ability to withstand loads.

It is necessary to look at the matrix, for the entry level it is very important. As a rule, Nikon provides more sensors in the same price category. The difference may not be big, but in this segment it can become significant. For example, it will depend on this difference whether it will be possible to take clear pictures in poor lighting. Professionals usually advise you to choose full frame models from Canon, but always when it comes to a smaller sensor, they say that Nikon is better.

For an amateur photographer, a good clue will be the style in which he plans to work. If you would like to photograph landscapes, even an ordinary compact camera will be enough. A more difficult task will be continuous shooting of a moving object, Canon can not always cope with it, Nikon wins in this regard. When it comes to shooting something moving, you no longer need to choose from compact devices, for this you need a DSLR with a burst function.

It is also worth looking at the battery power, comparing it with your needs. If you are planning long photo shoots, then keep in mind that they will be limited primarily by this parameter. If the average Kenon device allows you to take about 500 frames on one full charge, then its opponent will have this parameter significantly higher. 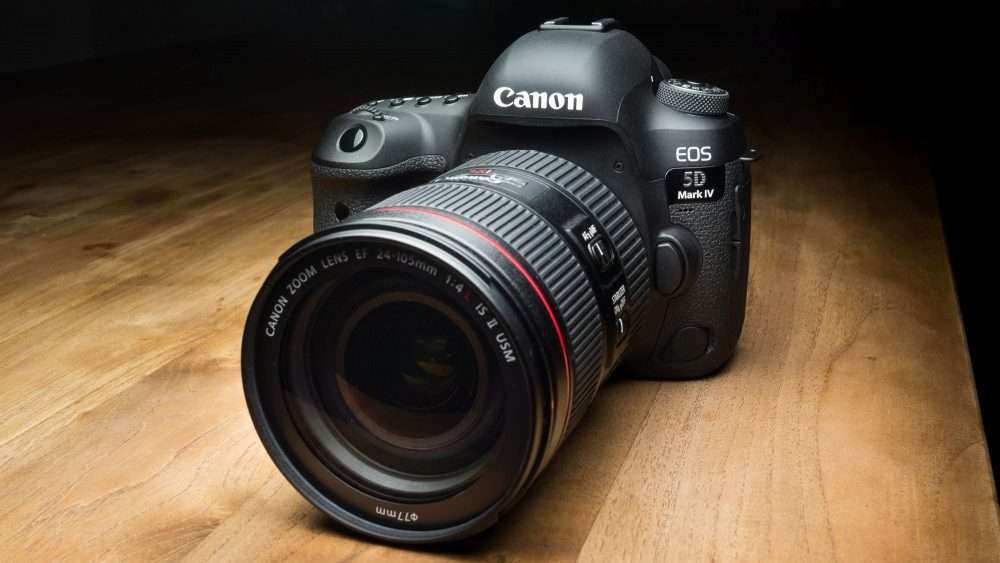 This category is intended for people whose work is somehow related to photography. These are not only photographers, but also journalists, reporters, and other observers. Due to the representatives of these professions, the companies in question make the main revenue. If the difference in the technical characteristics of entry-level models can only slightly change the cost, then here the stakes are growing significantly. That is why it is more difficult to choose among professional devices, one of the main criteria is the price.

The only important difference for a professional is the place of assembly. Both cameras are Japanese, but there is a small nuance: Nikon sometimes orders assembly in other countries, and also practices buying a matrix from Sony, his opponent assembles equipment exclusively in the land of the rising sun.

If you have to work in RAW mode, then you will not surprise a professional with color distortion. They know that Nikon will give more green, his competitor – more red. This is a feature that is removed during processing, but it can become a matter of personal preference.

A professional reporter or photographer may not decide which is better: Canon or Nikon, but simply buy a camera from the same company that he had before. It’s not a matter of habit at all, but of compatibility with lenses and other accessories that have remained from previous devices. Accessories are quite expensive, besides, as mentioned above, it is not always possible to find the necessary adapter.

AMD vs Intel: Which is the best?