On August 11, the Moto S30 Pro smartphone, built on last year’s flagship Qualcomm Snapdragon 888+ 5G chipset, was announced in China. According to authoritative insider Roland Quandt, this model will soon enter the global market, but the name will be changed to Motorola Edge 30 Fusion. The whistleblower also posted several official renders of the gadget on Twitter. 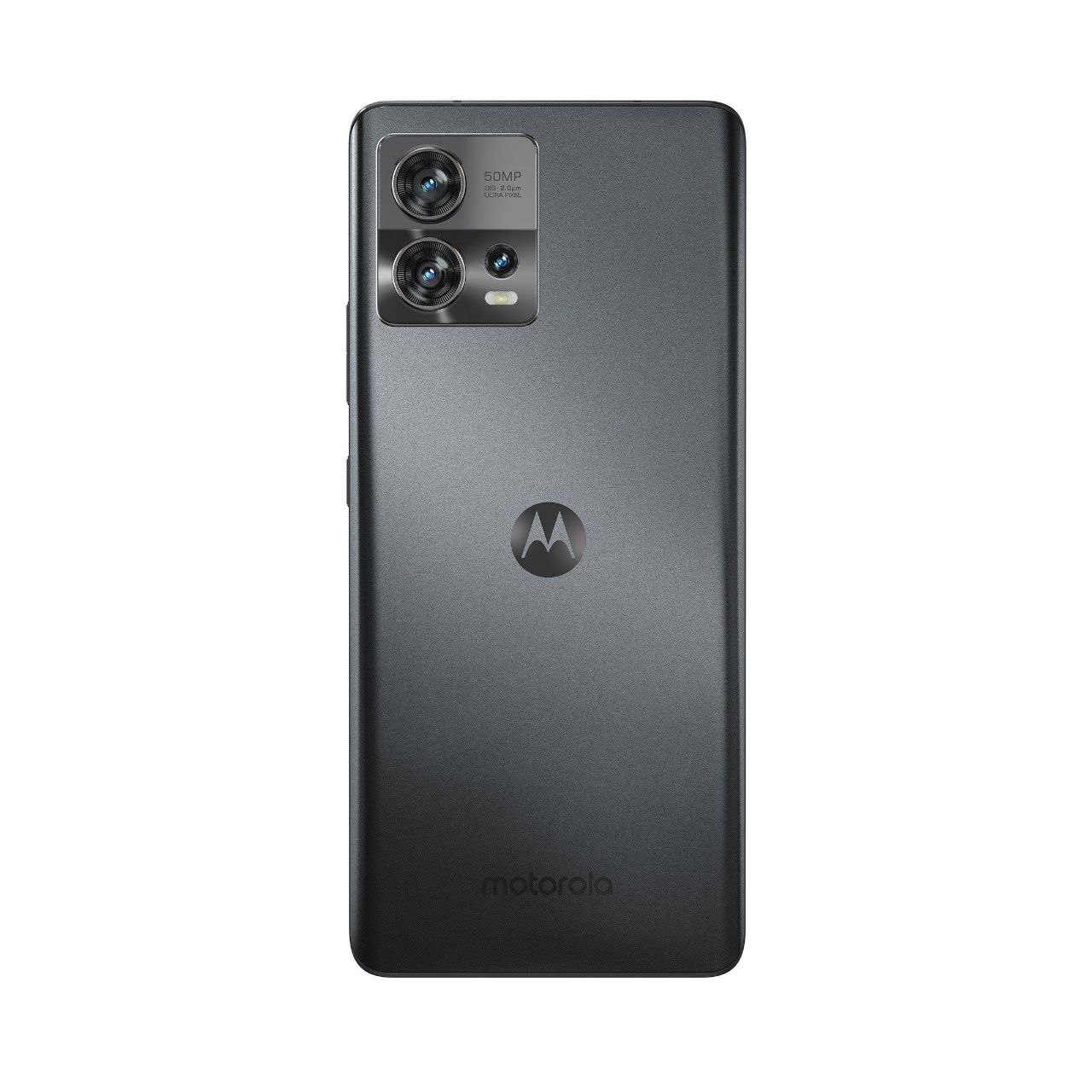 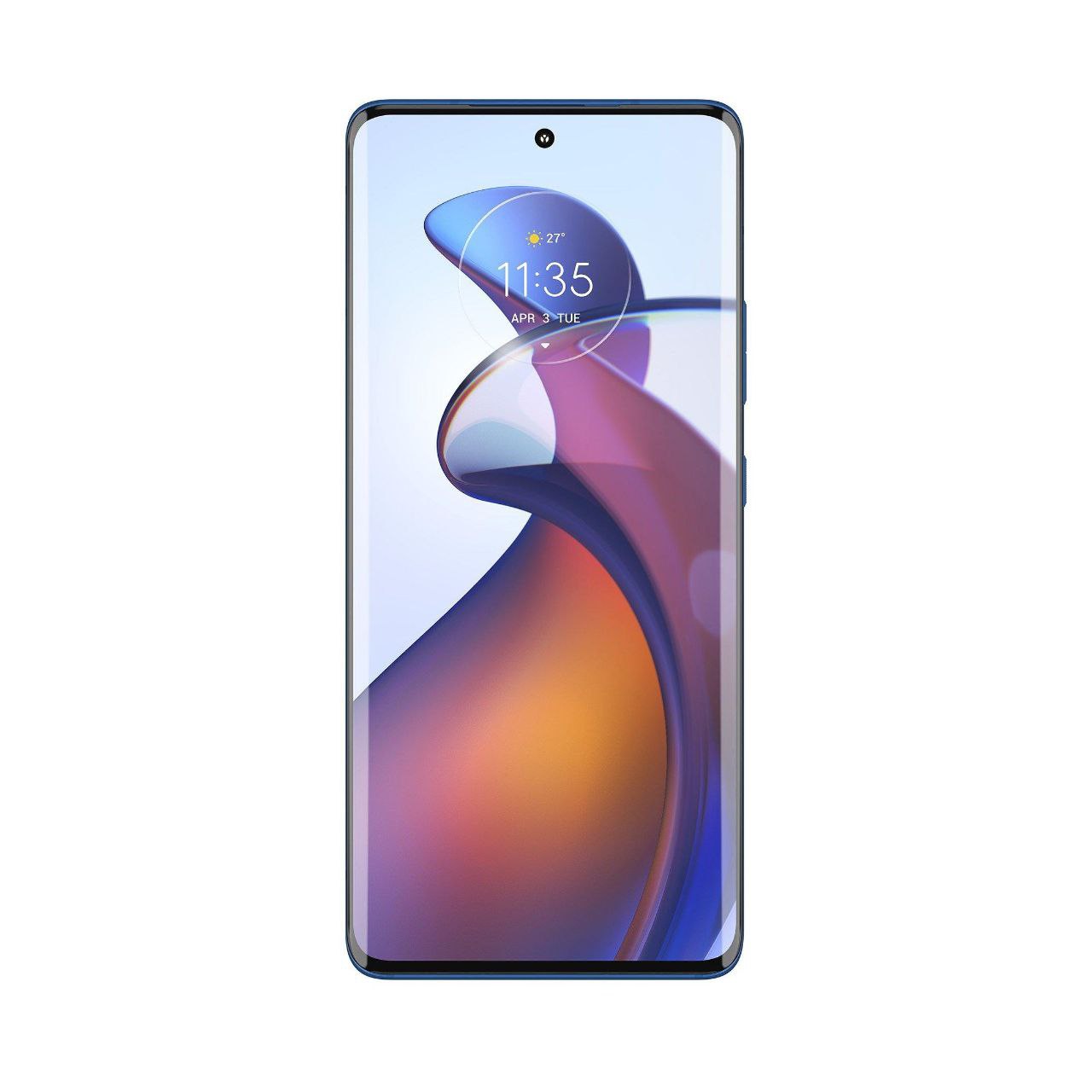 The selfie camera with a 32MP sensor will be placed in a small hole in the center of the top of the screen. A triple camera will be installed on the back of the case, including a 50 MP OmniVision OV50A main module with optical stabilization function, a 13 MP wide-angle (Hynix Hi1336 sensor, viewing angle 123 degrees) and a 2 MP sensor to create a bokeh effect. 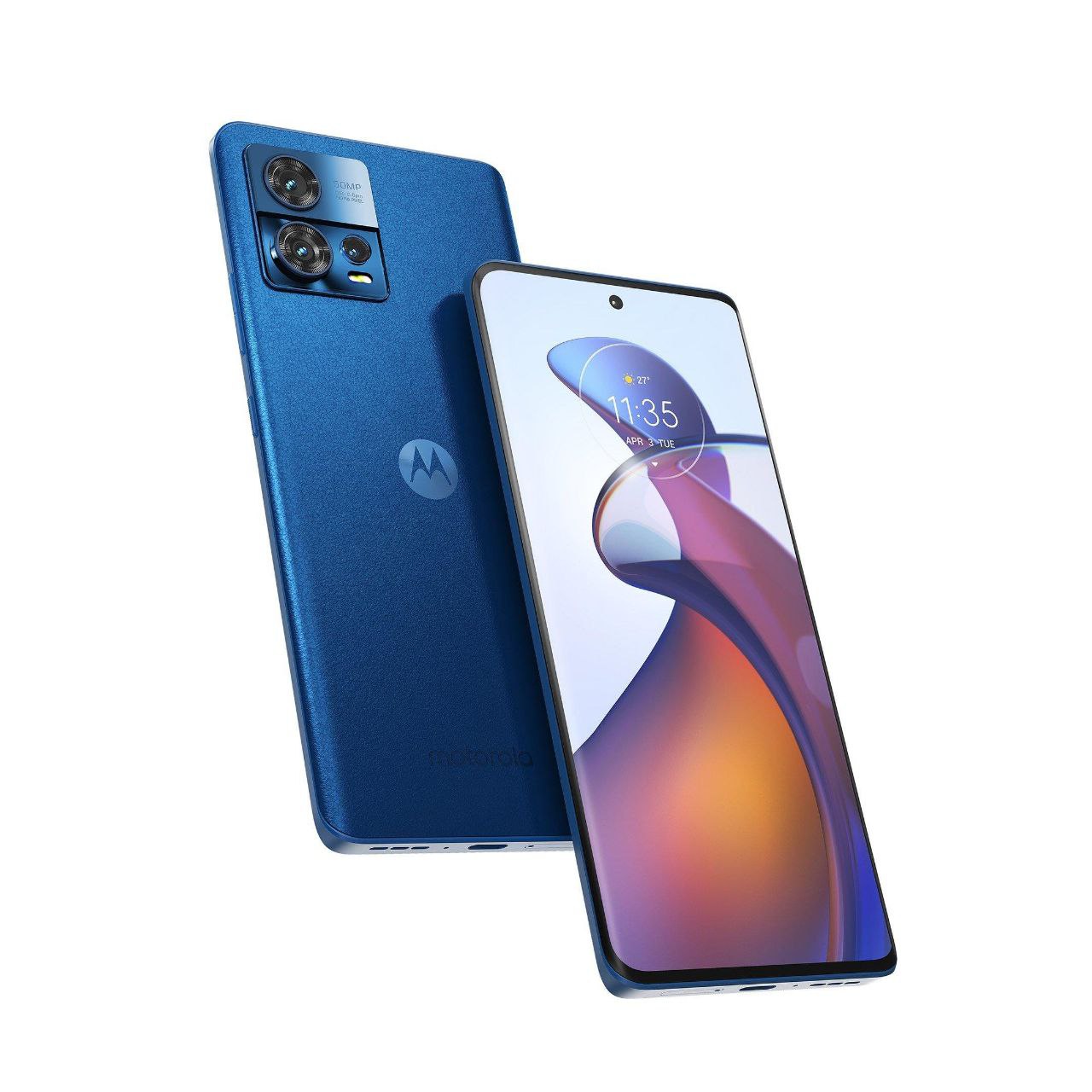 The smartphone will be released in two variants. In the first case, a glass back panel will be used, in the second case, the smartphone will receive a back wall “under the skin”. Power will be provided by a 4400mAh battery that supports 68W fast wired charging.

Unfortunately, the source did not disclose the date of the announcement and the price of the Motorola Edge 30 Fusion. 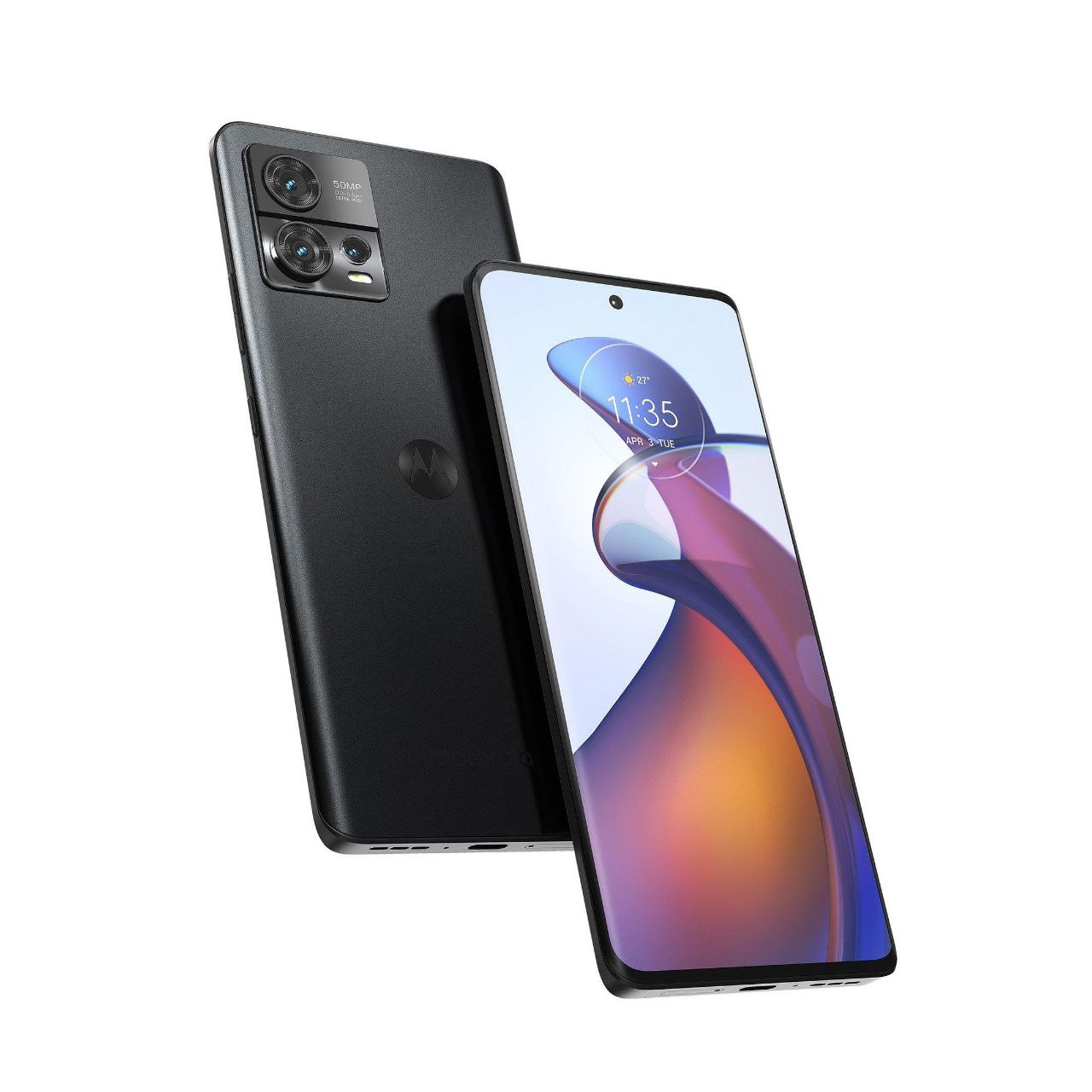 The best application to clean the speakers on Android 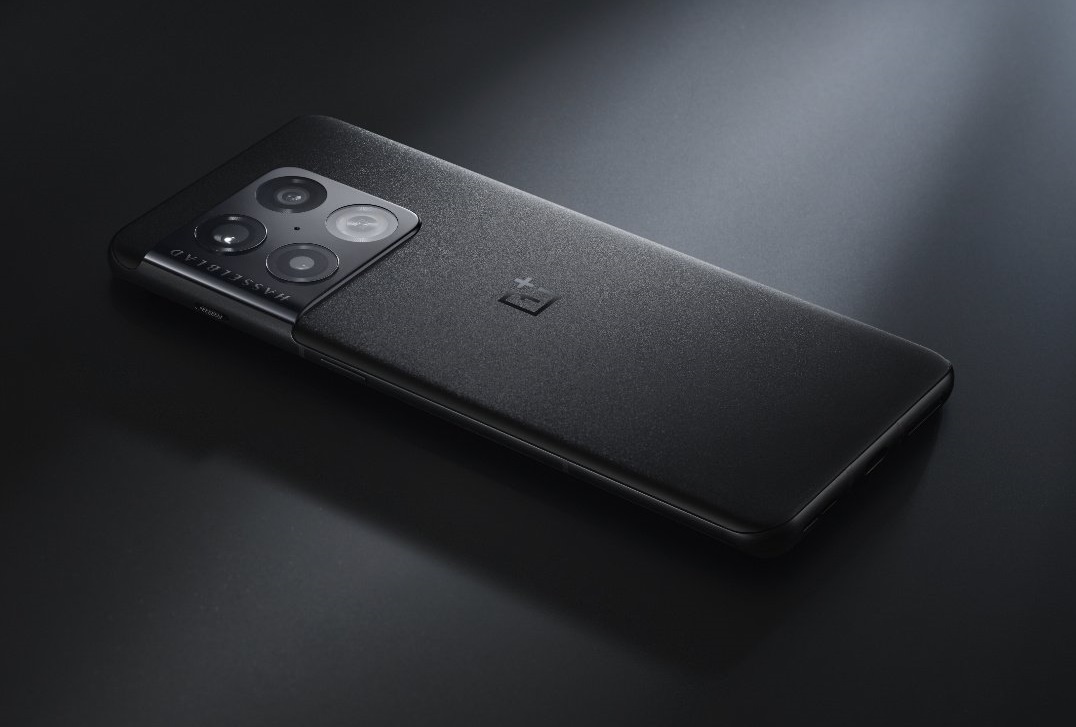