The film thickness is the thickness of the dry film that forms on the surface of the wood after the care product has been applied and dried. It is measured in microns (µm – millionth of a meter). The thickness of the film determines many of the performance properties and appearance of a wood preservative.
It mainly depends on the amount of binder in the product – the more it is, the better the film-forming property.
The most important ingredients in most wood preservatives, especially decorative and weather protection products, are the binder, the pigment and the carrier liquid. The amount of carrier liquid usually depends on the amount of binder and therefore generally cannot be adjusted independently. Thus, many means for protecting wood from decay and moisture are easier to classify by the content of pigments and binders.

The diagram also shows some typical products used for wood; their position indicates the approximate content of pigments and binder. These are not exact compositions, they only give a general idea of ​​the percentage of substances and its effect on the properties of the formed film. Some types of products, such as fillers and clear protectants, do not necessarily fit into this scheme.

It is also clearly seen how the general properties change when the binder and (or) pigment is changed.
In general, increasing the binder content results in increased outdoor strength, thicker and glossier films, and reduced permeability and better control of moisture deformation, but at the same time increases the risk of film delamination in outdoor conditions.

The high pigment content provides richer colors and greater opacity, as well as increased outdoor durability.
Reducing the content of the binder and (or) the pigment allows you to achieve the opposite properties.
These ratios apply to products based on water and organic solvents.

However, with the advent of new technologies, these dependencies may change. Thus, the matrix approach serves solely as a general guide.

In the European Standard, wood exterior coatings (EN 927) are classified according to film thickness.
The standard prescribes some use cases that allow different levels of moisture deformation of wooden elements. It also explains which film thickness is best for each application.

The following extract from the standard shows the classification of products by film thickness and hiding power (i.e. by transparency and opacity). AkzoNobel decorative wood preservatives are classified according to this method. 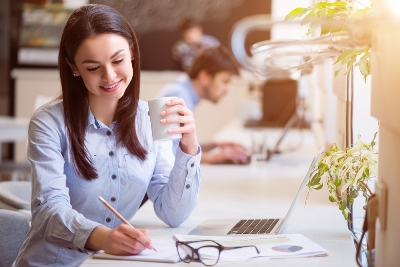 How To Place An Order For Data Science Assignment Help?