Best Cryptocurrency Faucets: A cryptocurrency faucet is usually a site with just one or a few pages that display just a ton of ads. Among it there is a block for entering captcha and a button, after clicking on which a random or fixed number of tokens of the selected cryptocurrency will be credited to your internal balance or immediately to your wallet.

Initially, such faucets were created so that any user could receive a small amount of a token, for example, only 0.00000001 bitcoin, which is called Satoshi. Over time, there have become quite a lot of such sites, and their main goal, which is logical, is to make money by displaying advertising banners, and to give those who watch these advertising banners some reward in cryptocurrency.

There are also many fraudulent sites of this kind, so users are looking for those projects that are verified and quickly pay out a reward. Just within the framework of this article, I will talk about some of them.

Now Freebitco.in can be called one of the most famous cryptocurrency faucets. By the name it is already clear that here you will receive exactly bitcoin, or rather a few satoshi for each time mining takes place. The number of mined tokens depends solely on what number falls out in the roulette. You can see the table of this roulette in the following image.

Freebitco.in offers to mine once per hour, so you won’t be able to earn much in one day. However, the site occasionally provides various promotions, and also has built-in mini-games to multiply the available funds. However, be prepared for the fact that you can lose everything on such bets. Freebitco.in also has a rather large minimum withdrawal, so you will have to try hard to accumulate it and transfer funds to your wallet.

Right after the previous faucet, Free-Dogecoin is also worth mentioning. This site appeared almost immediately after the release of the token and allows you to collect a decent amount of dogecoins at a time. This crane is from the same developers, so it is completely the same both structurally and in terms of additional options: the same mini-games and promotions that are held from time to time.

The withdrawal limit here is no longer so large, but it will still take quite a lot of time to accumulate, unless, of course, you are lucky in spinning this very roulette, because even 1400 dogecoins can fall out, but we all understand that the probability of such an event is almost to zero.

99Fauucets can be called not just a faucet, but a collection of several of them, since it allows you to receive rewards in more than nine different tokens. At the same time, you can receive them all in turn an almost infinite number of times during the day, returning to the site as soon as the timer is reset. It takes from 1 to 5 minutes depending on the token itself. The reward is credited immediately to your FaucetPay wallet (this is a micro-wallet for receiving various tokens that does not require verification).

In the following image, you can see how the reward is received. You indicate your wallet or email address and register on the site. Click the captcha, answer it correctly, after which the reward is immediately credited to the account. Accordingly, there can be no question of any withdrawal limits, since the internal wallet simply does not exist.

On the main page, you can immediately see how much you will get approximately if you mine different tokens. In most cases, this is the minimum amount, but do not forget that 99Fauucets is not limited to one token, but allows you to receive rewards for everything at once, for which you need to consistently complete captchas.

The next faucet with the ability to receive several cryptocurrencies at once on your micro-wallet is called ClaimFreeCoins. It works on the principle of the previous one: first you choose a token, then enter your address, go through the captcha and get a reward. This can be done many times a day with a five minute timer for each token. You can independently calculate how much you can farm in this way, but the amount from this site in dollars is unlikely to exceed 10-30 cents.

I note that this site does not conflict with ad blockers, so if such an extension is installed in your browser, you can not disable it. This will save time on passing the captcha, because sometimes when you try to click the button, various pop-up ads appear that still need to be closed.

VieFaucet is the only site on my list that is not just a faucet, but a more advanced means of earning cryptocurrency, but more on that later. First, consider the process of mining tokens by entering captcha. She is unusual here, you will need to find an extra picture in the list. According to my feelings, such a captcha is completed much faster and it does not have difficult tasks, the solution of which can be delayed. As a reward, you receive an internal site coin, which can then be exchanged for one of a dozen tokens. The higher your level (for each captcha entry and completion of other tasks you will also receive experience), the greater the reward. On average, they give 20 coins, which at the rate of this site is 1 satoshi of bitcoin, that is, the minimum possible reward.

If you complete 20 and 50 captcha entries per day, you will receive a bonus of 100 and 150 additional coins. The site also offers to go through short links and view pages with ads for a few seconds to get even more coins. There is almost no limit for withdrawal, you can exchange coins for any available token, and the payment will come almost instantly (I personally checked it several times).

You can’t ignore BestChange, although it is not the most profitable faucet at the moment. The developers claim that every 60 minutes you can get from 1 to 100 satoshis of bitcoin, but keep in mind that most often the reward will be minimal. Previously, when the faucet first appeared on this site, the rewards were many times greater than it was and attracted many users.

You do not need to create an account, just specify the wallet and click on the button to receive the bonus. As soon as you accumulate 2,000 Satoshi (the internal balance is generated and saved automatically), you can withdraw them without any problems. There are no other means of earning on this site, since it is a monitoring of currency exchangers. It has been operating since 2007 and is the most authoritative in the Russian-speaking segment.

Of course, there are hundreds of other cranes, if their number does not already reach a thousand, but it is impossible to tell about all of them within the framework of one material. I have shown only those that I personally checked. If you use other faucets and can recommend a couple, feel free to share your experience in the comments. 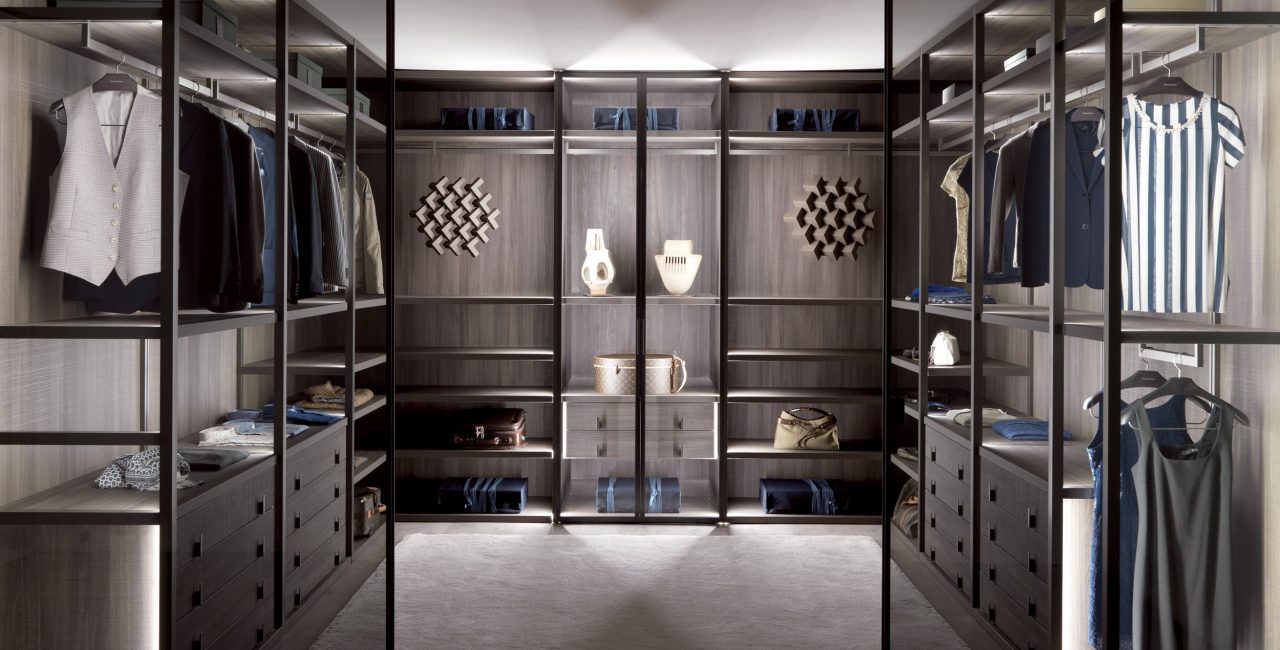 4 Secrets Everyone Should Know for Creating a Minimalist Wardrobe

What is Gross Profit