LUNA Foundation Guard continues to buy Bitcoin. Finally, he made a new purchase of $ 100 million and increased the amount of Bitcoin in his reserve to over 40 thousand. 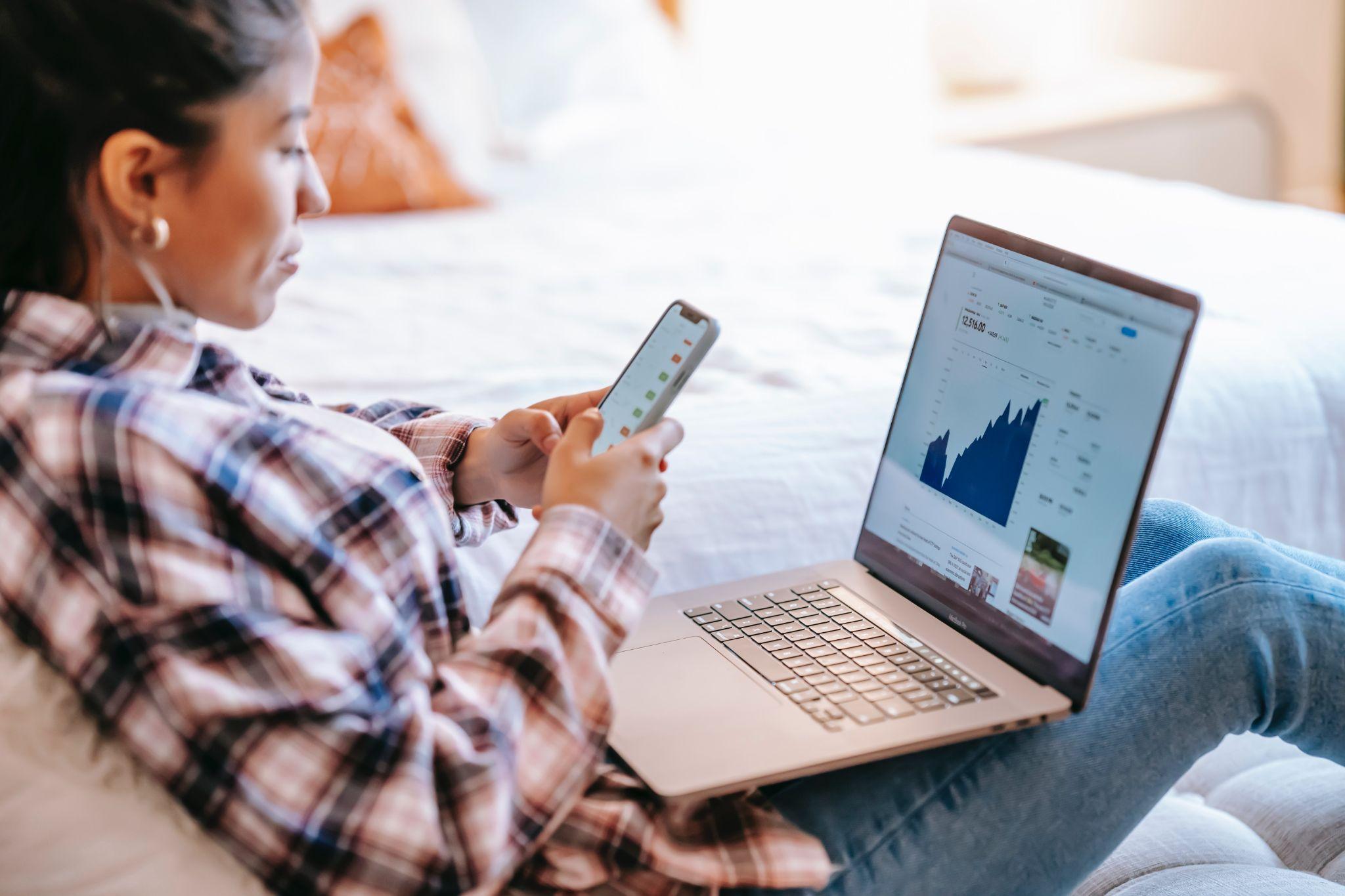 How to Start an Online Business in 7 Days

How to sell used books